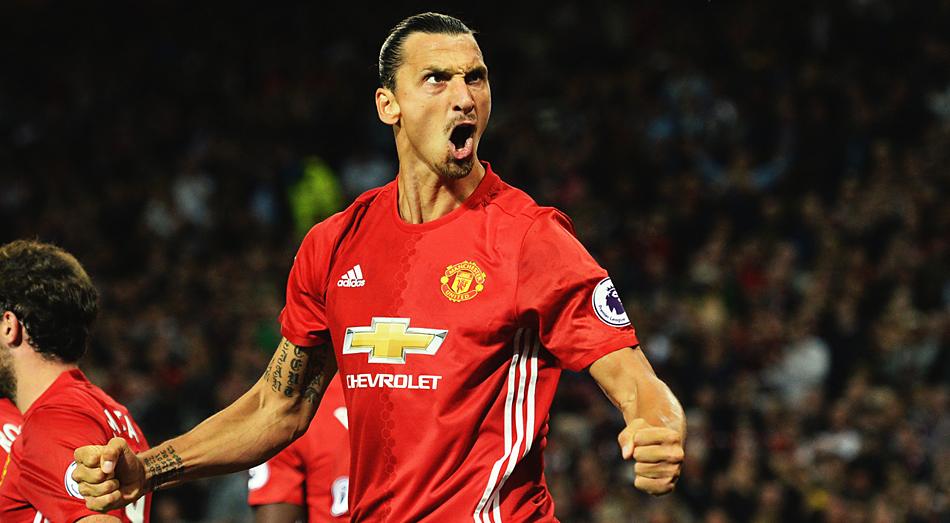 He did it again.

He shows his excellence wherever he goes and tonight he displayed it once again.

– It's a good start. We need to get used to winning because the mental part is also important, so we are happy, Zlatan said after the game.

Southampton put on a good challenge the first half hour where Man Utd had a few almost-moments with both new Old Trafford-residents Zlatan and Pogba but no real chances where created by ether team. Then in the 36th minute Rooney crossed into the box and Zlatan headed the ball greatly in his typical manner. 1-0 to Manchester United at halftime.

In the 52nd minute Luke Shaw broke through into the Saints' penalty area and got tripped by Clasie and the referee pointed to the penalty spot. Ibra was Mourinho's obvious first choice and he got to score a secind time, dream start for Ibra in the red shirt. Hard down to the left as usual and it was 2-0. Brilliant stuff.

MOURINHO IN LEAD - CLOSING IT DOWN

Zlatan's goal created relief more than anything and Manchester took the signal about three points to their hearts and in well-adjusted cynic manner they closed the game down. Mourinho showed his tactical brilliance but Southampton were quite poor and Manchester United won comfortably 2-0. 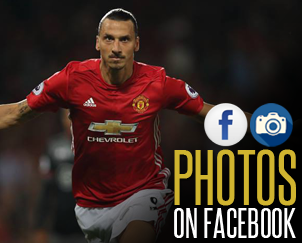 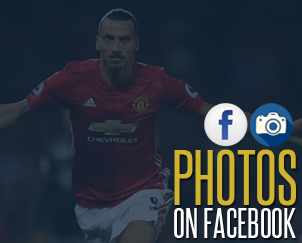 Was involved in Manchester United's passing build-up a decent amount and had a few smeet touches with glimpses of brilliant movement in the first half hour when him and his teammates tried to find their new roles on the pitch.

Old Trafford was waiting nervousnessly but with a joyful expectation and of course, because it's Zlatan, he scored in the 36th minute. Rooney crossed into the box where Zlatan powerfully held down his defender and headed the ball to the right side into the net. A goal and 1-0, the superior importance in the first half.

Made things even better in the 52nd minute when he scored on the penalty Luke Shaw got after an impressive run. Zlatan tricked Forster and put it to his left, with urgency as before. His second in the game, his fourth in his third game. Penalties are also goals and he gave Old Trafford what they requested. 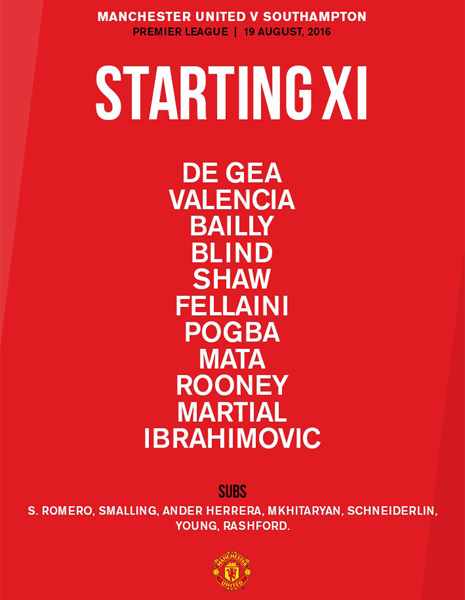