ANOTHER GOAL BY IBRA 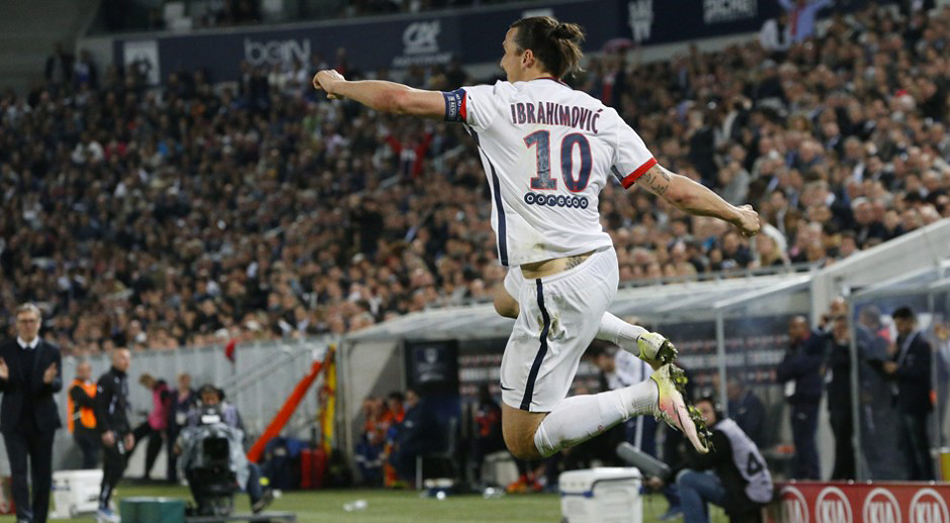 Bordeaux and PSG quite justly split the points in tonight's battle in Bordeaux.

Zlatan scored again and went up to 36 league goals.

On Saturday it's time for the last league game of the season.

– A good ball and I steered it in. A good goal, Zlatan said about his goal after the game.

It's obvious the players are aware of the fact that the season is almost over. The fans at Nouveau Stade de Bordeaux showed passion but the game was quite forgettable to be honest and ended 1-1.

SLEEPING PILL IN THE FIRST

The first half was pretty even. Bordeaux played ok and pushed a PSG, which defensively looked a bit unorganized but Bordeaux failed to burst Trapp's clean sheet. PSG didn't have alot of chances, Rabiot was close in the beginning with a nice lob and Lucas should have scored in the 37th minute on a beautiful pass from Zlatan, but Lucas thought he was offside and stopped playing. 0-0 at halftime.

After fifteen minutes in the second half firm Di Maria-Zlatan did what they usually does. Di Maria assisted Ibra with a great cross, Zlatan headed perfectly next to Prior in Bordeaux's goal. Zlatan's 36th Ligue 1-goal meant 0-1 to PSG. Seven minutes later Pallois equalized with a volley on a header assist from Diabaté after a corner, 1-1. Neither team could find the net again and the game ended a draw.

In the 59th minute he scored. Di Maria crossed to him in the penalty area Zlatan went up for the ball quite unmarked and headed the ball wellplaced into the goal. It was his 36th Ligue 1-goal of the season and 46th total in all competitions.

In the 71st minute he was subbed due to some kind of minor pain/injury in his right foot/leg. 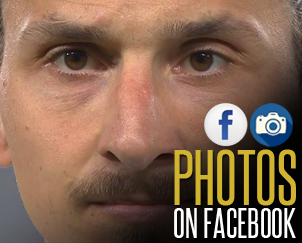 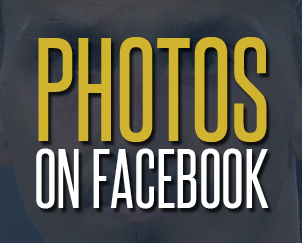 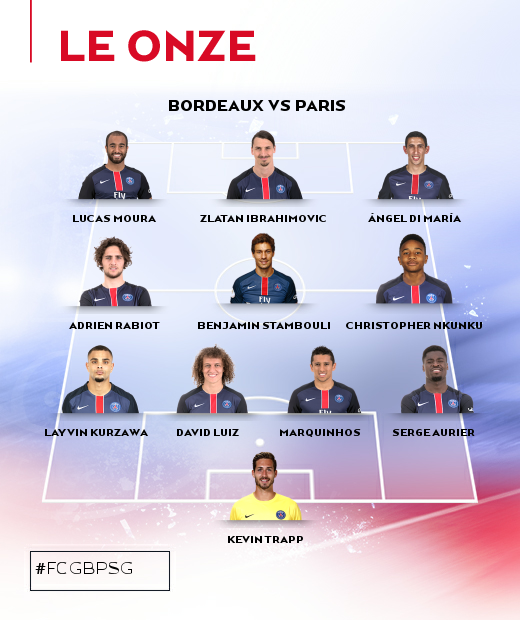 "FELT SOMETHING IN THE MUSCLE" 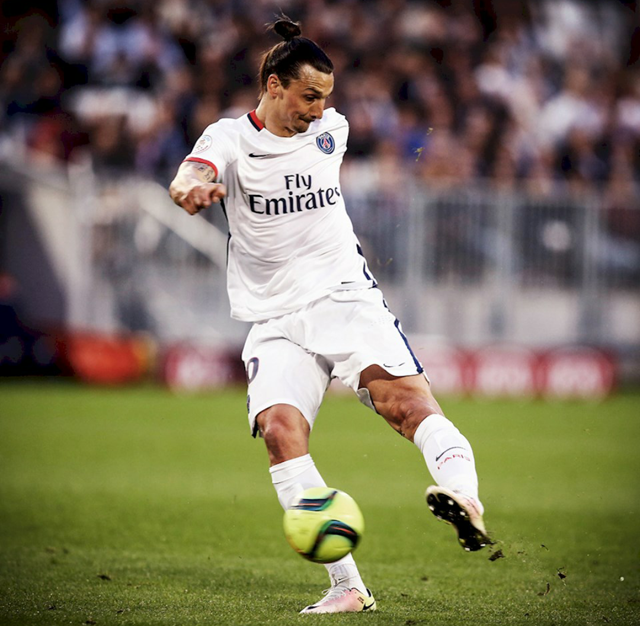 Tonight's match ended 1-1, and Bordeaux continues to be the only team PSG hasn't beaten during this year's Ligue 1 season. What do you think of the draw tonight?

ZLATAN: "Not many chances for neither one of the teams."

You scored 1-0 for PSG, the 300th league goal in your career, as you headed a ball from Angel Di Maria in the 71st minute. Tell us about the goal.

ZLATAN: "A good ball and I steered it in. A good goal."

You were substituted in the middle of the second half, and seemed to be having some injury problem. Was this what caused you to leave the match early?

ZLATAN: "Felt something in the muscle."

How does the injury feel now, and do you think it's an injury that will affect you at all after today's match? 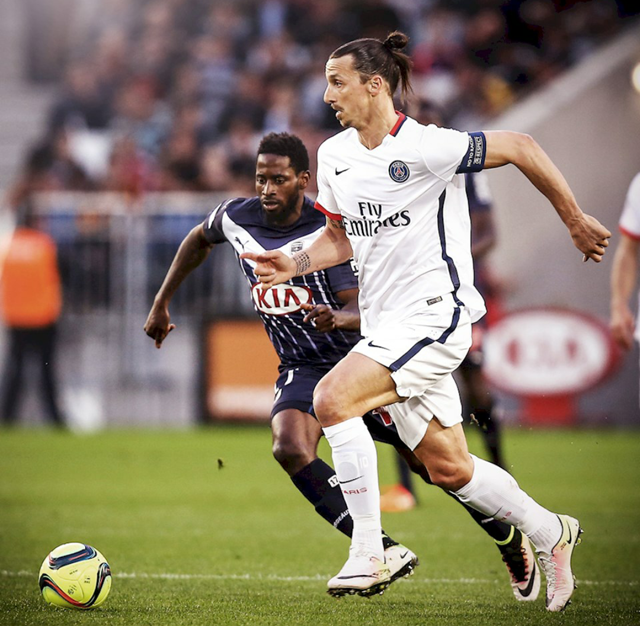