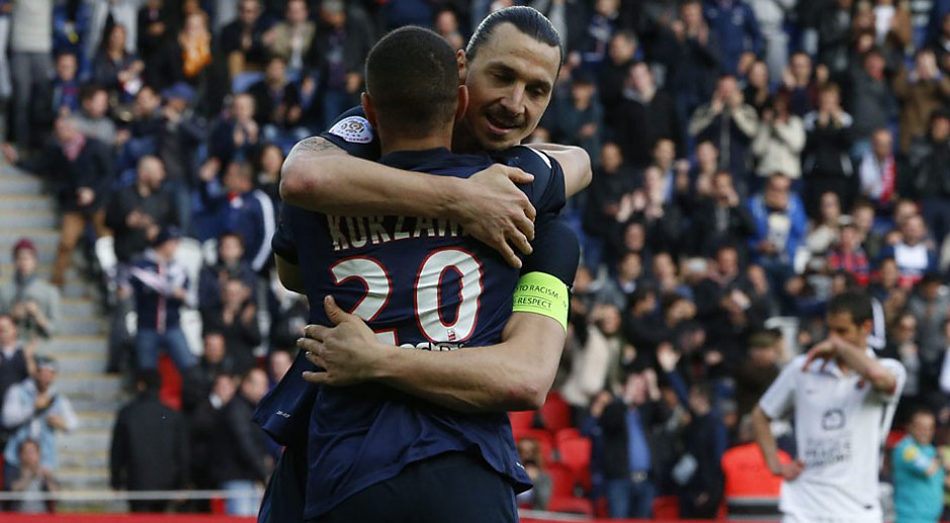 With the league already won and PSG being out of the Champions League Zlatan's personal stats and records are all that matters.

They are pretty decent this season.

– An ordinary day at work, Zlatan said after the game.

Zlatan was captain and carried PSG, without several players, to an incredibly easy victory against Caen. Ibra dominated heavily and scored twice and made two assists.

ZLATAN-GOAL AND ASSIST BEFORE HALFTIME

Parc des Princes was far from full and the tempo was quite low in the beginning. Zlatan gave PSG the lead in the 12th minute after a mistake by Caen-defenders and after that PSG took control of the game. They had several chances for a second goal and just before halftime Zlatan assisted (12th of the season in Ligue 1) Matuidi to 2-0, which was the result at halftime.

PSG came out firing after the break. First Cavani made it 3-0 in the 49th minute on a nice assist by Matuidi. Three minutes later Zlatan made his second assist of the evening, his header opened up space for Di Maria, who beautifully lobbed Vercoutre to 4-0. And in the 57th minute Zlatan scored his career record high 32nd league goal of the season with a wellplaced direct right foot shot on Kurzawa's great cross. 5-0.

The second half was ridiculously onesided. PSG owned Caen and scored four goals, with multiple chances for even more. Maxwell finished the scoring to 6-0 in the 76th minute, Cavani assisted. The three points meant nothing but after the heavy defeat against Man City it was probably a welcomed victory for the players. 6-0 to PSG.

Started the game and had already scored after 12 minutes. Caen messed up in their passing, di Maria gave the ball to Ibra, who shot low and hard with his right. The goal was Ibra's 31st of the season in Ligue 1, a new personal career record. Just before halftime he nicely assisted Matuidi to 2-0, his 12th league assist this season and 17th total.

He didn't stop in the second. After two minutes he assisted Di Maria to 4-0 with a header, his 13th league assist, which meant he took over the lead in the Ligue 1 assist table before the Argentinian goalscorer. In the 57th minute he scored his second of the evening with a nicely placed shot, his 32nd league goal of the season, and extension his personal record.

He completely dominated the game and was man of the match. He basically did what he wanted but to be fair, this game said more about Caen's and therefore Ligue 1's quality than about Zlatan's and PSG's. 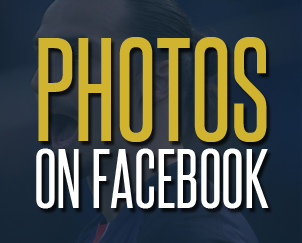 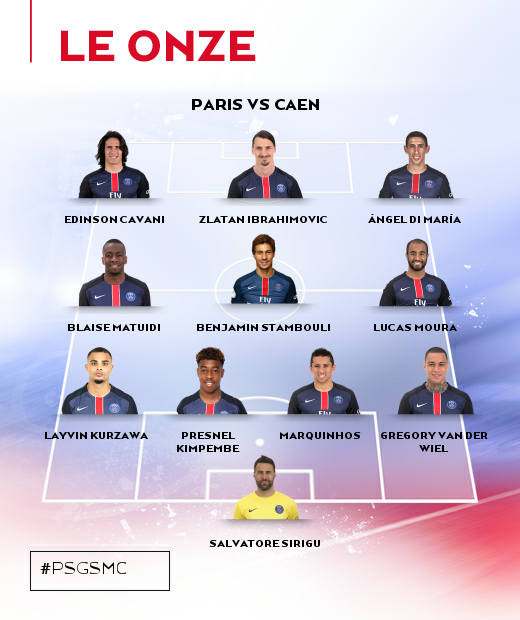 "AN ORDINARY DAY AT WORK" 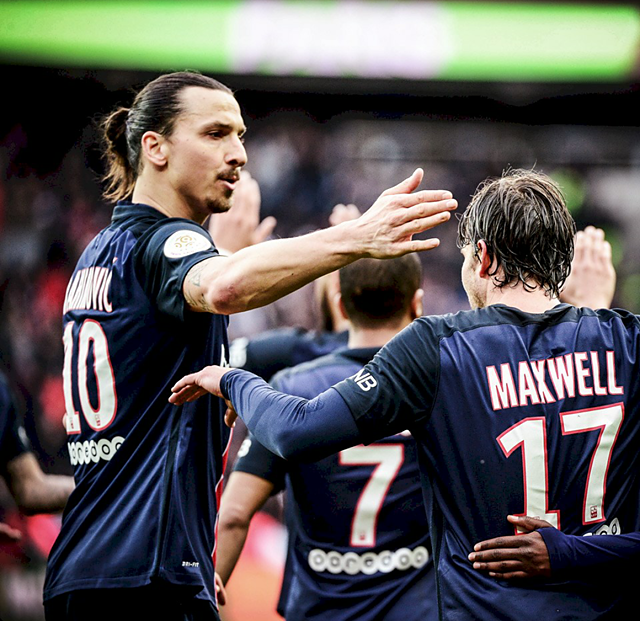 Today, PSG put on a great football show as you won big with impressive 6-0. What do you think of the match?

ZLATAN: "Many goals, that's fun for the crowd."

What does it mean to you, and the rest of the season, that you got to show strength today after the loss against City?

You gave an impressive performance, scored two goals and are involved in most things forward for PSG. What was the match like for you?

Blaise Matuidi, who was missing in your last match against Manchester City, did a good match today and gave you one goal and one assist. What does the Frenchman mean to your PSG – and what did his absence mean against City?

ZLATAN: "He's important to us." 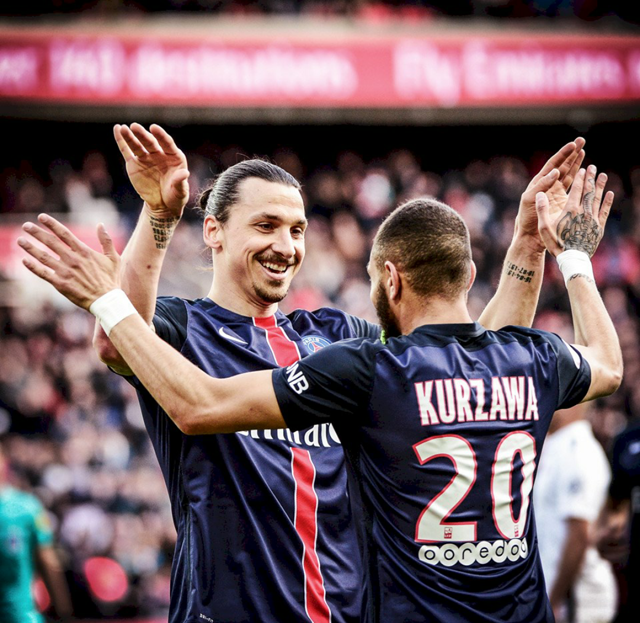 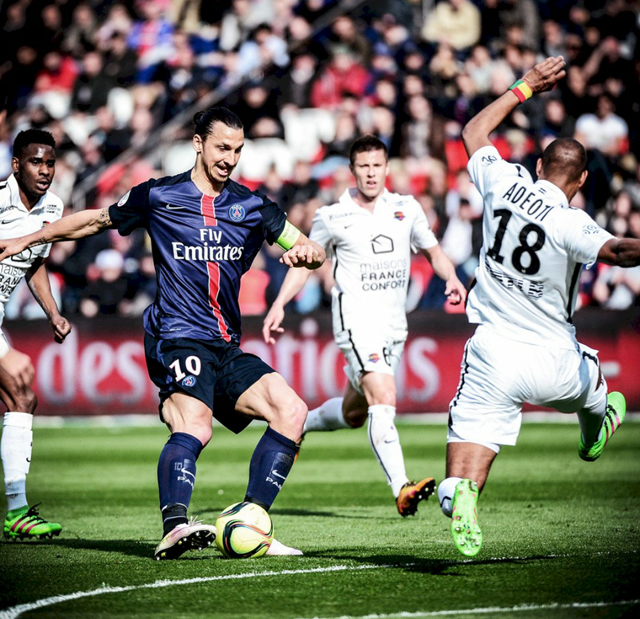 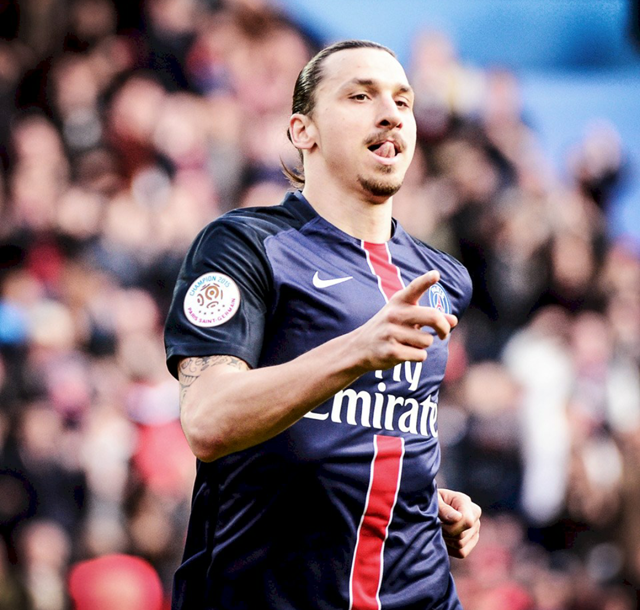 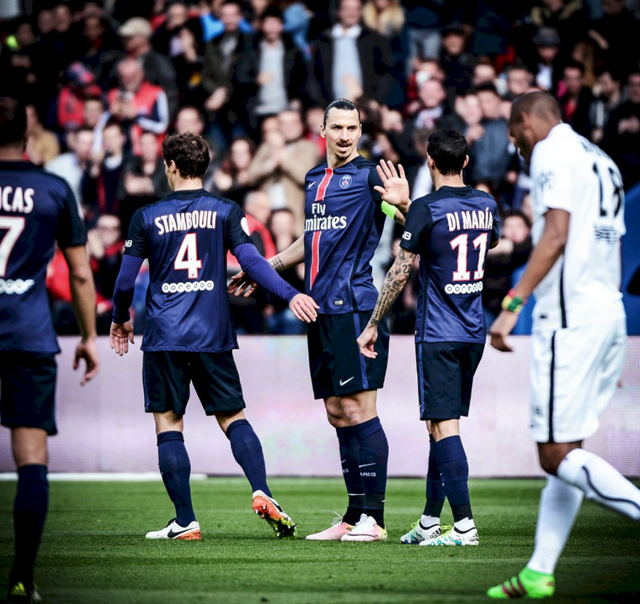 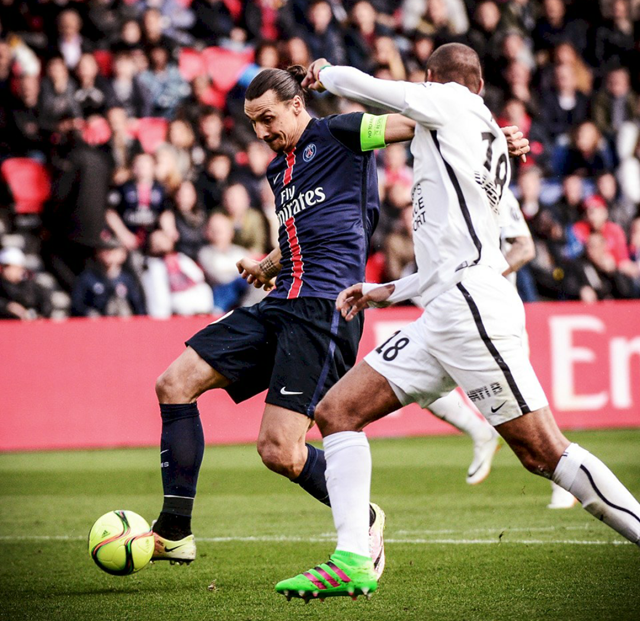