1-1 AGAINST CZECH REPUBLIC IN FRIENDLY AT FRIENDS 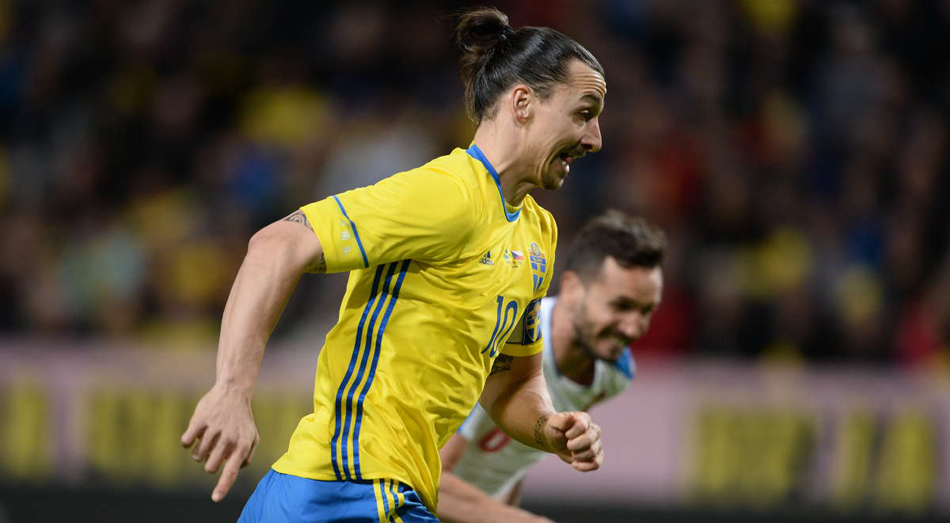 Sweden tonight prepared by playing 1-1 against Czech Republic in a friendly at home.

– It was a regular friendly. You learn a lot from these, Zlatan said after the game.

Time for Erik Hamrén to get answers about the potential EURO-squad and for the team to further prepare for this summer's big tournament.

Sweden started with offensive ambitions and already in the 14th minute Marcus Berg gave Sweden the lead. Martin Olsson drove down the left flank and crossed into the box where Berg tricked his marker and shot a beautiful direct shot with his left to 2-1 to Sweden.

REPLY FROM CZECH REPUBLIC - THE GAME EVENED OUT

The Czechs grew into the game after Sweden's the goal and in the 27th they equalized. Tomáš Sivok got a nice ball to the left just inside Isaksson's box, put a cross into the center where attacker Vydra threw himself and headed the ball into the net after a touch on Swedish feet. 1-1 at halftime.

The second was played in quite low tempo and with multiple substitutions made by both teams the half was "hacked" into pieces. Sweden had most of the chances but didn't have the right accuracy. Guidetti, who replaced Berg next to Zlatan, had a golden opportunity to serve Ibra at one time, but Czechs got in between. Some more minor chances but no goals in the second half, 1-1 at fulltime.

Started the game. Was as usual involed in the build-up Sweden with only Berg next to him and tried to create a few nice combinations with both Berg and Forsberg, but failed to get through the final balls. Got open with the Czech-keeper after stealing the ball high up but his right shot was saved.

In the second he got a few more opportunites. He had one left shot wide and high, one which was blocked, a header from the middle of the box where he got up nicely but didn't get a clean hit and the ball went wide and in the end he shot wide from far out.

Quite difficult game for Ibra with alot of duels against the Czech-defenders. 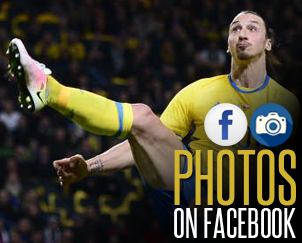 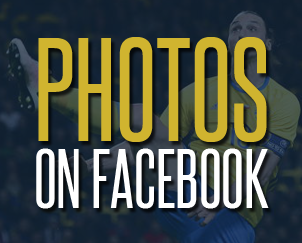 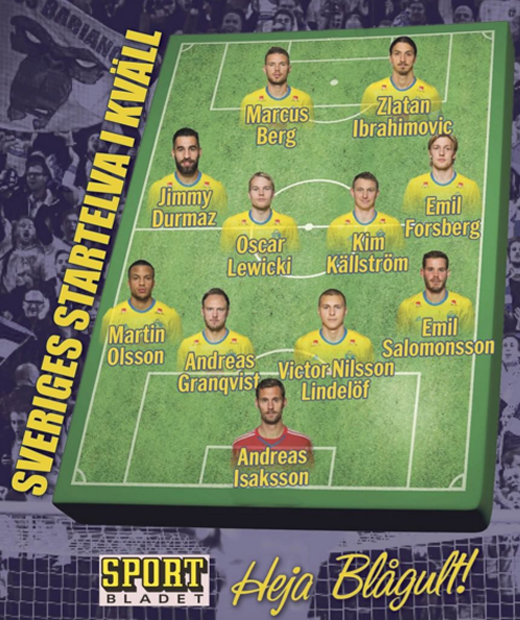 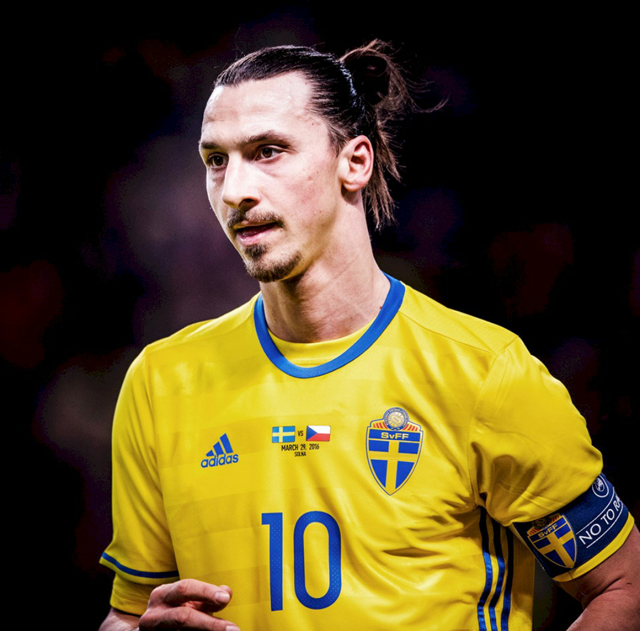 The friendly against the Czechs ended 1-1 after a match that didn't really reach full speed. What are your thoughts about the match?

You played the whole match, in the first half with Berg by your side, and in second with Guidetti. What do you think of the collaboration with your striker colleagues?

Before the match you spoke of the match as a chance to finetune details. Now, after the match, do you feel that you got what you wanted from the match?

ZLATAN: "It was a regular friendly. You learn a lot from these."