SCORED THE GAMEWINNING GOAL AGAINST CHELSEA 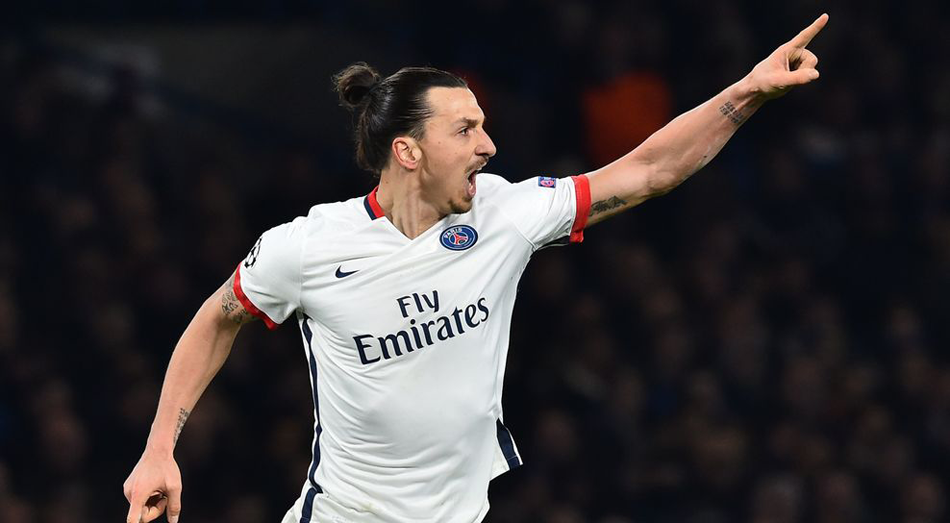 Zlatan stepped up when his team needed him the most and scored an extremely important goal.

PSG knocked out Chelsea and are through to the Champions League quarterfinal!

– We executed a perfect match by playing our game, Zlatan said after the game.

PSG are through to the Champions League-quarterfinal after beating Chelsea both home and away, despite missing Verratti in tonight's game.

PSG started the game excellent and dominated the first 15 minutes. Then Zlatan beautifully assisted Rabiot to the important 0-1, which meant Chelsea had to score at least two goals and Stamford Bridge became quiet. Twelve minutes later Diego Costa used a PSG-mistake and equalized after fooling Thiago Silva and the game was on. An even, eventful and painfully excited first half. 1-1.

ZLATAN DECIDED IT - PSG THROUGH!

PSG have grown to becoming a top top world class team. Even though Chelsea had chances and this was a relatively even football game PSG won this round of 16-clash with Chelsea clearly. And it was Zlatan who definitely sent them through. In the 67st minute Di Maria found him in the box with a perfect pass and it was only for Zlatan to place the ball in the open net. 1-2, Chelsea had to score three, they scored none, it ended 1-2 tonight and PSG are through to the Quarterfinal.

Started the game and played very well in he first half. Had the ball alot, distributed his passes well and threated the Chelsea-defense several times. He assisted to Rabiot's 0-1 in the 16th minute with a perfect pass on the far post and was very close to scoring once but was called offside and had a hard left shot blocked.

In the second he also played well and there are actions to analyze but this game was ALL ABOUT THE GOAL.

In the 67th minute, when the game was 1-1 and Chelsea only needed one goal to equalize in total, he stepped up. Motta gave Di Maria the ball on the left flank as Zlatan ran towards goal in the penalty box. Di Maria crossed a perfect ball for Ibra, who placed the ball high in the open net.

It was Zlatan's 47th Champions League-goal and it forced Chelsea to now score three goals in order to advance. They didn't, PSG held 1-2 and are through thanks to Zlatan.

1 goal + 1 assist in the most important game of the season... IBRACADABRA!!! 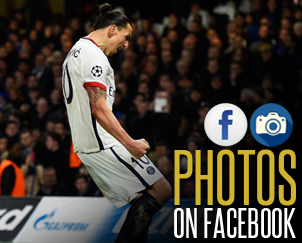 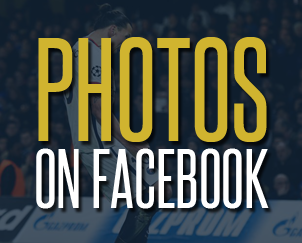 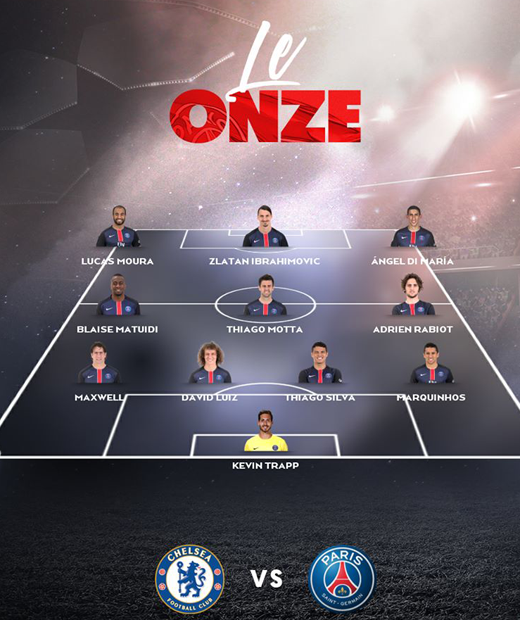 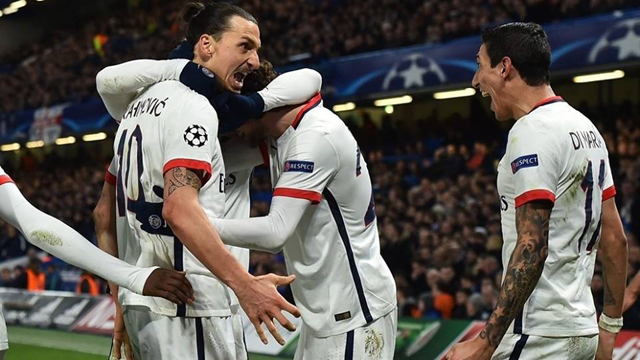 Congratulations on the advancement! Tonight's match ended 2-1 for PSG, and you are now through to quarterfinals in the Champions League. What do you think of the match?

ZLATAN: "We executed a perfect match by playing our game."

You contributed to both PSG goals as you assisted the first and scored the second. What do you think of your own performance?

March 18 the draw decides who you will meet in the quarterfinal. Just off the head, right after tonight's final whistle, is there an opponent you would prefer?

Before the match you predicted tomorrow’s headlines, ”This is Paris”. Are you still happy with your headline, or do you have another suggestion now that the match is played?

ZLATAN: "Made by Zlatan." 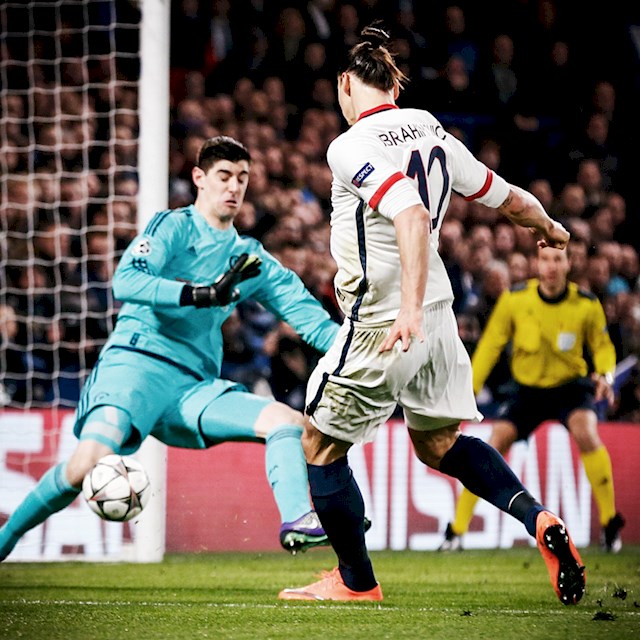