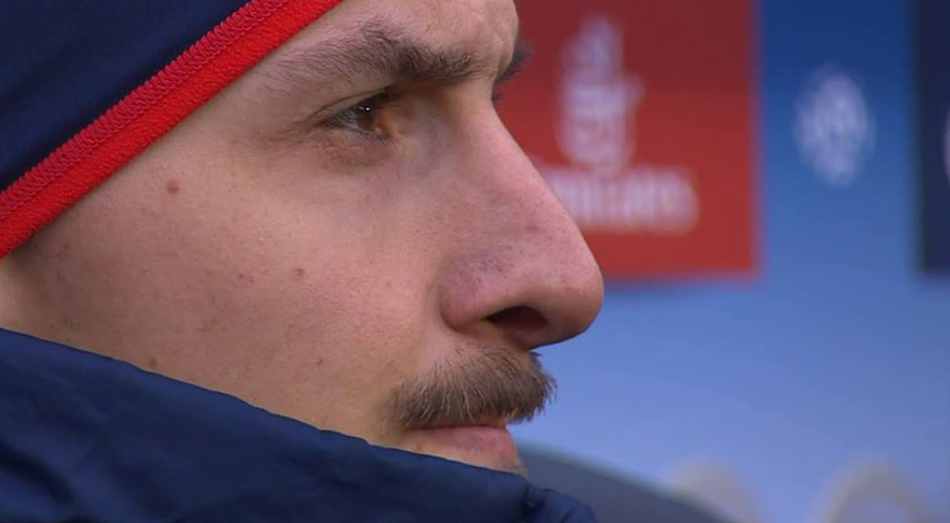 Four days before Chelsea it was obvious PSG weren't able to maximize their performance against Montpellier tonight.

Several key players were out of the team and the needed extra power just wasn't there. PSG only got 0-0, but the result could not mean less.

Now: focus on Chelsea on Wednesday.

– I tried to create chances, Zlatan said after the game.

Montpellier came to Parc des Princes with three straight wins and with several key players out of the PSG-starting XI (Luiz, Silva, Motta, Zlatan resting. Verratti, Matuidi injured) the circumstances were a bit different than they use to be before a league game in Paris.

PSG were better team in the first half and had several chances to take the lead. Di Maria was back in the starting XI (Zlatan on the bench), he looked very inspired and like he wanted to perform well in front of the home crowd. Cavani missed two chances in the beginning and both Lucas and Di Maria could have scored, but the it was 0-0 at halftime.

Blanc put on Zlatan instead of Di Maria in the 61st minute and later on Augustin came on. But PSG were not their true great self today, together with Montpellier playing well defensively. It was clear this was not the most important game this week. dZlatan had an excellent opportunity at the very end, but the game ended 0-0.

Only four days before Chelsea-PSG in Champions League, Zlatan started the game on the bench. PSG didn't manage to score so he replaced Di Maria in the 61st minute when it was 0-0.

He didn't have much time to change the game. Moved forward on the left side a couple of times, got a corner after a cross. Shot a freekick meters wide and should have had an assist at the end but he moved too slowly so his pass for Augustin in the box was blocked. With only minutes left he got open with Pionnier and shot low but the goalkeeper saved. 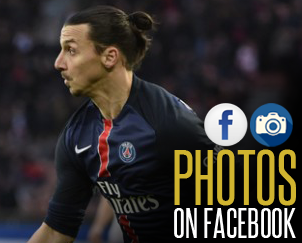 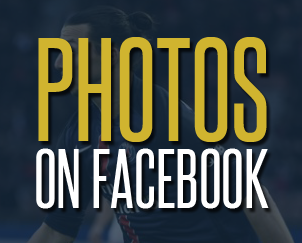 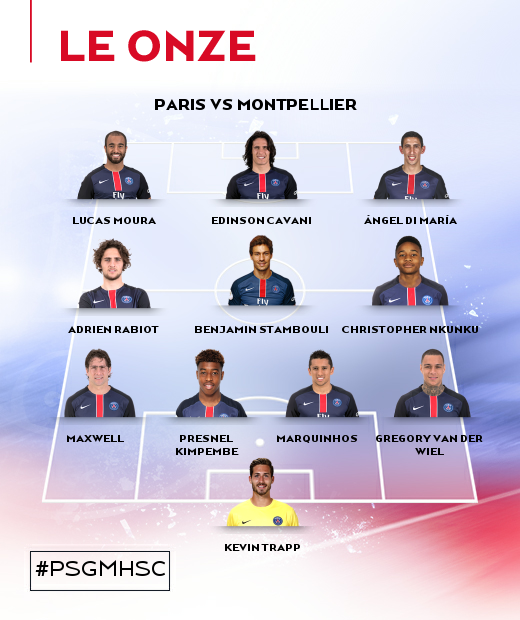 "I TRIED TO CREATE" 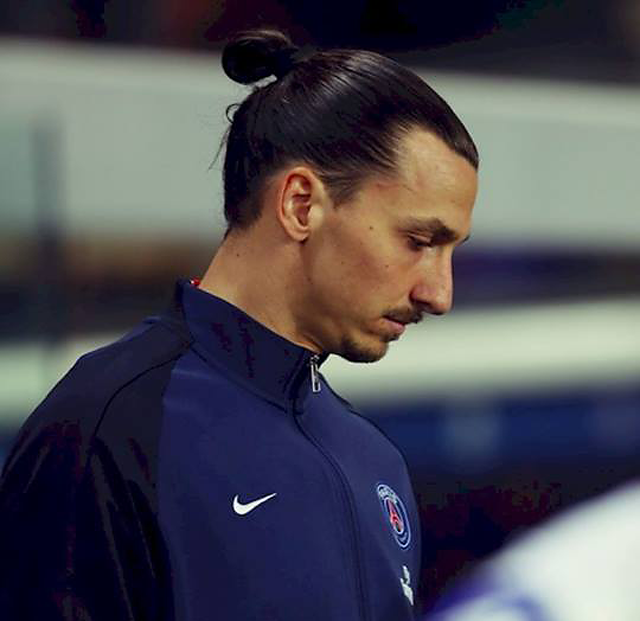 PSG got 0-0 against Montpellier at home on Parc des Princes. What's your opinion of tonight's match?

ZLATAN: "It was alright."

You started on the bench, and got on in the 60th minute. What do you think of your 30 minute performance?

ZLATAN: "I tried to create chances."

Despite higher possession you draw in scoring chances. What are the reasons for PSG not getting it in the net tonight?

ZLATAN: "The most important thing is to try."