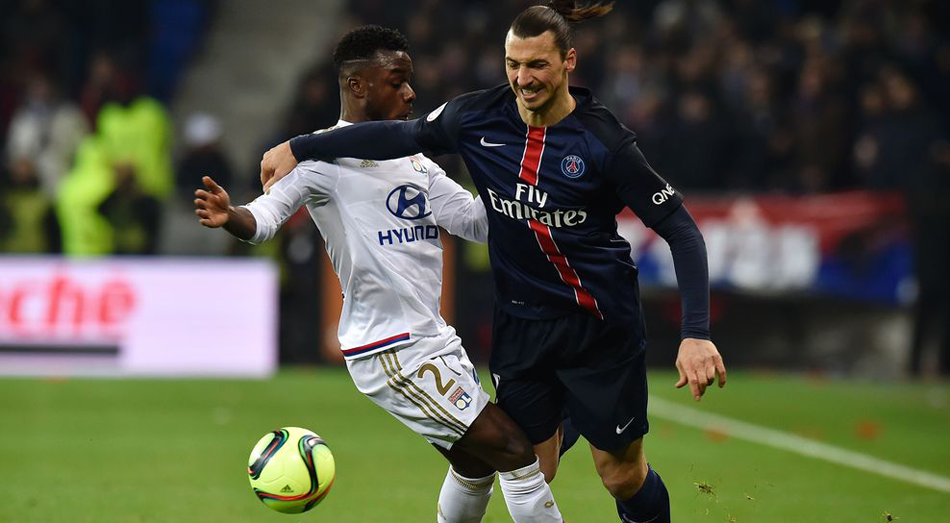 Before an intense crowd at Lyon's new stadium the home team were too strong.

Laurent Blanc rested mildly injured Verratti and Di Maria and those two absent turned out to be important, Lyon were the better team over 90 minutes.

Lyon started the game well with the passionate crowd behind them. Already in the 13th minute they took the lead. Last season's top goalscorer in Ligue 1 Lacazette found Cornet in the penalty area, Cornet easily moved passed Van der Wiel and shot low, Trapp did his best but couldn't save it. 1-0 to Lyon.

LYON BETTER IN THE FIRST HALF

PSG had big problems in the first 45 minutes. Without Verratti in the midfield they weren't able to hold the ball as comfortably as they use to and Lyon pressed very high which disturbed their build-up time after time. Lyon had several chances more chances and just before halftime Darder beautifully tricked Thiago Silva and scored a beautiful goal. 2-0 at halftime.

Blanc replaced Stambouli with Pastore at halftime and PSG came out attacking. After five minutes they scored. And it was Pastore who was behind it. He grabbed the ball and ran towards Lyon's goal. After semi-losing it, the ball bounced back and forward, landed on Lucas' feet and the Brazilian took a great shot with his left which went just inside Lopes' right post.

But the goal didn't change the game as much as hoped. Lyon continued defending well and PSG had problems establishing longer organized attacks. They simply weren't as good as they have been this season and the Lyon-crowd kept giving them more energy. The game got more and more physical and PSG pushed for the equalizer, but Lyon persevered.

Started he game together with Lucas and Cavani up front. Didn't have much ball in the first half when Lyon owned the game. Had one great shot from far out saved by Lopes just before the halftime whistle. Other than that not much happened for Ibra in the first half, tough half for both him and PSG.

It looked similar in the second. Lyon were the better team, PSG had problems keeping the ball as well as getting the ball into dangerous areas where Zlatan was. He had one failed lob attempt and in the end he nearly served Matuidi in a good position. But no goals from Ibra tonight. 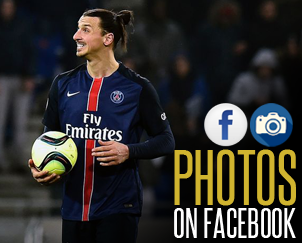 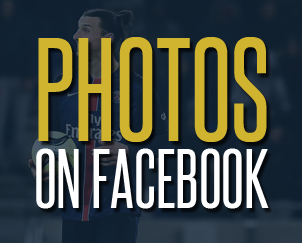 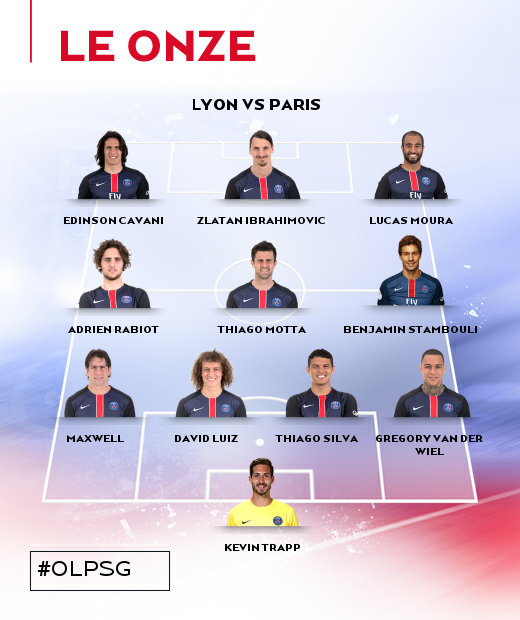 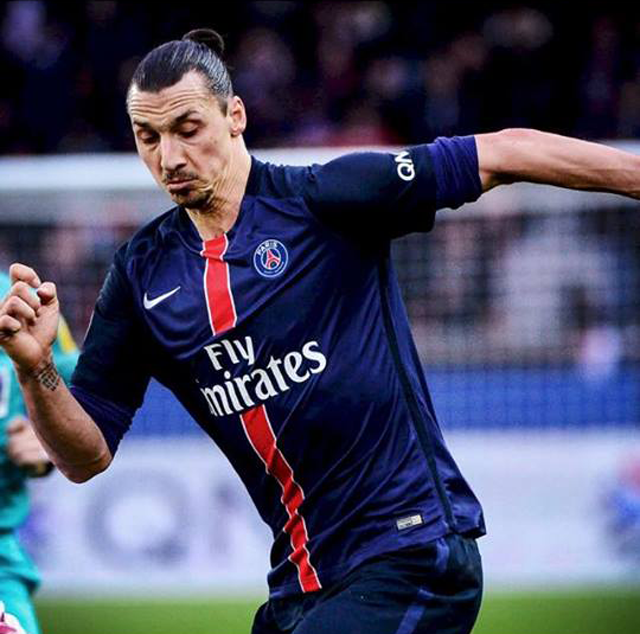 Tonight PSG's winning streak ended as you lost 2-1 to Lyon. Tell us what you think of the match and your performance.

In Ligue 1 we are used to seeing PSG as the dominating team, a team that takes its opponents apart with great passing, a team that is superior in most aspects. What was it that made it possible for Lyon to disturb the mighty PSG?

ZLATAN: "We were not as fresh as we usually are."

Despite the loss you are ahead in the league by more than 20 points and are still unmatched league leaders. But how does the loss affect your preparations before the second Chelsea match as well as other key matches?

ZLATAN: "We have other matches before it's time for Chelsea, so we are going to make sure that we get back to 100 % again." 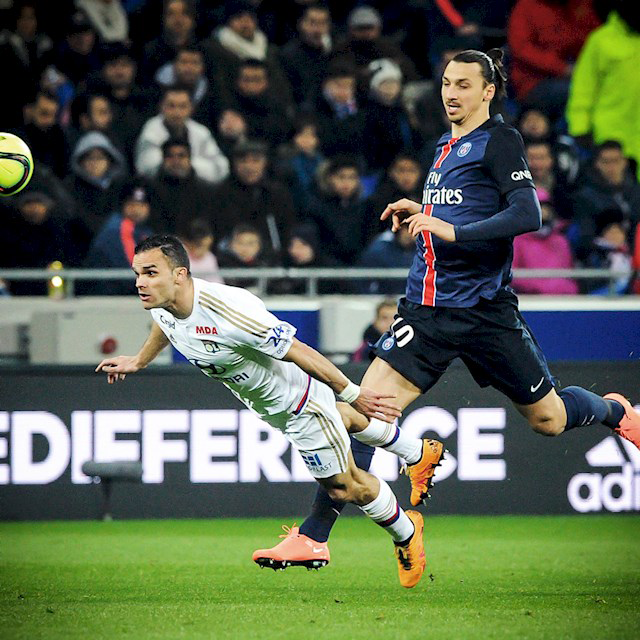