CHELSEA, ARE YOU WATCHING?

TWO MORE ZLATAN-GOALS - PSG THROUGH IN THE CUP 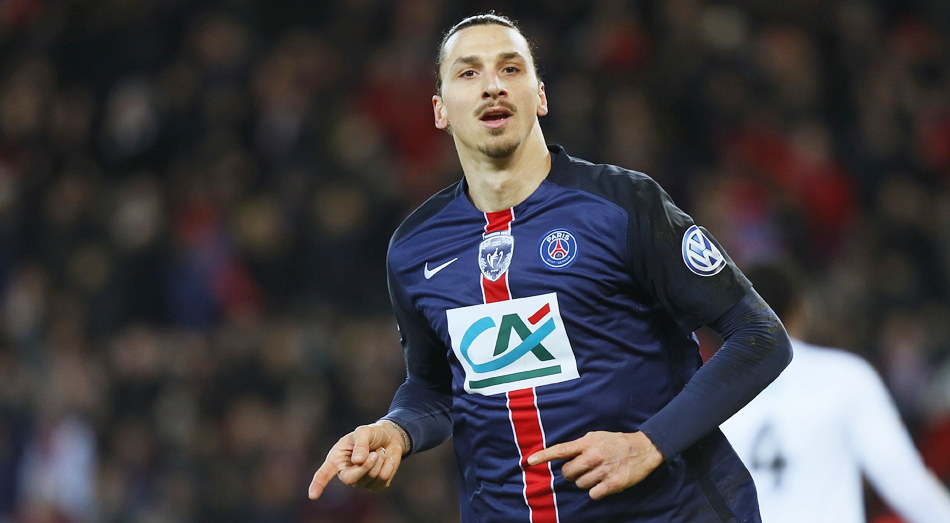 Chelsea, are you watching?

– There is one match left to play before that, then we will take Chelsea on, Zlatan said after the game.

PSG had won 16 straight games and the last loss came against Real Madrid on November 3. Surely Lyon could not threaten PSG, who play Chelsea next week, in this French Cup-game. They couldn't, PSG won impressively and are through to the Quarterfinal.

This is how it happened.

NO GOALS IN THE FIRST HALF

Perhaps it was a bit difficult for PSG to find that extra motivation, six days before the biggest game of the season against Chelsea. They weren't as direct and dangerous as in the last few games and Di Maria was missing in the first. Lyon had one great chance where Sirigu made a fantastic save, that was about it in the first half. 0-0 at halftime.

The beginning of the second half was pretty similar, slow and eventless. Then PSG took charge and the game exploded. Who scored twice in five minutes? IBRACADABRA. First he chested in Lucas' nice cross from very close to 1-0 and then, quite similarly he tapped in 2-0 with his left foot (weirdly his first goal with his left this season) after a nice pass by Aurier.

In the end PSG showed their true great colors and sent another impressive signal to Chelsea in London. As Lyon desperately tried to go for 2-1, the spaces opened up and in the 75th minute Rabiot made it 3-0, assisted nicely by Maxwell. The rest of the game was a display of superiority and PSG are through to the French Cup Quarterfinal.

Started the game. Was relatively quiet in the first half, served his teammates with a couple of nice opening passes but PSG had problems creating chances and so did Ibra. Tried (without success) to trick the Lyon-players at a freekick by passing and shot another freekick in the wall.

Who cares about the first when you score in the second? In the 63rd minute PSG came in a counterattack and Ibra was waiting in the center of the box. Lucas had the ball to the left and passed Zlatan, who chested (!) the ball to1-0. Just minutes later he tapped in Aurier's great pass to 2-0, Zlatan's 26th and 27th goal of the season.

He was replaced by Di Maria in the 70th minute. 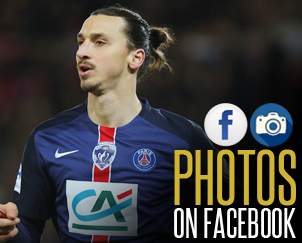 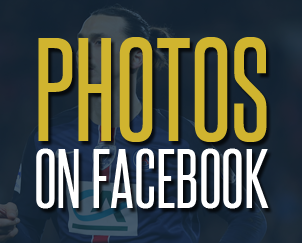 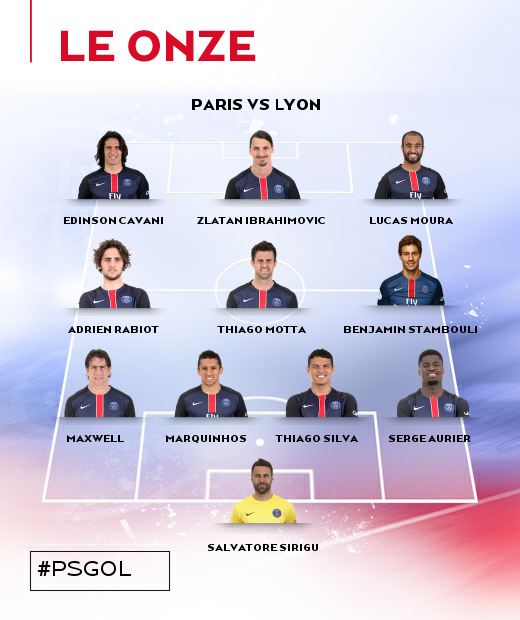 "THEN WE WILL TAKE CHELSEA ON" 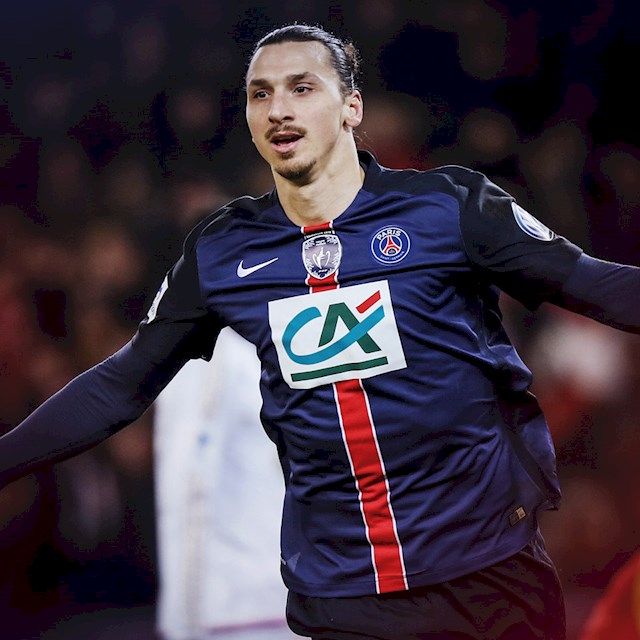 You won tonight's match in the round of sixteen 3-0, and you delivered two goals. Congratulations on the win, the goals, and the advancement! What did you think of the match?

ZLATAN: "It was a good match, but not the best."

Two new goals and your fantastic scoring average got even better. Tell us about the goals.

ZLATAN: "It was almost two identical goals – an inward pass from the side, and I scored with one touch."

Maxwell, Lucas and Aurier assisted the goals tonight. Di Maria is on top in the Assist table, and you are in second postion. Who would you say is PSG's best passer?

The match against Chelsea is less than a week away. Are you and PSG ready for the Champions League playoffs?

ZLATAN: "There is one match left to play before that, then we will take Chelsea on."