GOAL AND ASSIST WHEN PSG BEAT MARSEILLE AND EXTENDED THEIR RECORD 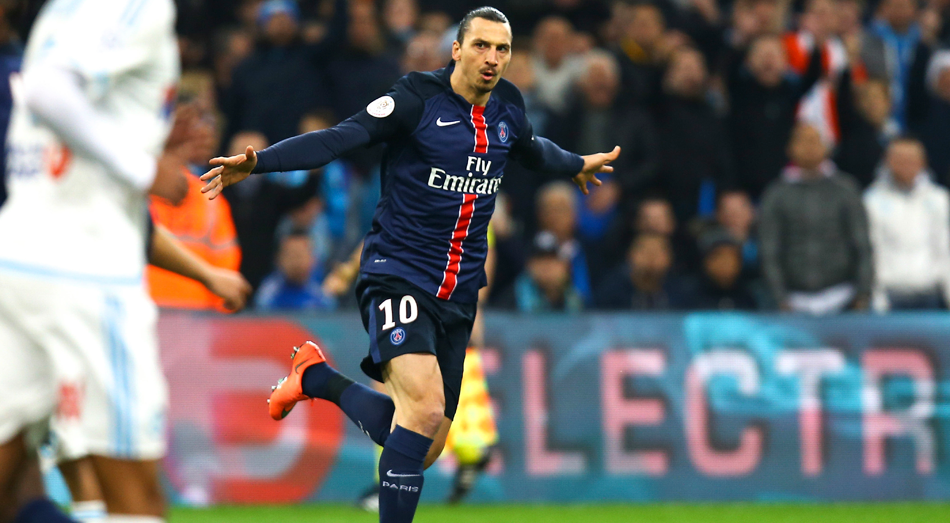 Even though Marseille are nowhere near PSG in the league table, they were still able to challenge PSG in tonight's Le Classique.

But PSG have Zlatan and were too strong in the end.

– A decent match, but we won it, Zlatan said after the game.

PSG went to Marseille for Le Classique on an magnificient stadium before an intense crowd.

The 60 000+ on Stade Vélodrome were fired up and ready for their hometeam Marseille to take control of the game in the beginning. Instead Zlatan killed the atmosphere in the second minute. Buddy Maxwell came on the left side - found Ibra lurking on the far post and passed him perfectly. Zlatan placed the ball in the open net. 0-1 to PSG, amazing start.

The goal gave PSG the initiative in the game and they had several chances to make it 0-2, especially Di Maria but instead Marseille got the goal they so desperately needed. Rémy Caballa dribbled past several PSG-players and fired a low shot which Trapp could not save and the ball went just within his right post. Marseille-goal, 1-1. Both teams could have scored another goal but it was 1-1 at halftime.

The start of the second was quite unpredictable. Marseille, with the passionate crowd behind them, wanted to go forward but PSG defended well and kept the ball when they got it. And in the 73rd minute Zlatan made an impression again. He almost went passed Mandanda in the Marseille-goal but instead of shooting he passed Di Maria who held the ball an extra second - and then shot a great low shot with his left - 1-2 to PSG, assist by Ibra.

PSG killed off the game in the remaining fifteen minutes and took a well-deserved win. It was their 16th straight win in all competitions and 34th straight league game without losing, an extension of their French record.

Started the game and scored immediately. Already in the second minute he got into the penalty area and smelled the goal opportunity like the super goalscorer he is. Maxwell served him a perfect pass on the far post and Ibra placed the ball in the open net. Zlatan's 21st league goal in 20 games.

His first half was good, he was as involved in PSG's build up play as we are used to and made very few mistakes. He worked hard, also in defense and played a big part in PSG's overall performance. His shot in goal was his only attempt.

The second half was quite similar. He did what he was supposed to defensively, kept the ball when he got it and didn't lose it. And in the 73rd minute he "scored" his 11th assist of the season when he served Di Maria to 1-2. Another great performance by Zlatan, he extended his lead in the Ligue 1 top goalscorer's table (21 goals) and collected his 25th goal and 11th assist in 31 games in all competitions.

Zlatan has scored in 19 games this season. PSG has won all of them. 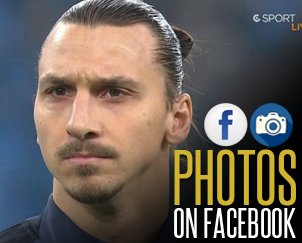 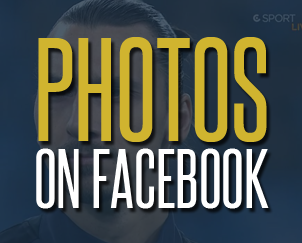 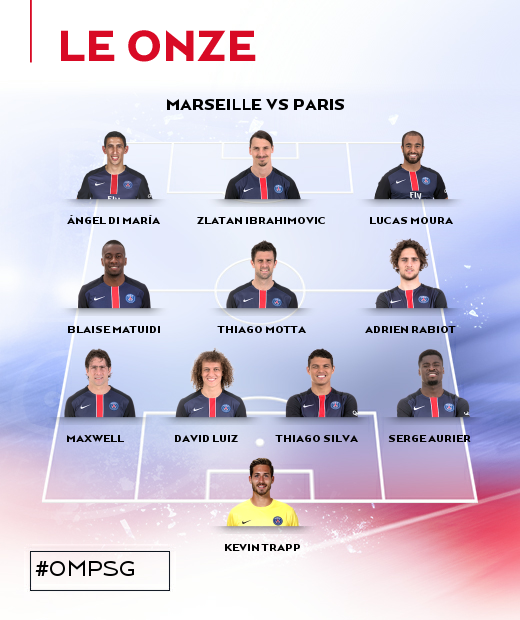 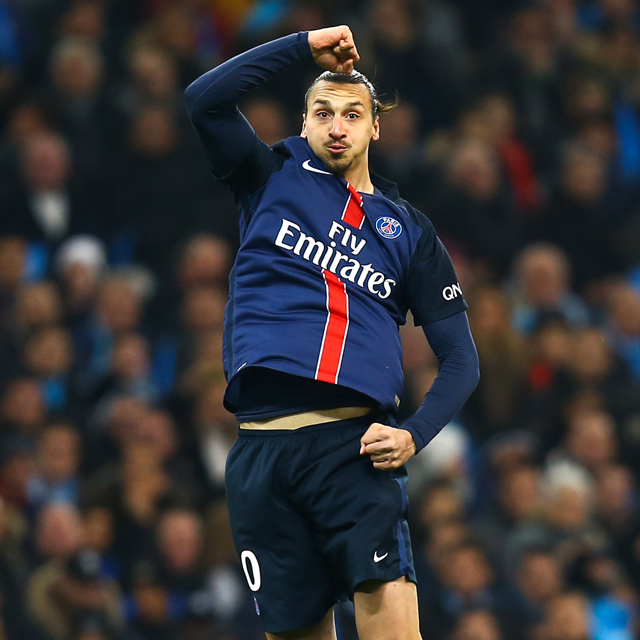 As expected tonight's Le Classique was a tight and exciting match – and it ended in a 2-1 win for PSG. What do you think of the big match?

ZLATAN: "A decent match, but we won it."

With one goal and one assist you were very much involved in the win. What do you think of your own performance?

Again, you were involved in both PSG goals. Which situation did you enjoy the most – scoring 1-0 on Maxwell's beautiful pass, or assisting Di Maria's match-winning goal?

ZLATAN: "Both goals were equally important."

The evening resulted in three points after a strong performance by the whole team, but which single PSG player would you say was most important to tonight's win? 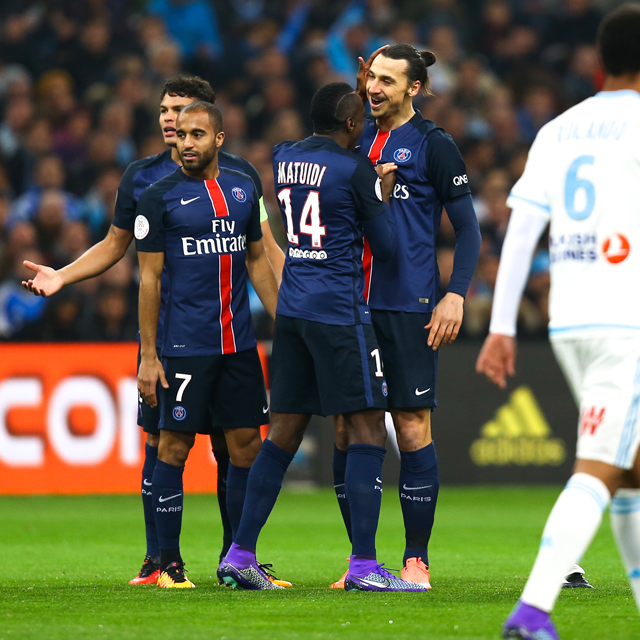 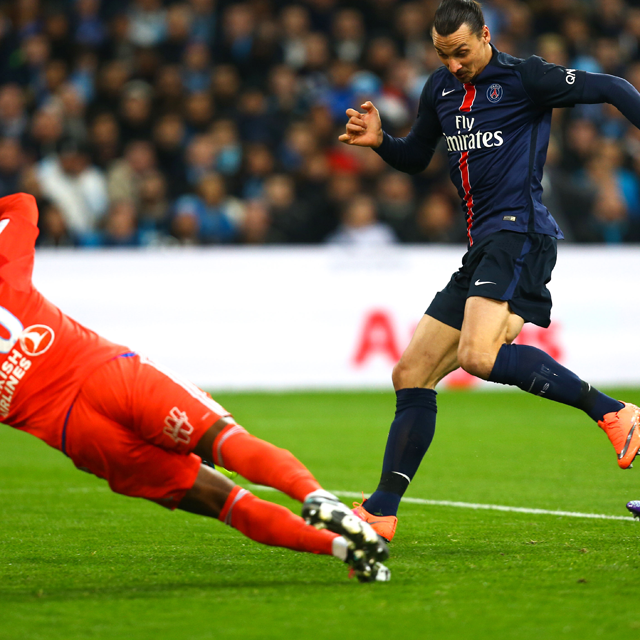 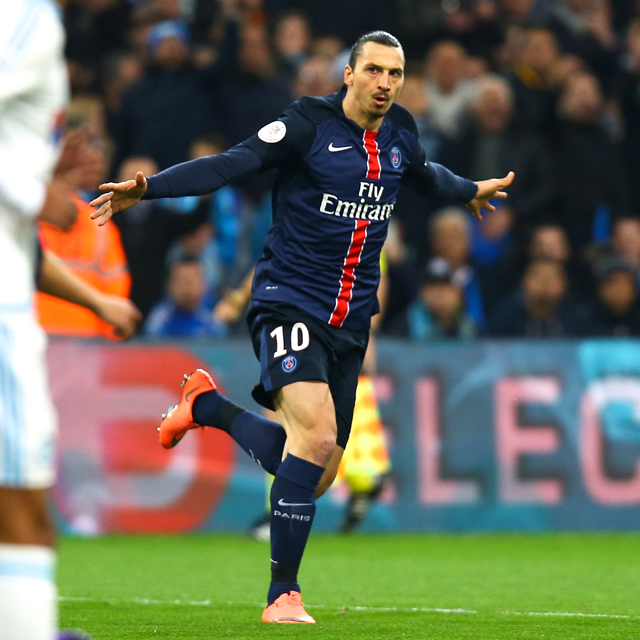