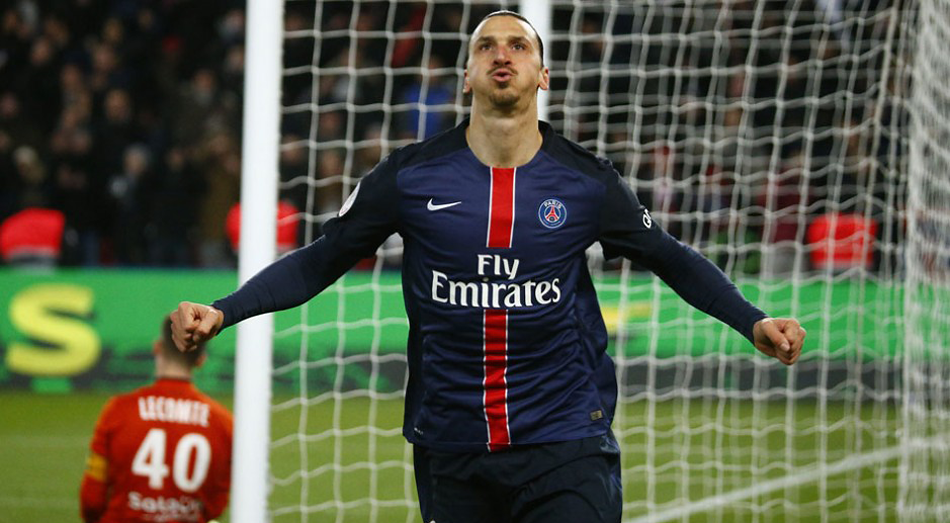 Tonight Zlatan scored his 20th league goal in 19 games as well an assist when PSG comfortably beat Lorient 3-1 at home.

– It wasn't out best performance, but we won the match, Zlatan said after the game.

Thiago Silva was finally back and Edinson Cavani got the chance in the starting eleven when PSG welcomed Lorient to Parc des Princes in the 24th round of Ligue 1.

The game had barely started before PSG took the lead. And it was Cavani who hadn't scored since 13th December, assisted by Zlatan. Ibra got the ball moving forward in the middle and released it perfectly for Cavani who got open with Lecomte in Lorient's goal, dribbled past him and scored into the open net. 1-0 to PSG, Zlatan's 10th assist this season.

PSG had a few more chances after the goal but in the 19th minute Lorent equalized after a nice attack. Guerreiro broke through PSG's defense on the left side - passed to Waris who backheeled it back to Guerreiro - who nicely put the ball high up next to Trapp. 1-1. PSG controlled the ball most of the rest of the half but no more goals were scored, 1-1 at halftime.

Just like in the first half PSG scored early. Kurzawa got the ball to the left, looked up and saw Zlatan in the middle of the penalty area. He hit a perfect low cross to Ibra who assuredly placed the ball into the goal with his right. 2-1 to PSG.

In the 69th minute left back Kurzawa made it 3-1 with a beautiful shot. The ball bounced up in the air and he fired with a great volley which went in just inside Lecomte's left post. Kurzawa's second point of the evening, 3-1 to PSG, which became the end result.

Started the game and perfectly assisted Cavani to 1-0 already after 6 minutes. He got the ball in the middle moving forward and released a through pass to Cavani, who passed Lecomte in Lorient's goal and scored. Zlatans's 7th league-assist and 10th total this season.

In the first half he came down and collected the ball and passed out to the wings several times but his teammates failed to find him in the box on several occasions. Two attempts, both from freekicks. One on goal and one blocked.

In the second half he did what he usually does. Goal. In the 55th minute he got a perfect cross from Kurzawa in the penalty area and made no mistake but placed the ball in the almost open goal with his right, 2-1 to PSG. His 20th league goal in 19 games and 24th goal total this season.

In the 71st minute, after Kurzawa had scored 3-1, he was substituted for Lucas. 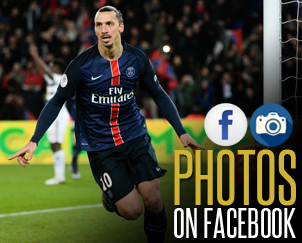 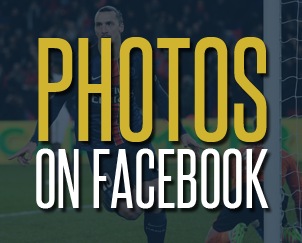 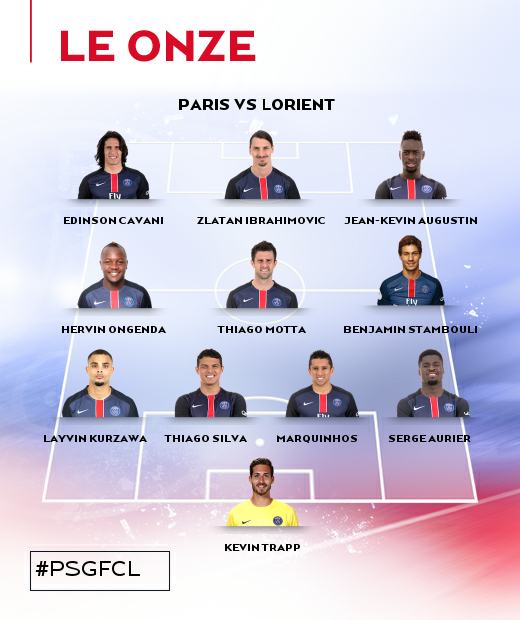 "THE BEST SO FAR" 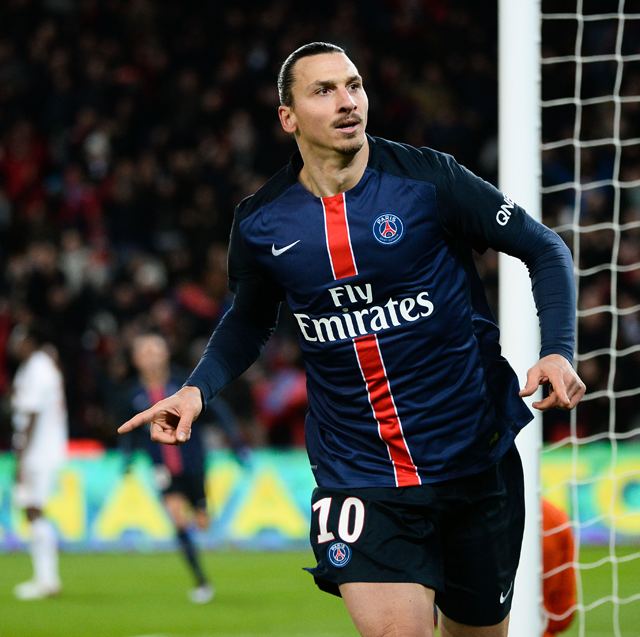 PSG won 3-1 over Lorient in tonight's match after goals by Cavani, Kurzawa, and a certain Ibrahimovic. How do you feel about the match?

ZLATAN: "It wasn't out best performance, but we won the match."

PSG is now undefeated in 33 straight league matches. Why is PSG the best team ever in the French league?

ZLATAN: "Because we are the best team."

You scored PSG's second goal as you got 2-1 in the net in the 55th minute. Tell us about the goal!

ZLATAN: "It was an inward pass that I scored on."

You scored your 20th league goal this season, increased your lead in the top scorers' table, and assisted PSG's first goal. If you were to compare the level of your performance this season with previous seasons in your career, how do you rate the 2015/16 season? 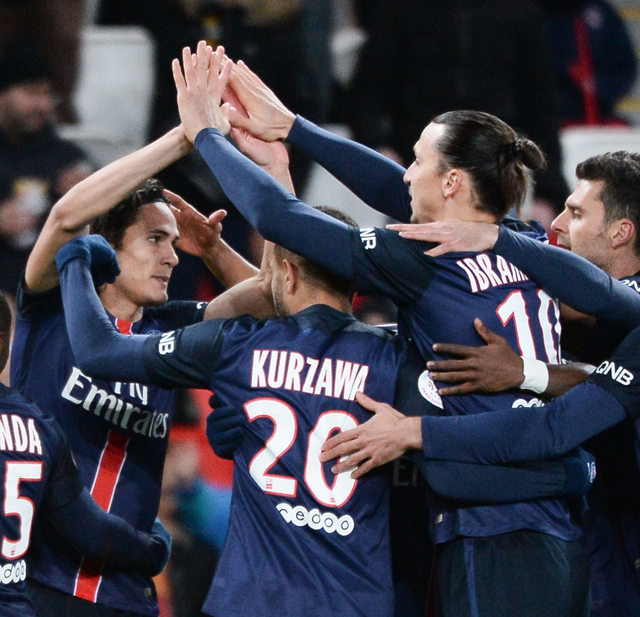 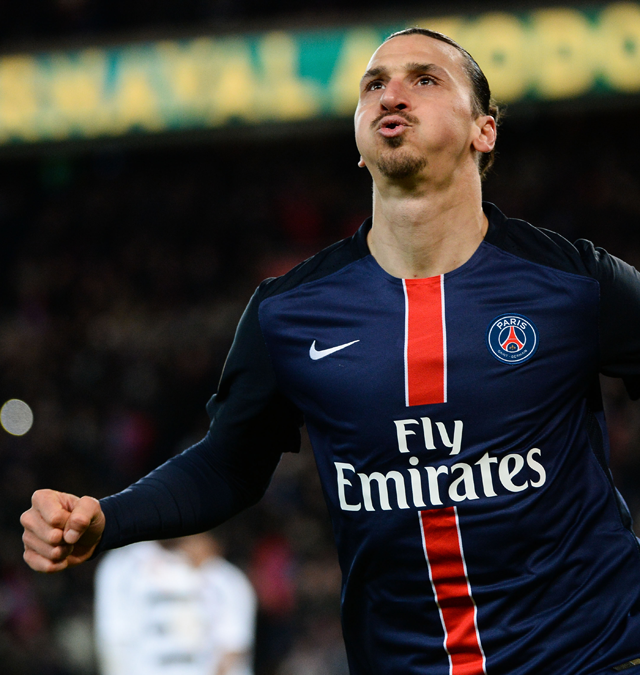