THROUGH TO THE FIRST FINAL 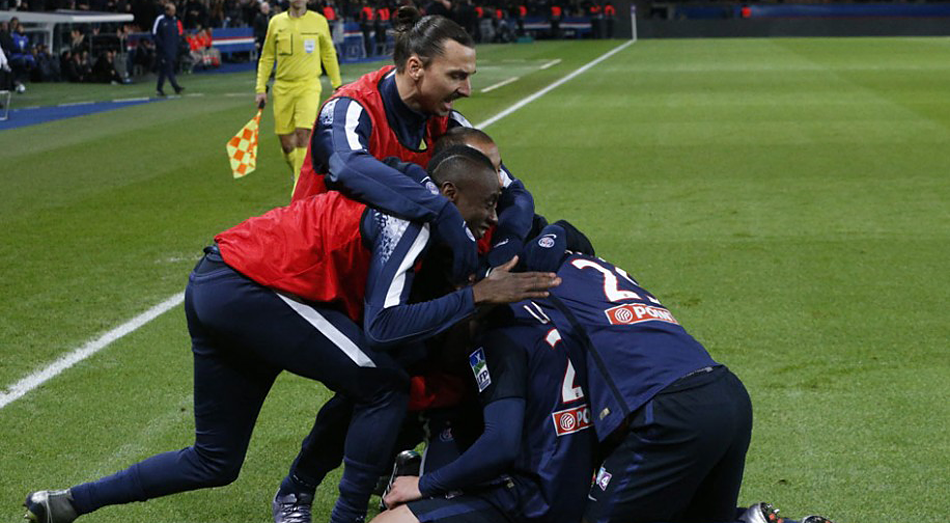 The hunt for all titles this season has begun and PSG are through to the first final.

The Argentinians broke Toulouse tonight, Zlatan barely had to play.

– We won, the rest is insignificant, Zlatan said after the game.

Ibra started on the bench in this league cup-semifinal between PSG and Toulouse, the 3rd time in 11 days these two play. Laurent Blanc put a quite "rotated" starting XI on the pitch.

NO GOALS IN THE FIRST

Toulouse once again proved their strength against PSG in the first half. As usual Paris controlled the ball (70% possession) and had some halfchances but Toulouse defense was solid and they had a few counter attack-attempts which looked dangerous at first. No proper chances from neither team though and 0-0 at halftime.

The game was tiliting unexpectedly until the 65th, then Lavezzi and Di Maria stepped forward and scored one goal each. First Lavezzi ran through and past Goicoechea and placed 1-0 in an open net. Then his compatriote Di Maria scored another great goal with his left up in Goicoechea's left corner. 2-0 to PSG. Douchez saved a penalty in the end so the final result became 2-0, PSG through to the Coupe de la Ligue-final.

Today's win was PSG's 12th consecutive win in all competitions which is a new club record.

Started on the bench and came on the pitch in the 74th minute. Had two shots, one high over the goal with his right and one on goal with his left after a nice run where Goicoechea made a great save to deny Ibra. Zlatan was involved in a few attacks and combinations but only played 17 minutes tonight. 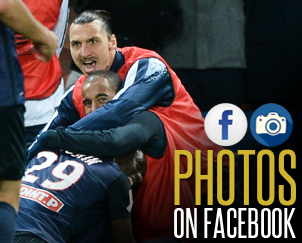 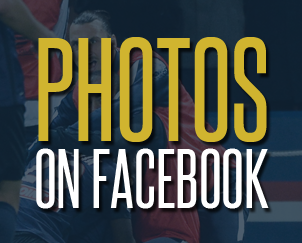 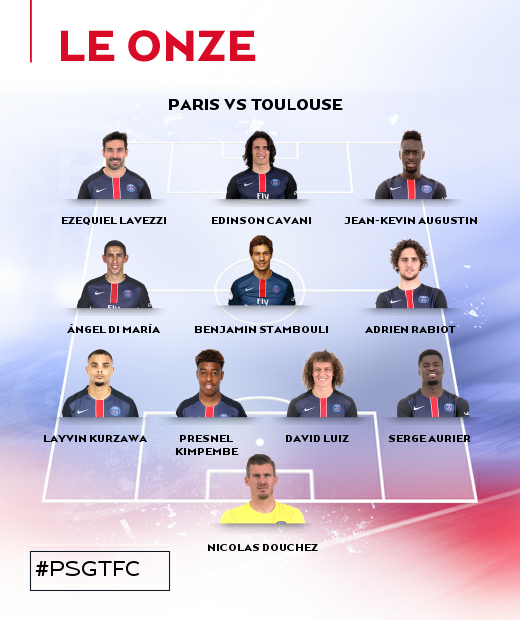 "WE WON, THE REST IS INSIGNIFICANT" 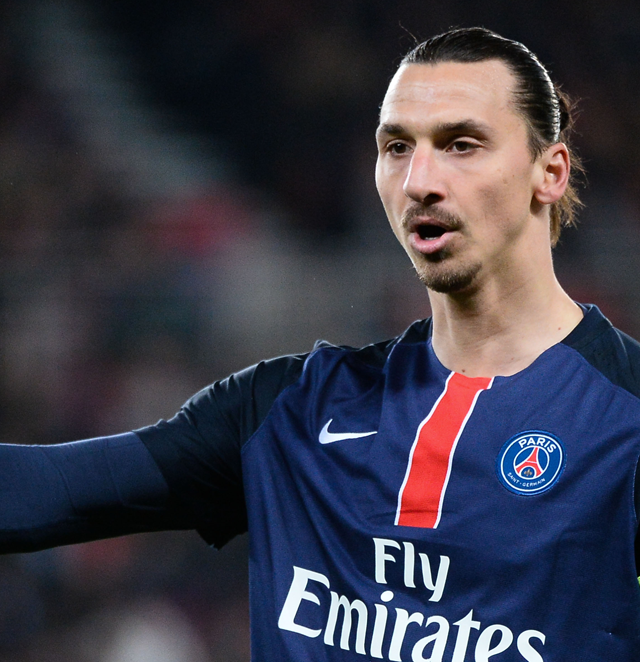 Tonight's semifinal against Toulouse ended 2-0 for PSG – congratulations on the win and on going through. What do you think of the match?

ZLATAN: "We won, the rest is insignificant."

You got on the pitch in the 74th minute with the score already 2-0 for PSG. What do you think of your own performance the short time you played?

PSG's 35 year old third keeper, Frenchman Nicolas Douchez, got a clean sheet and also managed to save an important penalty kick in the last minutes of the match. What can you say about Douchez and his performance?