THE EVENING OF FANTASTIC GOALS 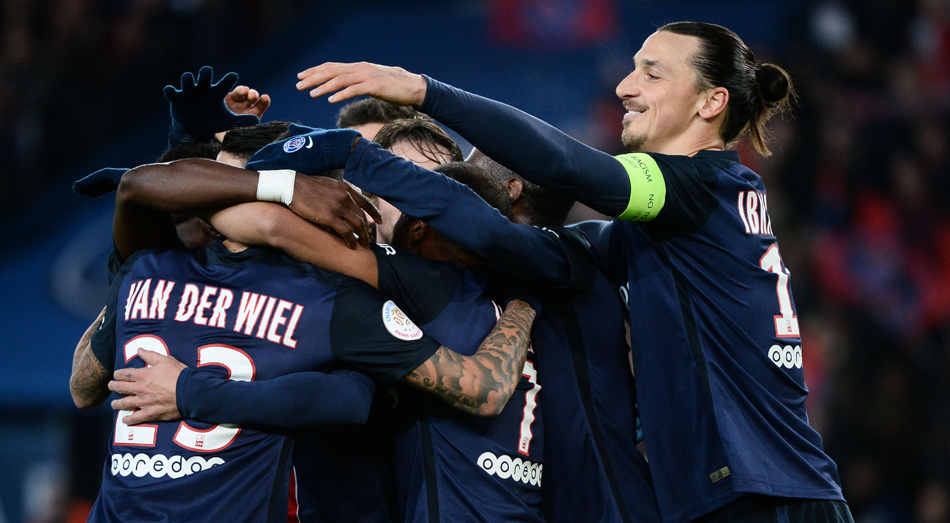 PSG are too good for Ligue 1.

– We play well right now, Zlatan said after the game.

PSG planned on extending their loss-free Ligue 1-period against Angers, who together with Real Madrid had been the only team who didn't concede a goal against Paris earlier this season. PSG had several players missing (Silva, Verratti, Marquinhos), Zlatan started the game.

Angers' wall of defense stood until the 32nd minute. Then Zlatan scored. Matuidi stole the ball from Angers and served Ibra, who shot hard and low via an Angers-defenders legs. 1-0 to PSG by Zlatan. Eight minutes later Di Maria served van der Wiel to the right who after some luck got the ball to Lucas, who bombed in the ball to 2-0, which was the half time result.

PSG came out bombarding immediately in the second half. And in the 54th minute they scored a beautiful goal. First Zlatan juggled the ball beautifully several times before passing Di Maria who struck a sweet high through pass out to Matuidi - who volley-crossed it for van der Wiel on the far post who placed it in the open net. 3-0, wonderful goal.

PSG just kept playing better and better in this game and (after conceiding 3-1) in the 63rd and 66th minute Di Maria scored two beautiful goals. First he picked up a ball just outside Angers' penalty area and instinctively took a shot with his left. The hit was perfect and the ball went over Letellier. Only two minutes later he ran open and beautifully lobbed Letellier again. 5-1 to PSG after three amazing goals in the second half.

Zlatan's first half was just like all of PSG's, it started slow and uninspired and finished with goal and a good performance. He had one attempt from the right where he unsuccesfully tried to lob the goalkeeper and one freekick high over the goal before he scored in the 32nd minute. He got the ball inside the penalty area to the right and stroke the ball with his right foot. The hard, low shot touched an Angers-foot and went into goal. Ibra's 17th Ligue 1-goal in 17 games this season.

PSG played amazing in the second half and Zlatan was definitely involved. He didn't score and had no assist but was involved in the spectacular 3-0-goal. He juggled the ball beautifully before passing Di Maria who crossed to Matuidi who set up van der Wiel for the great goal. He had a freekick on goal and his goal extended his lead in the top goalscorer table in Ligue 1. It was Zlatan's 127th goal in 156 games for PSG. 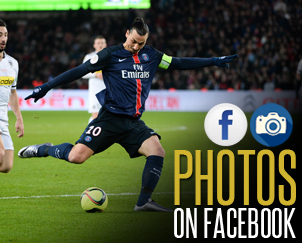 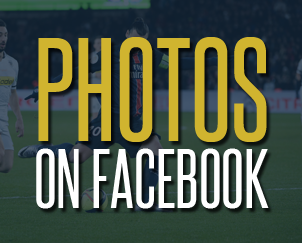 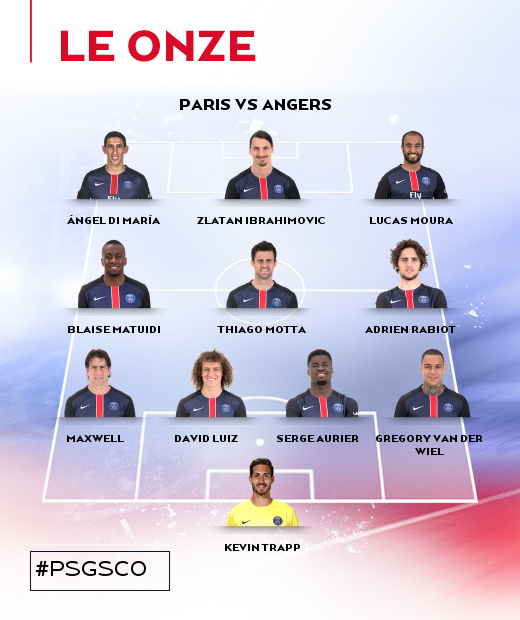 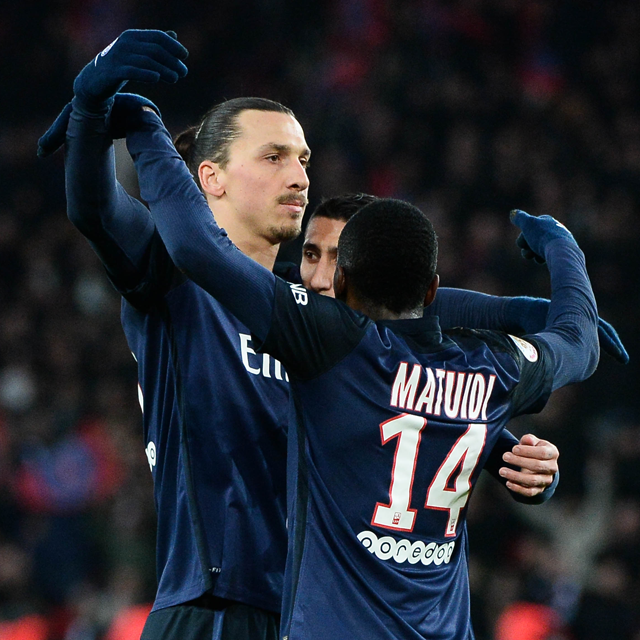 In the 32nd minute you scored 1-0 for PSG, your 17th league goal in 17 matches. Besides a great scoring average you seem to be in very good shape physically, and you radiate great joy for the game. How does Zlatan feel right now?

ZLATAN: "It feels really good. We just have to keep working."

You dominated the match completely, and more than 90 % of the roughly 900 passes went to the right recipient. Also, several players got their names on the scoring sheet with spectacular goals. The mood and the focus on the squad must be great. At what level do you believe you are right now compared to the other big European teams?

ZLATAN: "We play well right now. I don't know what the situation is like on the other teams – except their places in the respective leagues."