THE SAVIOUR ONCE AGAIN

ZLATAN DECIDED AGAINST TOULOUSE IN THE LAST MINUTES 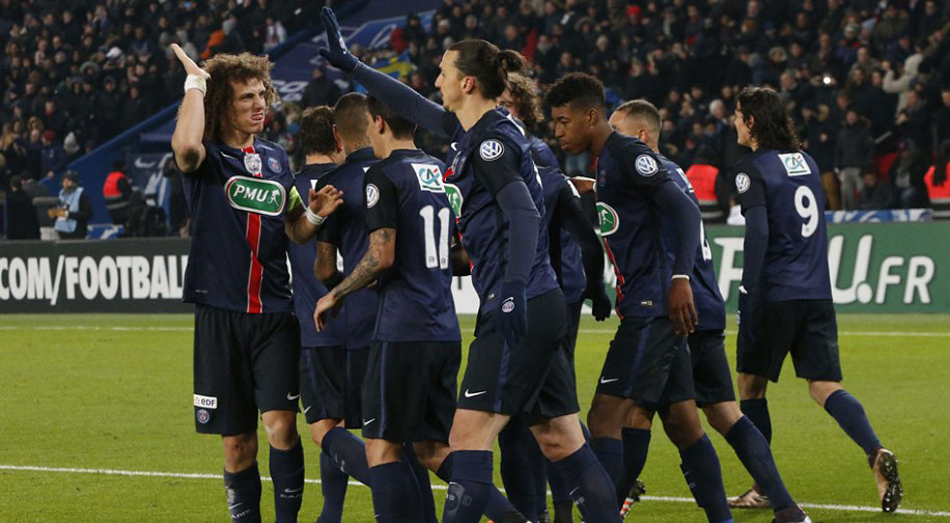 Ibra started on the bench in tonight's cup-game against Toulouse and he had to watch his PSG struggle, halftime score was 0-1.

In the second half he came on and in the 89th minute he saved his team once again.

His penalty meant 2-1 and PSG are through to the next round.

PSG took on Toulouse once again, this time it was in the French cup. Several PSG-players were injured and several rested, including Zlatan who started on the bench.

Despite truly challenging PSG as well as creating several great chances on Saturday, Toulouse didn't manage to break Trapp's clean sheet. Tonight it only took 12 minutes before they had scored a great one on Sirigu. Moubandje gave a nice through pass to Regattin who returned it beautifully which tricked Sirigu and Moubandje put the ball in the open net. 0-1 to Toulouse. PSG dominated but failed to create dangerous chances in the first half, 0-1 at halftime.

PSG STRONGER IN THE SECOND

Laurent seemed to have motivated the PSG-players at halftime because they came out with mush more energy. And in the 54th minute David equalized. Lavezzi got the ball back after a corner and crossed into the penalty area where Luiz jumped mercilessly an headed the ball up in Goicoechea's left corner. PSG-goal, 1-1.

IBRA ON THE PITCH - PSG PUSHING

In the 64th minute Zlatan came on instead of Lavezzi. He scored immediately but the goal correctly didn't count, David Luiz was offside before. Zlatan's presence excited the fans and so also PSG's attacks got more dangerous. And so in the very end Kurzawa was fouled in the penalty are and of course Zlatan stepped up and scored. Despite struggling, PSG won 2-1 and are through to the French Cup Round of 16.

Started on the bench and came on the pitch in the 65th minute when the result was 1-1. Put the ball in goal only five (!) seconds after coming on, but David Luiz who headed the first ball on goal was offside, so the goal didn't count.

He had one blocked shot but gave PSG's attack alot of energy and you could see that his very existence on the pitch frightened Toulouse who sank lower and lower in their defense. And so in the 89th minute he scored with a wellplaced penalty, not in his "usual" corner but to his right. Ibra's 20th goal this season. 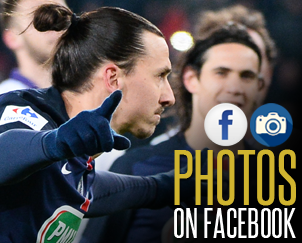 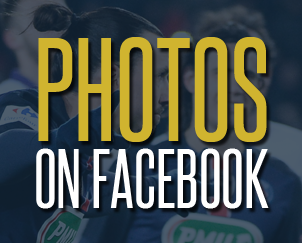 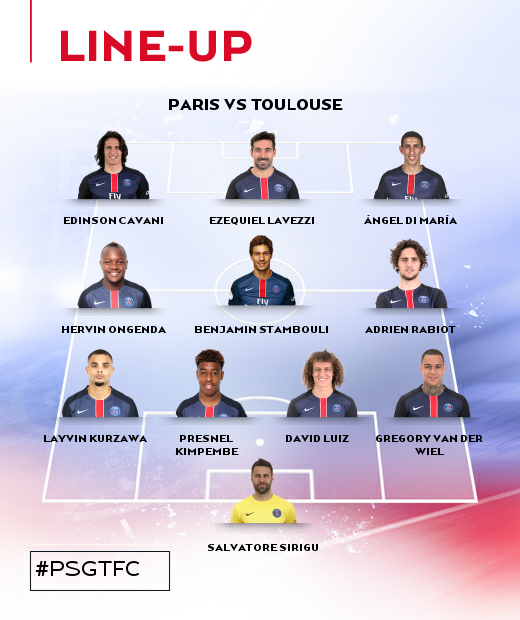 PSG won tonight's match against Toulouse 2-1 after you sealed the deal in the 89th minute. What do you think of tonight's win?

ZLATAN: "We won a rather uneventful match."

The second match in a row, the superior league leader played an even match against the bottom team Toulouse. What is it that makes it so hard to control and dominate the matches although you have three times as many points in the league than your opponents?

ZLATAN: "We rotate many players, that changes the way we play."

You got on the pitch in the 65th minute. Was it a planned substitution or was it due to that PSG's offense wasn't delivering?