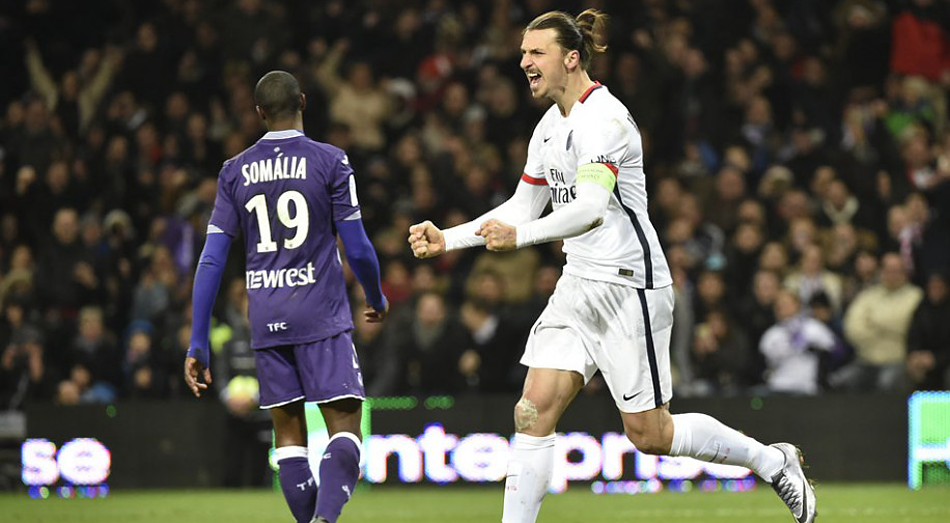 Toulouse looked like they were gonna steal at least one point from PSG.

But PSG is PSG and Zlatan is Zlatan.

In the 73rd minute Ibra stepped up and gave PSG the win with the only goal.

TOULOUSE DOMINATED THE FIRST HALF

Without Silva, Verratti and Di Maria PSG simply were not themselves in the first half. And Toulouse, who had been in great form lately, played really well. The home team created several dangerous opportunities, amongst them a shot on the crossbar from Ben Yedder. PSG had some minor chances but Toulouse were the better team. However, 0-0 at halftime.

MORE EVEN SECOND HALF

Toulouse kept attacking and PSG kept looking uninspired in the beginning of the second. Zlatan had a few attempts towards goal and Braithwaite looked dangerous on the other side but it was still 0-0 when we reached the last quarter of the game. PSG did play better the longer the half went though.

ZLATAN STEPPED UP FOR PSG

And in the 73rd minute Zlatan Ibrahimović once again came through for PSG. Lucas shot a good corner which David Luiz headed to Ibra on the far post and Zlatan made no mistake, a solid low header underneath the 16-year old (!) goalkeeper Lafont meant 0-1 to PSG, Zlatan's 16th Ligue 1-goal this season. PSG protected the lead and won 0-1, their 30th straight league game without loss.

As PSG did not come up to their normal level in the first half which influenced Zlatan's game. He was pretty closed down and struggled finding good opportunities. He had one good chance where his left volley was blocked, one decent chance where his left shot was too weak and one freekick over from 35 meters.

It looked quite similar in the second. PSG had the ball a bit higher up which involved Ibra a bit more and he had a few attempts towards goal but he failed to create those truly dangerous chances.

Until the 73rd minute! Then Lucas shot a great corner to David Luiz who headed the ball to Ibra who was waiting in his usual spot on corners. He attacked the ball with his head and it went in; Zlatan's 16th league goal and 19th goal total this season. 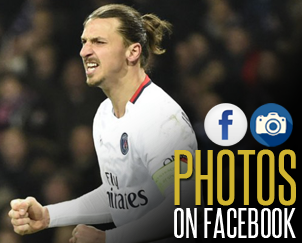 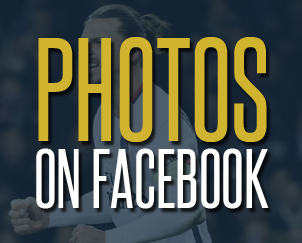 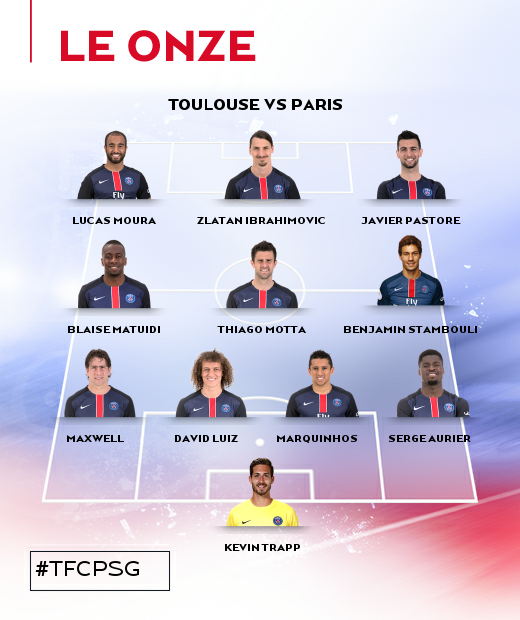 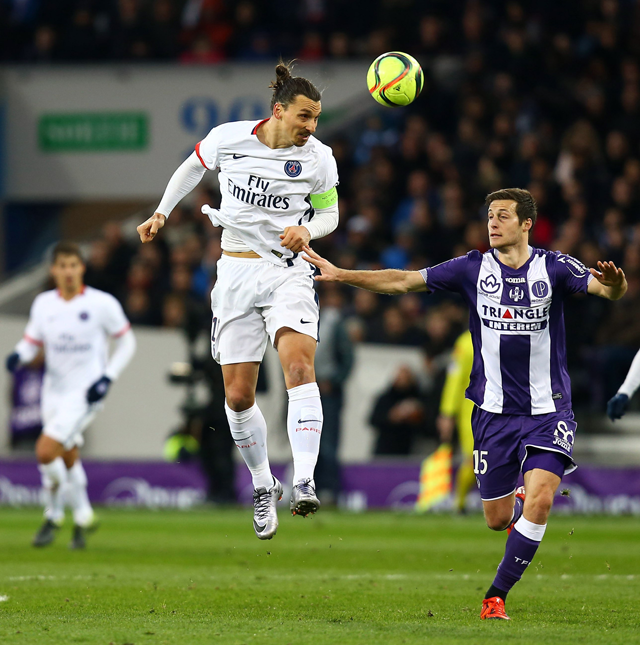 Today PSG won away against Toulouse. What do you think of the win tonigh?

ZLATAN: "A difficult match on a bad pitch, but we won."

You decided the match in the 73rd minute when you headed 1-0 for PSG. Tell us about the goal!

ZLATAN: "I went towards the second post. I get the ball after a header by David Luiz, and I nailed it."

Right before the goal you were involved in a penalty situation where the referee chose not to blow, instead it's a goal kick for Toulouse. What do you think of the situation?

Marquinhos and Pastore had to leave the pitch tonight with injuries, while Thiago Silva and Di Maria not were on the team of the same reason. With the Champions League less than a month away are you concerned by the injury status? 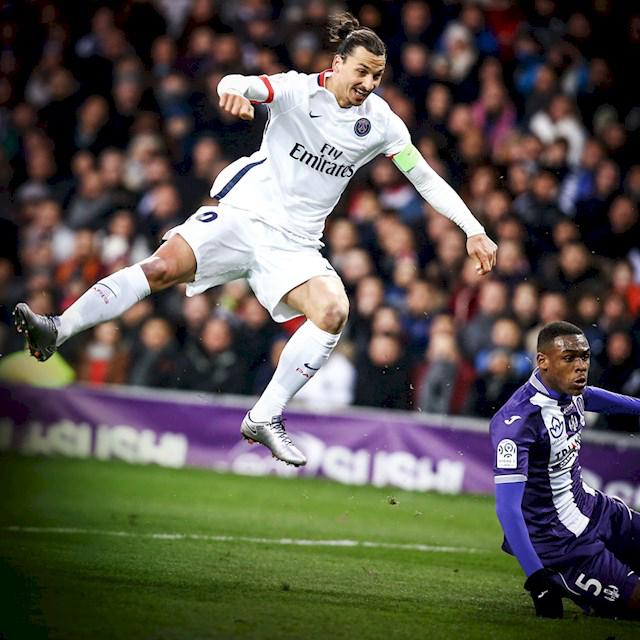