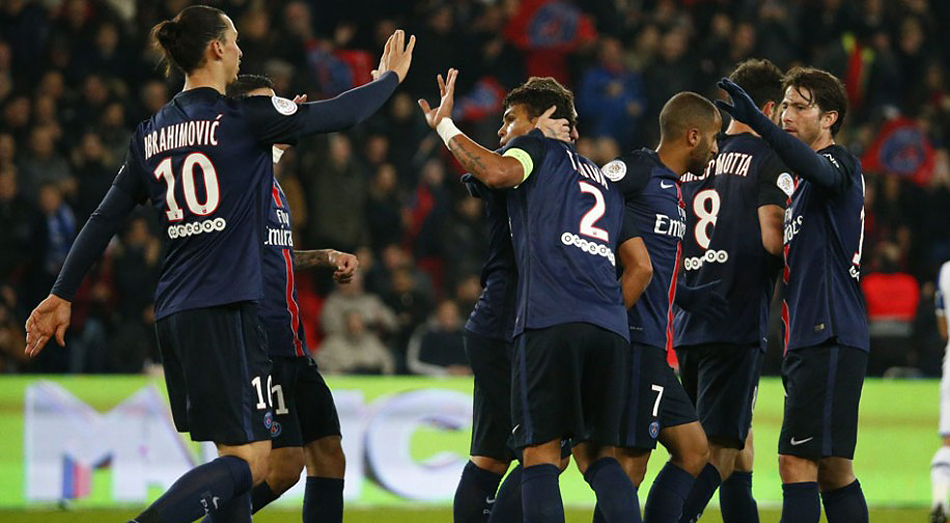 PSG are still unbeaten in Ligue 1 this season.

Tonight they won their fourth straight league win and extended the streak to 29 straight Ligue 1-games without losses.

PSG expectedly took charge of the game and put pressure on Bastia, but the guests defended well in the first 28 minutes and PSG didn't really create any dangerous chances. Until the 29th minute, when Di Maria's heavily curled corner got to Thiago Silva who headed the ball into the almost empty net. Thiago Motta touched the ball last and the question was whether the ball was in or not before Motta struck it but nonetheless it was 1-0 to PSG.

Ten minutes later assist-king Di Maria set up another goal. His left foot through cross to Maxwell looked like it was intercepted but the Bastia-defender didn't manage to clear the ball so Maxwell got a perfect volley opportunity. And such volley he delivered. A Van Basten-like wrist shot at the far post, great goal. 2-0 to PSG at halftime.

In the second PSG kept having the ball and pushing forward but they lacked the final touch and concentration in order to create real chances. Well, both Zlatan and Lucas had one great chance each, but Bastia-defenders blocked the shots both times. Pastore got on and was close but the game ended 2-0, PSG's 29th (!) straight Ligue 1-game without loss.

Zlatan's first half was not his best. He was involved in a couple of combiations, but none of them lead to any dangerous opportunites. He had one attempt: a freekick in the wall and was caught offside once when he was about to get open. Other than that, not much more for Ibra in the first half.

It looked similar in the second, except he came into more dangerous areas. He was close in the middle of the half when he got the ball just in front of Bastia's goal but his right shot was blocked by Bastia-legs and out to corner. He was constantly on the run and wanted the ball in good areas several times but this simply wasn't Zlatan's game, the ball just didn't seem to want to go to him. 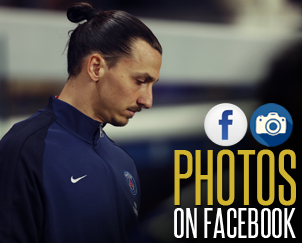 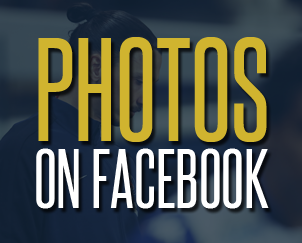 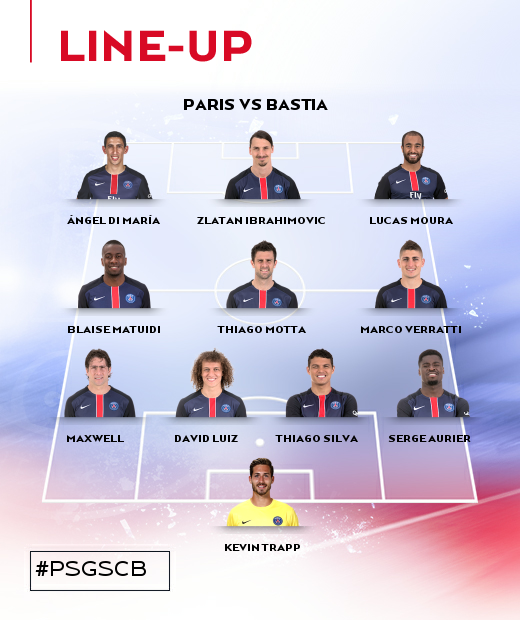 "WE CAN DO MUCH BETTER" 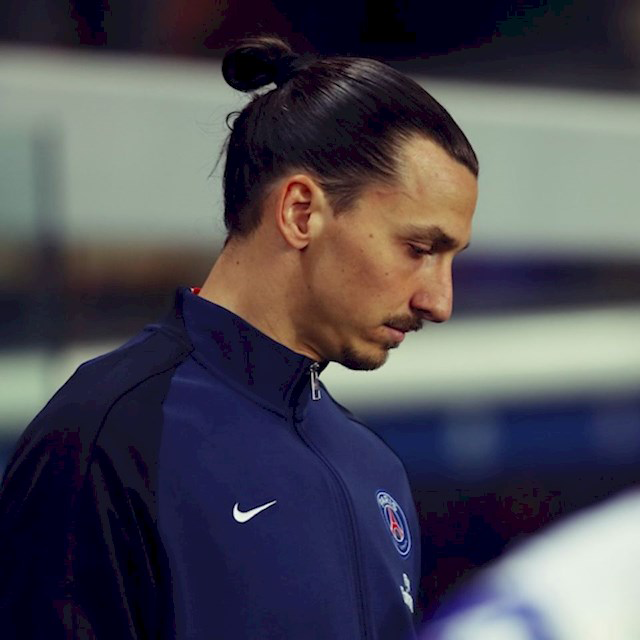 A comfortable win in Paris this Friday evening. Dominance and beautiful passing by PSG against an aggresive and fighting Bastia. Your view on the dominance related to successful attempts?

ZLATAN: "We can do much better."

On PSG's 1-0 from a corner, it's the second straight game you take a position next to the goalkeeper. It's a more blocking position than an attacking one. Is it a practised colleboration with you in that position which actually decides the goalkeeper's possibility to get out on the corner?

ZLATAN: "Today I had that job."

No Ibracadabra-goal today, but a magical "Van Basten"-strike by Maxwell in the 39th minute. Your comment on that volley-hit? 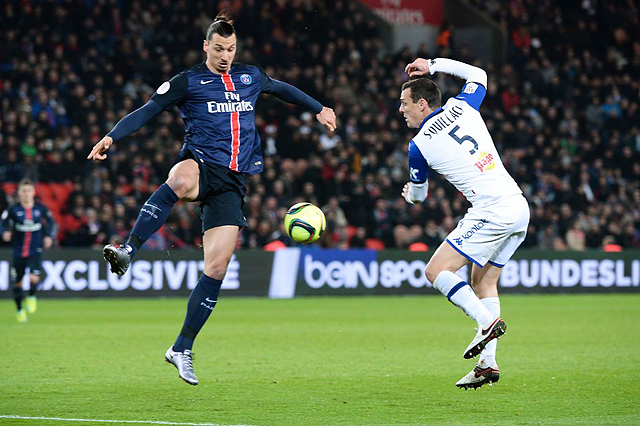 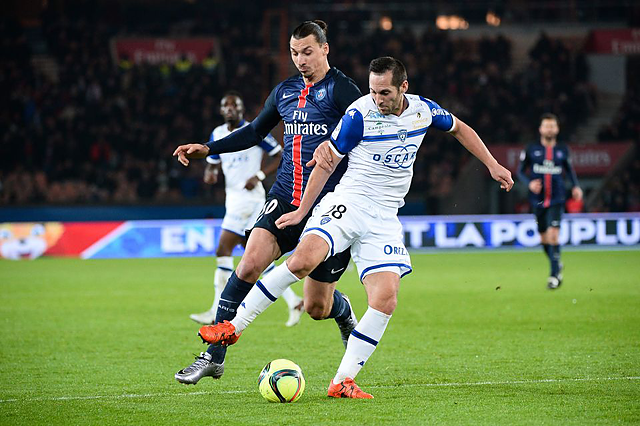 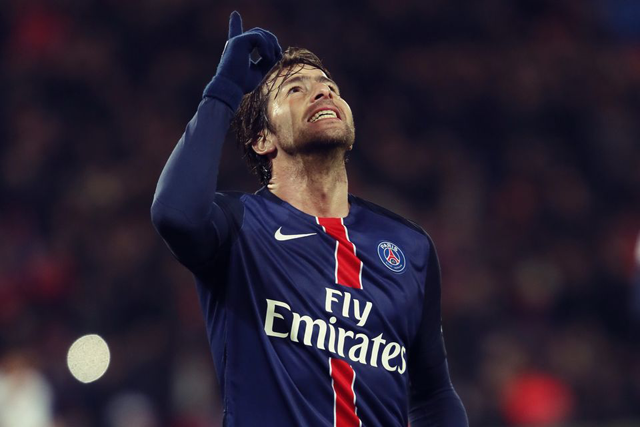