ANOTHER RECORD FOR IBRA 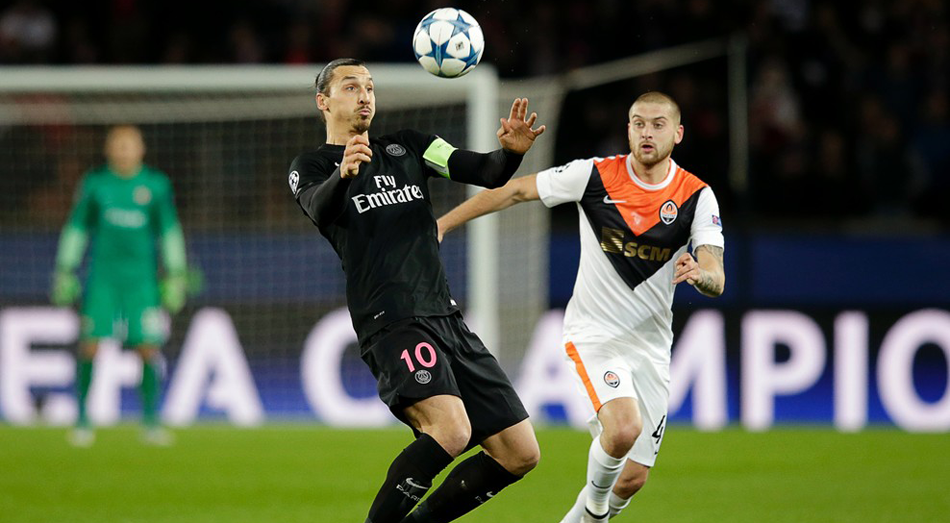 Another game, another record.

PSG welcomed Shakhtar Donetsk to Parc des Princes in for PSG a meaningless game in Champions League. Real Madrid had already won group A. Shakhtar tried to defend the third place and a spot in the Europa League-playoffs, but in order for that to be in danger Zlatan's old club Malmö FF had to take a point on Santiago Bernabéu. which seemed unlikely. Laurent Blanc rotated several players.

Shakhtar played quite offensively in the beginning and pressed PSG, which is not too usual on Parc des Princes. PSG still had the initiative but it was quite an even first half. Both teams created a couple of half chances but didn't score. 0-0 at halftime.

In the 57th minute PSG took the lead. Zlatan got the ball in the middle and passed out to Lucas on the right. Instead of challenging the defender like he uses to, the Brazilian shot a briliant low with his right. 1-0 to PSG, Lucas scored in CL for the second straight game and Zlatan made his 9th assist of the season.

Lucas paid Zlatan back. Five minutes before the end he passed Zlatan who ran with the ball against the Shakhtar-goal and placed the ball accurately down low with his right. 2-0, Zlatan scored his 17th CL-goal and PSG won the game, 2-0.

Started the game and was hunting another record, becoming the top PSG-goalscorer in European Competitions of all time. Got a chance given to him by Kanibolotskiy in Shakhtar's goal in the 9th minute and sneakingly tried to lob, but the ball went over the net. His first half was good, it contained alot of controlled passing and some physical duels but the game was very strategic so no more chances other than the lob.

In the 58th minute he made his second CL-assist and 9th total this season when he won a duel and passed to Lucas, who scored the 1-0-goal. And in the 86th minute he scored his 17th Champions League-goal in the PSG-shirt, a new club record for all European competitions. Alone with Kanibolotskiy, in a similar position as against Nice on Saturday, he placed the ball with his right. One goal + one assist from Zlatan and another record. 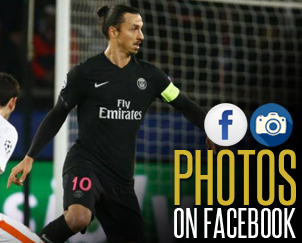 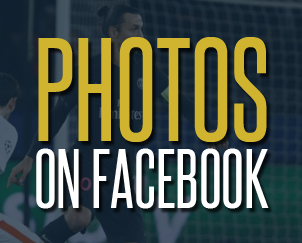 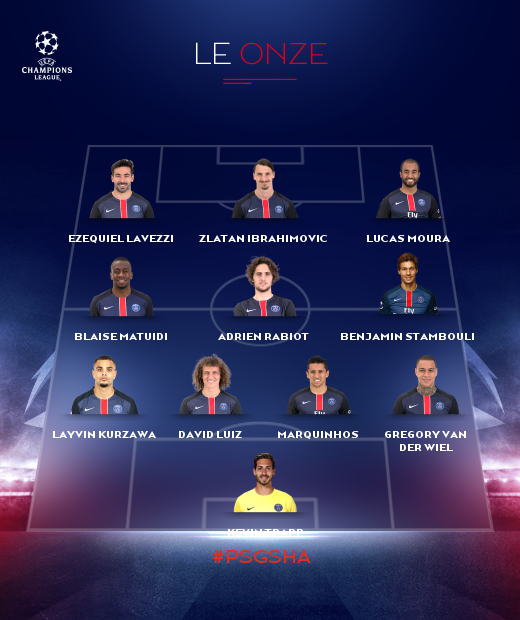 "THAT'S FOR OTHERS TO DECIDE" 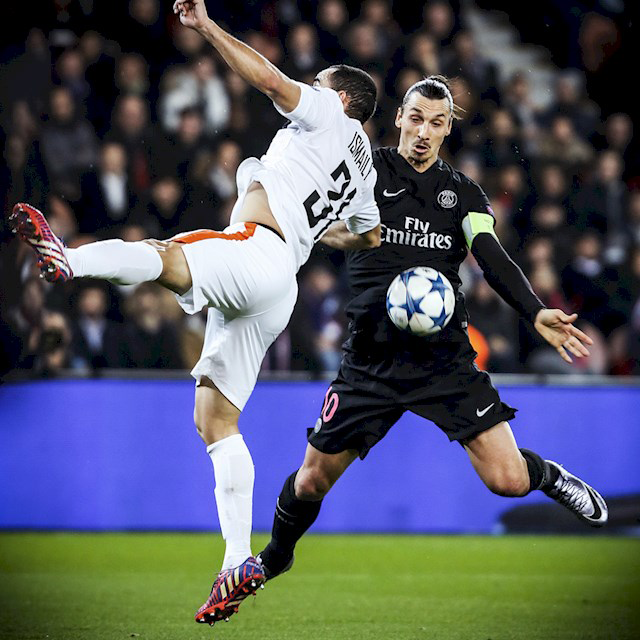 With ten minutes left in the game you acted extra goalie as you cooly deflected a screamer from Shakhtar on the goal line. Tell us about the situation – and how did you feel afterwards?

ZLATAN: "I anticipated the ball just there, so I stood still."

Offensively you got an assist to Lucas goal, you also score a goal. What do you think of your offensive performance tonight?

ZLATAN: "It feels really good, but I should have scored one more."

ZLATAN: "Haha. That’s for others to decide." 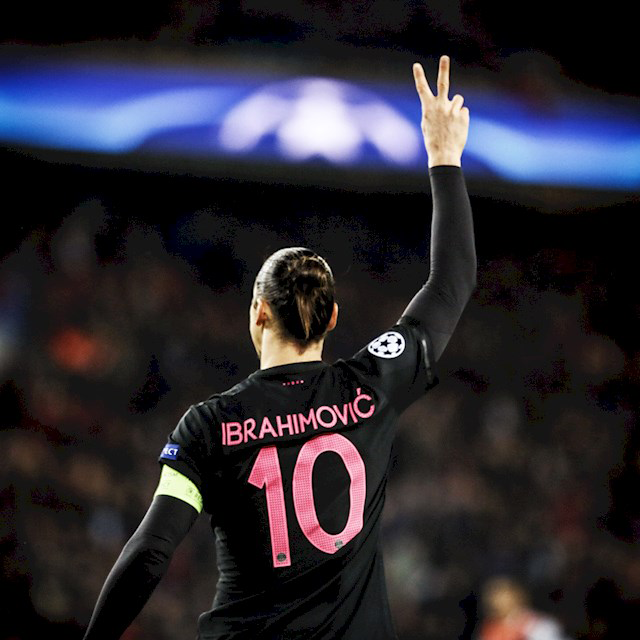