ZLATAN STARTED ON THE BENCH 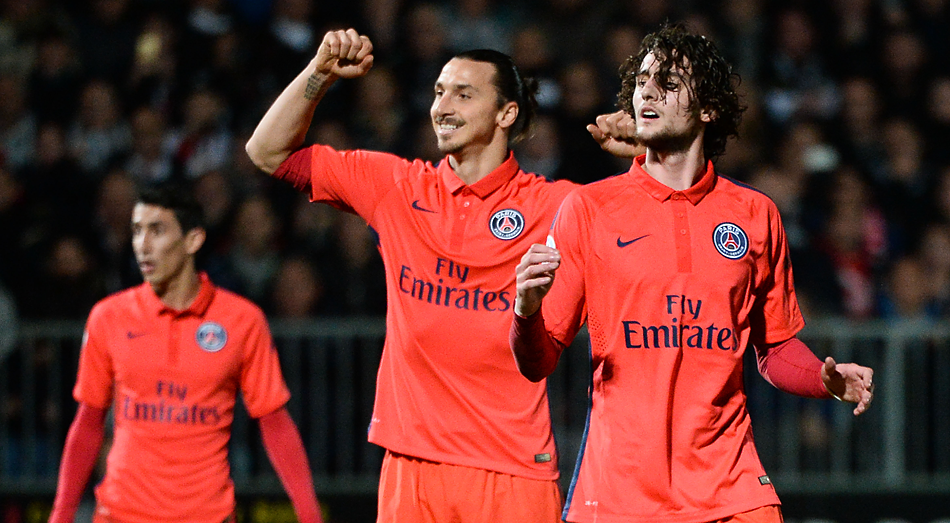 PSG tried and tried, but Angers wall did not break.

The hometeam closed down the game and took a welldeserved point, the game ended 0-0. Zlatan started on the bench and came on in the second half.

– It was a difficult match. They defended well, Zlatan said after the game.

Cavani replaced Zlatan up front in the middle and had Lucas and Di Maria next to him. Angers, who had only conceded 9 goals beore the game, started at quite defensive starting positions and let PSG control the ball. Cavani headed Di Maria's corner on the inside of the post already in the 6th minute, it looked like it was gonna be a long night for Angers.

PSG had the ball and Angers defended themselves. PSG created some chances but Angers counterattacks wasn't undangerous . In the 33rd minute PSG hit the post for the second time. This time it was Di Maria. A great left shot on the far post - ding - post-hit #2. Neither team created any more real chances in the first half, 0-0 at halftime.

Angers kept playing tight and disciplined and PSG had problems creating chances in the second. And as soon as they got the chance, Angers tied to counterattack. Trapp made a great save on a corner, and Butelle in Angers goal also played well. But even though Zlatan came on in the 72nd minute and PSG pushed and pushed for a winning goal in the end the fulltime result was 0-0.

Considering his tough schedule the last few weeks and games coming up, Laurent Blanc rested Zlatan and started him on the bench. In the 72nd minute at 0-0, he came on the pitch. He did not have much time to change the game and unfortunately didn't. His only chance came in the 85th minute, a freekick in the wall. 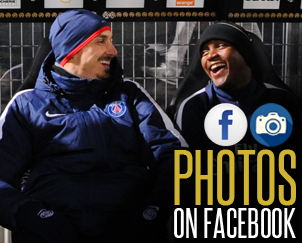 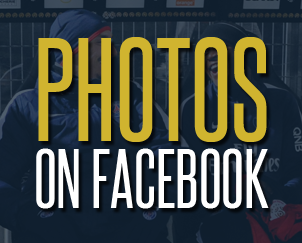 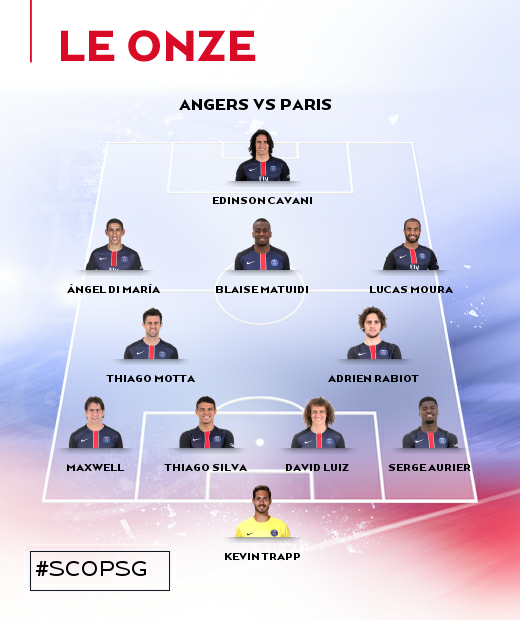 "I WAS SUPPOSED TO REST" 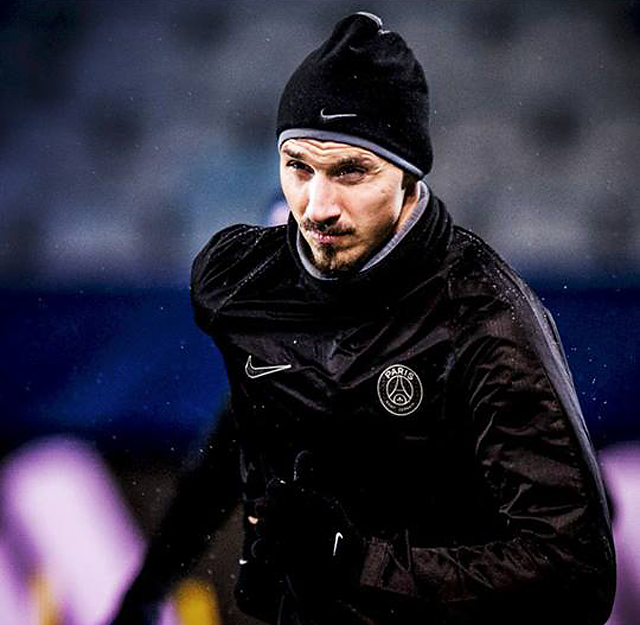 PSG and Angers are the two teams with the most clean sheets in Ligue 1, and predictably the match ended 0-0 tonight. What do you think of the match?

ZLATAN: "It was a difficult match. They defended well."

Angers kept PSG from scoring, something no other French team has achieved in the last 31 attempts. What was missing in PSG's offense tonight?

ZLATAN: "We tried, but we couldn't get going."

You started the match on the bench and didn't get substituted until the 70th minute. Did you have a say in this decision, and what do you think of it?

ZLATAN: "I was supposed to rest today, but I was ready to get in there."