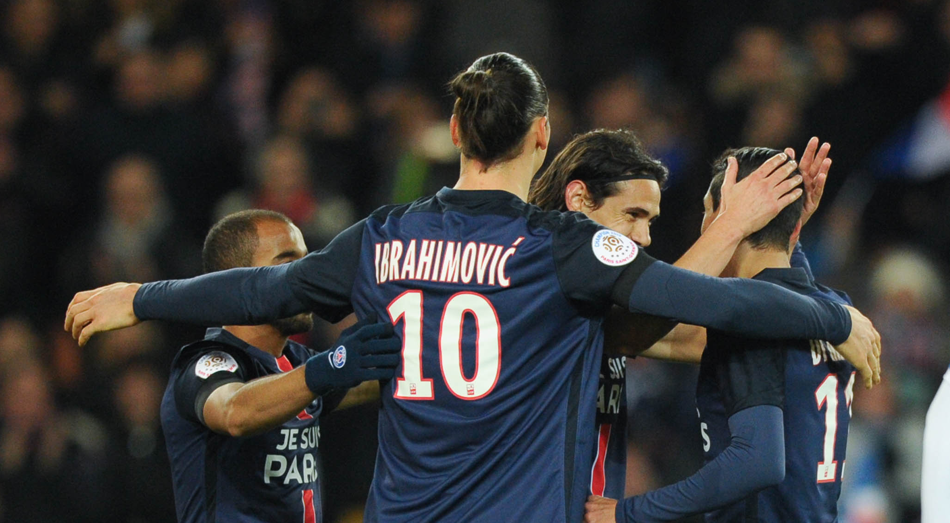 – We won and did our job, Zlatan said after the game.

This was the first game in Paris since the tragic events earlier this month. The atmosphere on Parc des Princes was emotional and a beautiful, worthy honoring ceremony took place before the game where the French national anthem was sung.

Paris had won 12 out of 14 and is superior ligue leader where as Troyes hadn't won a single game and was last in Ligue 1. Laurent Blanc interestingly played Cavani behind Di Maria, Zlatan and Lucas. Surely this could only end one way.

PSG started with strong force. They had several chances immediately in the beginning and in the 20th minute Cavani scored his first goal since October 25. Di Maria struck a beautiful high wrist cross pass with his left over to Cavani in the penalty area. El Matador didn't show the same lack of accuracy as in the last games, he hit a perfect left volley that went next to Bernardoni in Troyes goal. 1-0 to PSG.

PSG unsurprisingly were the better team in first half. They had the ball 66 % of the time and created several chances, just not clear enough ones to score. 1-0 to PSG, halftime.

In the 58th minute Zlatan gave Parc des Princes a beauty. He got the ball in the penalty area, Lucas came running so Ibra passed perfectly with such flair and technique through to Lucas, who was fouled. Penalty for PSG. Ibra stepped up, changed corner and placed the ball perfectly right inside the post. 2-0, Zlatan's 85th Ligue 1-goal, shared record for most Ligue 1-goals for PSG of all time.

After Zlatan's goal there was only one team on the pitch. Attack after attack and it was two unusual goalscorers who decided the game. First leftback Kurzawa scored a beauty with his left in the 67th minute to 3-0 and then subbed Augustin scored his first goal for PSG to 4-0. Troyes Ayasse then scored 4-1 on extra time which became the final score, it only could end one way.

Ibra's first half was relatively quiet. He didn't make any mistakes in his passing and had the ball a decent amount but not as much as against Malmö on Wednesday. He had one chance, in the 29th minute. He got the ball to the right in the box and shot with his right, but the shot was deflected to a corner. Tried a "Zlatan-feint"/Flip flap/Elastico, which was nice to see.

Twelve minutes in to the second he showed a real Zlatan-move. He got the ball in the penalty area, Lucas came running so Ibra passed perfectly with such flair and technique through to Lucas, who was fouled. Penalty for PSG. Ibra stepped up, changed corner and placed the ball perfectly right inside the post. 2-0, Zlatan's 85th Ligue 1-goal, shared record for most Ligue 1-goals for PSG of all time.

The rest of Zlatan's game was quite similar to the first. He had the ball alot in a number 10-position, divided his passes and was available in the penalty area. He had a few tried attempts but no real chances. Played 90 minutes, a fully acceptable performance by Ibra in a low profile-game. 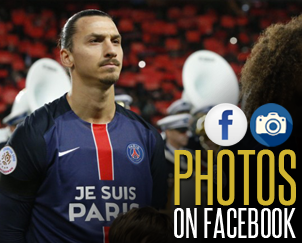 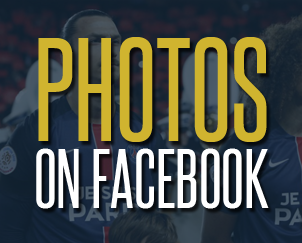 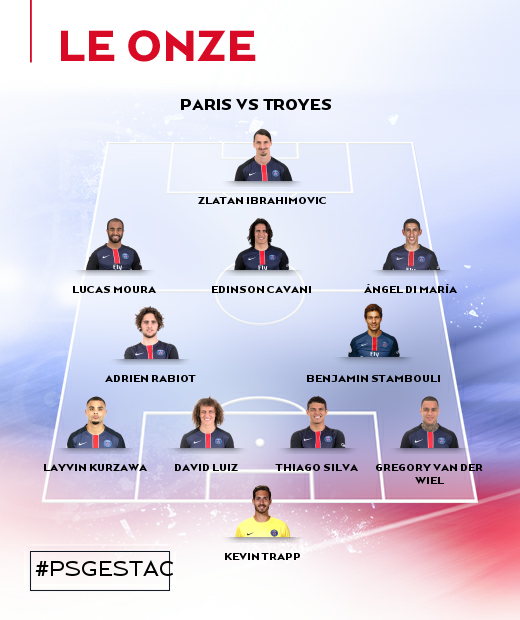 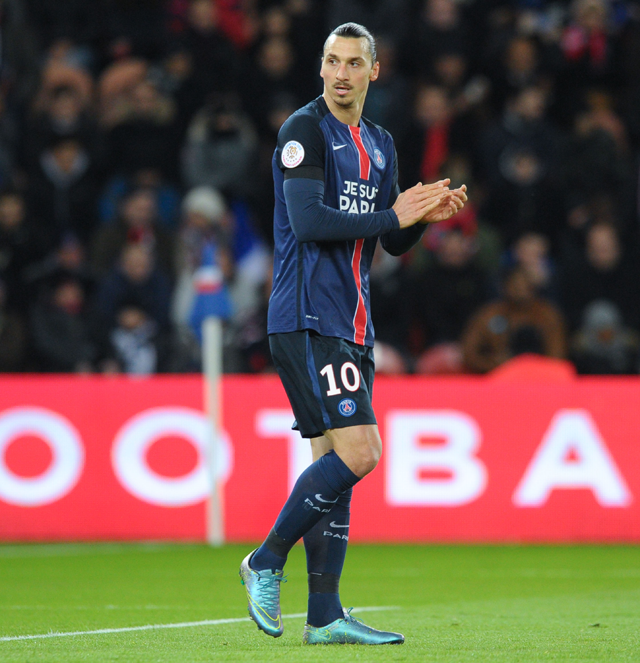 As excpected, the match against Troyes was a one-sided story, and on the final whistle the scoreboard showed 4-1 for PSG. What do you think of PSG's performance?

Today, you scored your 85th Ligue 1 goal in the PSG jersey, equalizing Mustapha Dahlebs record from 1984 as PSG's best scorer of all time in the highest league. Seen over your whole career, is PSG the club where you have made the greatest impression?

ZLATAN: "I have performed well wherever I've been, but I have been here the longest."

The goal tonight was your 16th in the latest 17 matches. What have you done to once again find such an impressive scoring form?

The match against Troyes got a very special atmosphere as it started with a tribute on the theme ”Je suis Paris”, followed by all of Parc des Princes singing the French national anthem, and a minute of silence. As one of the players on the pitch, what were your feelings?

ZLATAN: "It was beautiful." 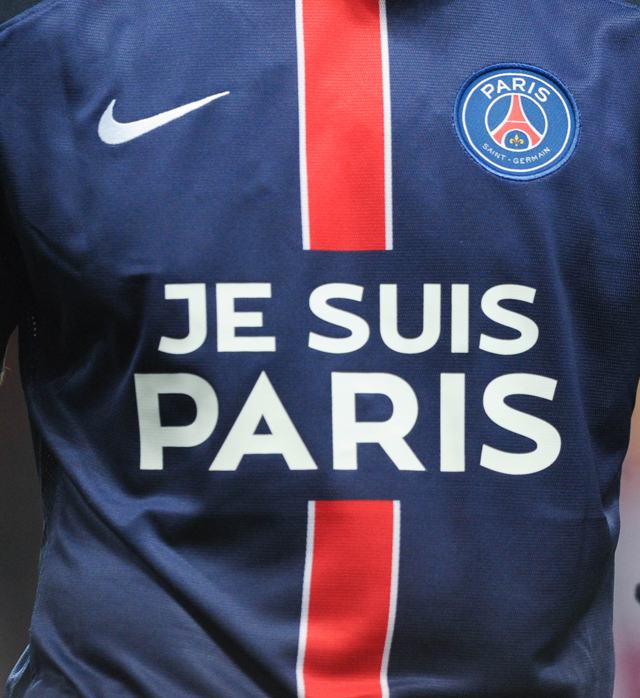 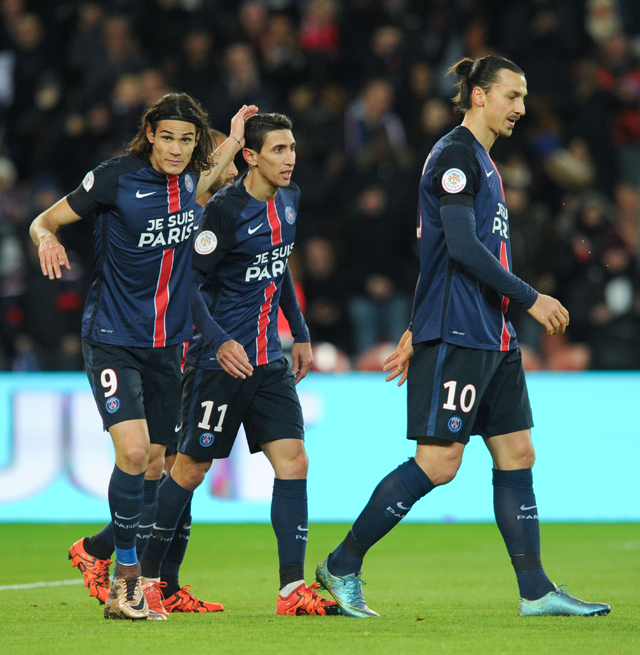 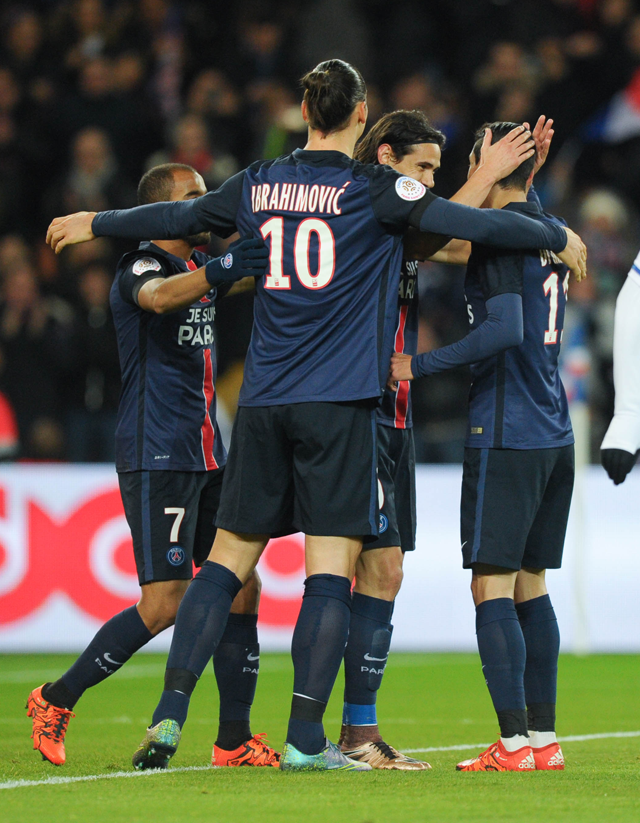 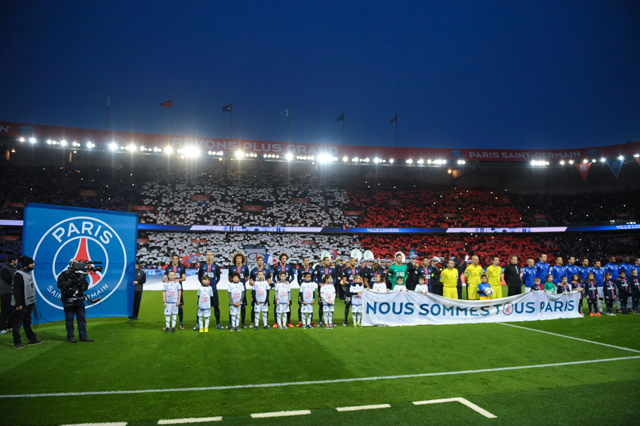