ZLATAN HONORED IN HIS RETURN 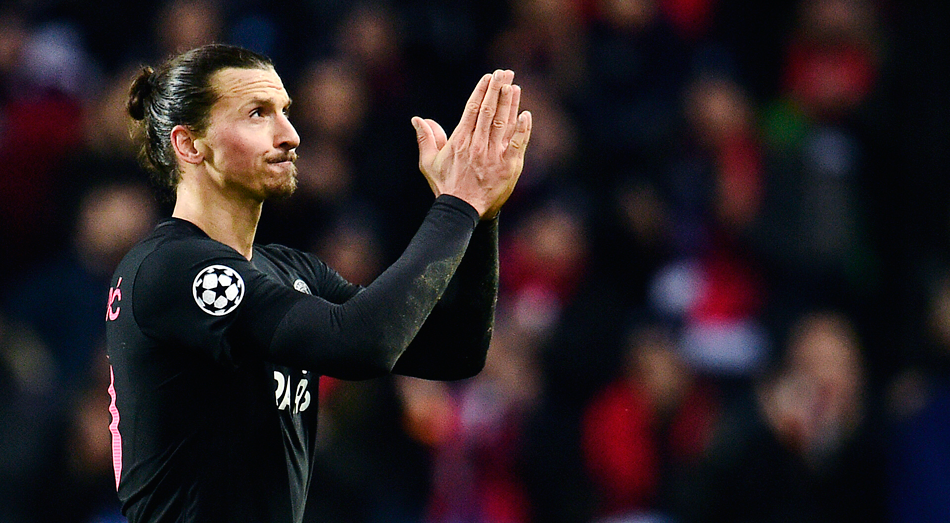 It was the return to his first senior club.

Zlatan scored, was honored by his old team's supporters and both him and PSG did everything they needed when they beat Malmö FF 5-0.

– Magical, I can't describe my feelings, Zlatan said after the game.

So he was back in Malmö. Playing against the club he started in and left almost 15 years ago. Few players get to experience what Zlatan got to experience. And he did it with a superior PSG.

If Malmö was gonna have any chance in this game they needed to score early. Or at least keep a clean sheet a long time time in the first half. The opposite happened. Rabiot headed 0-1 already in he third minute and Di Maria made it 0-2 in the 14th. And that was about it, PSG had already decided the game and dominated in he first, 0-2 at halftime.

ZLATAN SCORED IN THIS SYMBOLIC GAME

Zlatan, who played extremely selflessly, got to score against his old team. Malmö made a huge mistake in the 50th minute, Matuidi got the ball, passed to Zlatan who tried to curl it to the far post and even though his shot wasn't as wellplaced as planned goalkeeper Wiland couldn'd save it. 0-3 to PSG.

In the 61st minute Zlatan's old teammate Markus Rosenberg missed a penalty and instead Di Maria scored 0-4 seven minutes later and then in the 82nd minute Zlatan unusually gave away a freekick to Lucas. Obviously Zlatan knew what he would do because it was a great freekick in goal, 0-5 to PSG which became the final result.

This was a historically symbolic game. Zlatan joined Malmö FF as a 13-year-old - made his debut in the first team 1999 - made his real breakthrough 2000 - and was sold to Ajax for the record sum 8.7 million euro 2001. This is where it all began and coming back to Malmö with PSG in Champions League is nothing else than a magical coincidence, meant to happen.

Zlatan played a great game and was a big part of PSG's win tonight. They controlled the ball like they use to but very high up so Ibra had the ball alot. And made good things with it. He was extremely selfless, perhaps the occasion made him, and tried to set up his teammates several times when he could shoot. He semi-assisted to both 0-1 and 0-2 and eventually he got to score against his old team.

In the 50th minute Malmö made mistakes giving the ball to Zlatan in a good position. His shot on goal wasn't perfect, but it was enough. His 10th goal this season, his 44th in Champions League. He continued to play well in the second and in the 85th minute, at 0-5, Laurent Blanc took him off, to let the crowd honor him in his return. And they did. The entire stadium stood up and the standing fans yelled "Super-Zlatan". This was a big historic game in the middle of Zlatan's historic journey and it was a night to remember. 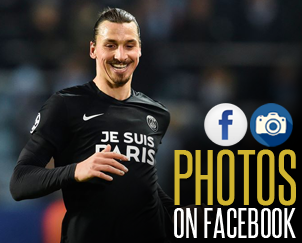 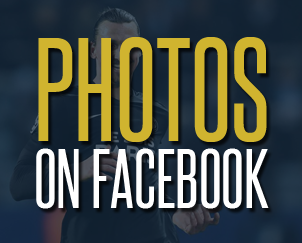 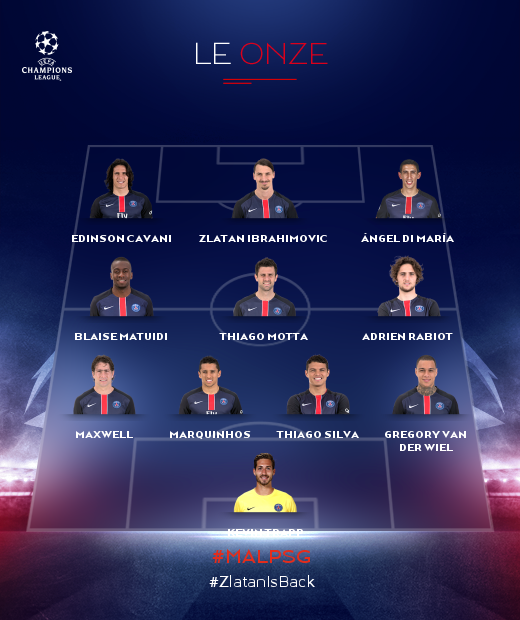 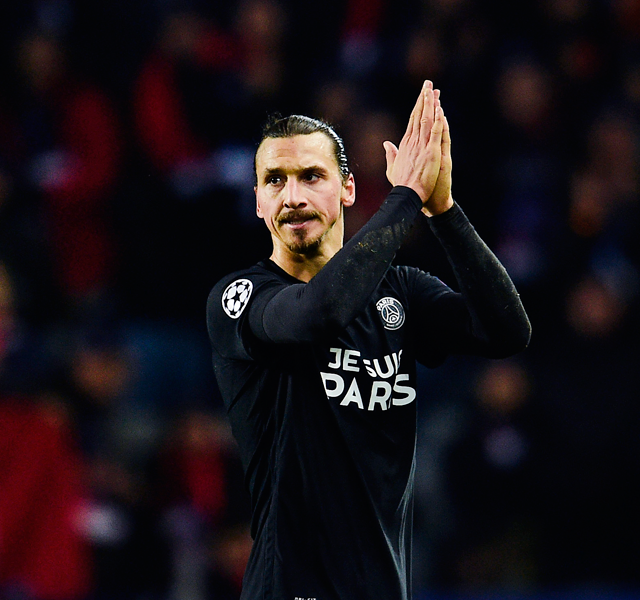 You said ”It’s a dream come true to play Champions League in Malmö” when it was clear that PSG and Malmö FF would play in the same group. How does it feel now that the historic meeting is over?

You scored just three minutes into the game, just as you did in the previous match against Malmö FF. 0-1 became 0-2 ten minutes later through Di Maria. How does the two early goals affect the overall match picture?

ZLATAN: "It opens up the field much more as they need to attack more."

How did it feel to score on Malmö FF, the club where you took your first steps towards a very successful career?

Your goal means that you beat another PSG record as the player that has scored the most goals in the Champions League. How much do you appreciate this record?

ZLATAN: "It feels awesome, but I hope there will be more."

Lastly, what would you like to say to all your fans in Malmö tonight?

ZLATAN: "Thank you for this experience!" 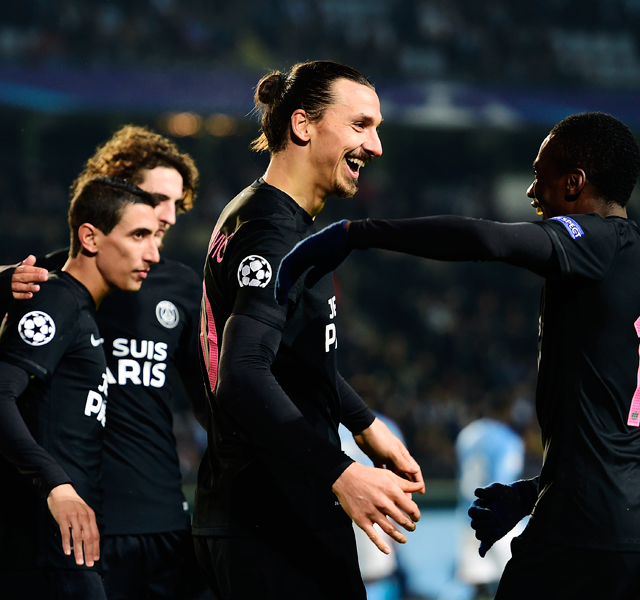 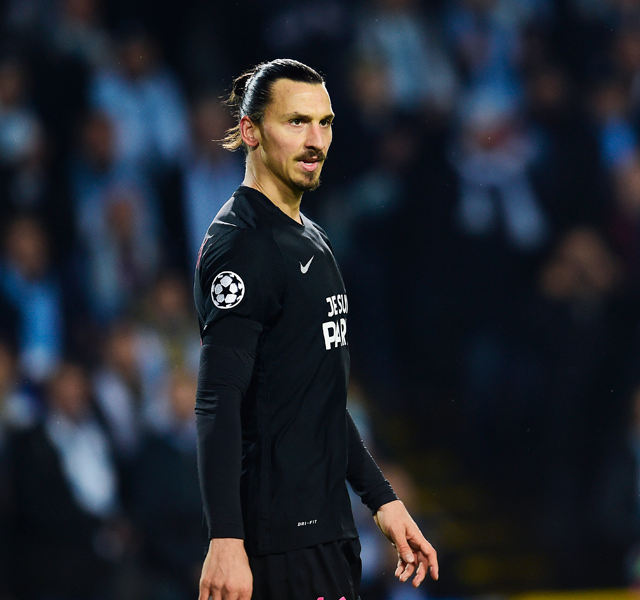 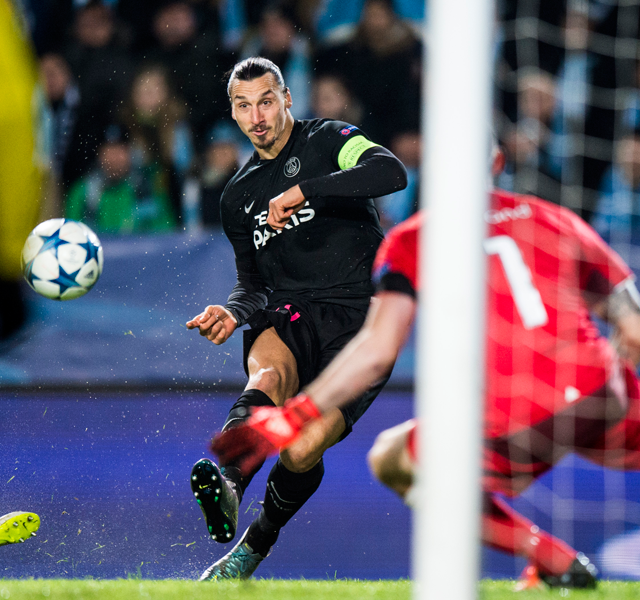