NEITHER ZLATAN NOR CR7 MANAGED TO SCORE 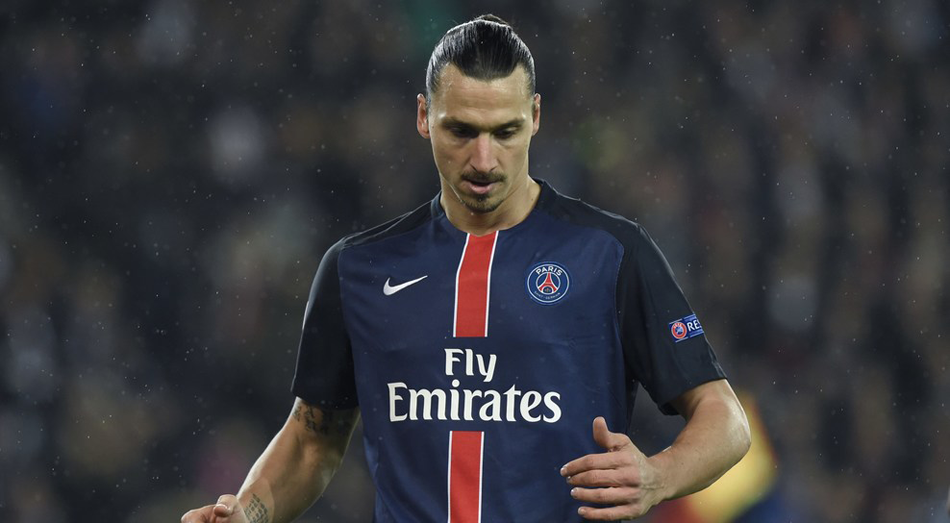 Despite two teams with great offensive strength the final in group A ended goalless.

In an even game with few risks PSG and Real Madrid played 0-0.

– A difficult match where technique decided, Zlatan said after the game.

The first 20 minutes were pretty even, PSG mostly had the ball and Real defended. Zlatan got a chance after 8 minutes, but was caught offside. Real got the biggest chance so far in the 26th minute, when Jesé got semi-open with Trapp, who made a nice leg save. Ronaldo then had two headers in the 35th minute, both half decent, both saved by Trapp. 0-0, halftime.

PSG started well in the second. Cavani got his first chance in the 49th minute, but his right foot volley went wide. Both Cristiano Ronaldo and Zlatan struck a freekick in the wall. Cristiano was very close in the 72nd, but his left shot went centimeters wide from Trapp's left post. The teams continued to play well defensively with few risks, Zlatan got a header-chance in extra time but the game ended without goals. 0-0, fulltime.

He had an ok first half with few mistakes. Got a great chance in the 8th minute but was caught offside. Often played safe and then got into a new position. Gave Aurier a great crossing opportunity close to the penalty area but the Ivorian ran too soon and was offside. No attempts from Zlatan in the first half.

In the second he bombed a freekick in the wall in the 61st and a minute later he won a duel against Ramos and headed the ball over Navas crossbar. The referee thought he fouled Ramos though. He was close to getting that gamewinning opportunity but the ball didn't seem to want to end up at Zlatan's feet. In extra time he got the chance but his header was blocked. 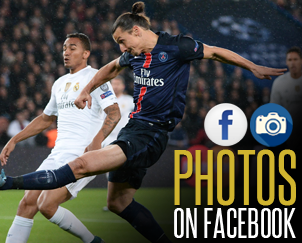 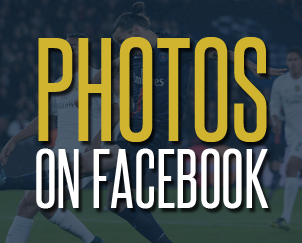 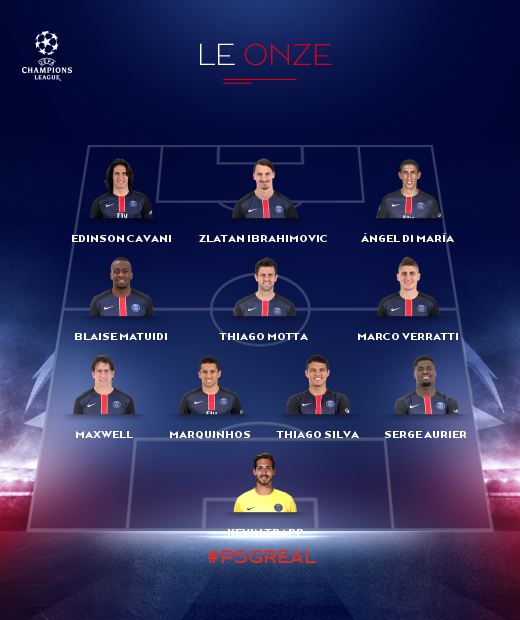 "DIDN'T GET MANY CHANCES" 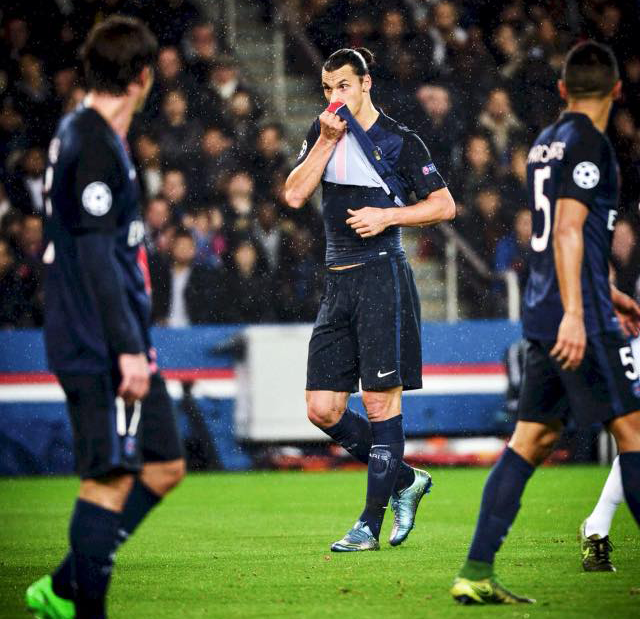 The clash between the two giants PSG and Real Madrid ended 0-0 after a match where neither team wanted to risk too much. Is it a match and a result you are happy with?

What do you think of your own performance and the role you got in the match?

ZLATAN: "Very good. But I didn't get many chances in front of the goal."

Already in the next round of the Champions League you will face Real Madrid again. What do you need to improve to shake "Los Merengues” at Estadio Santiago Bernabéu?

ZLATAN: "We are going play the way we did today." 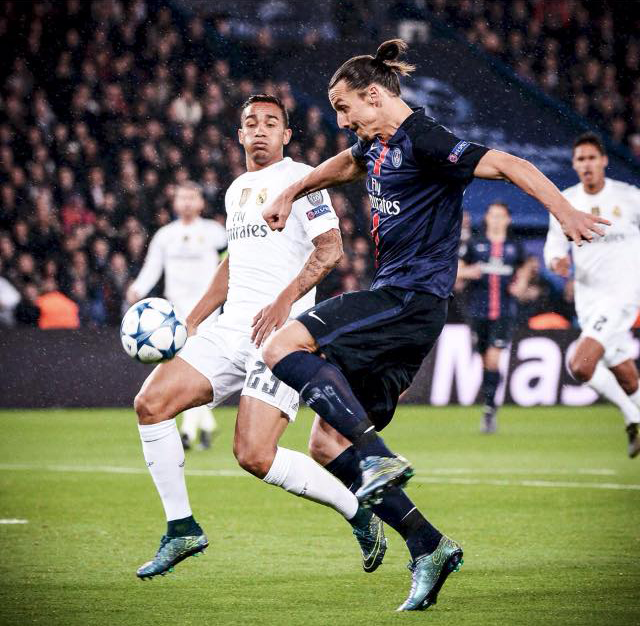 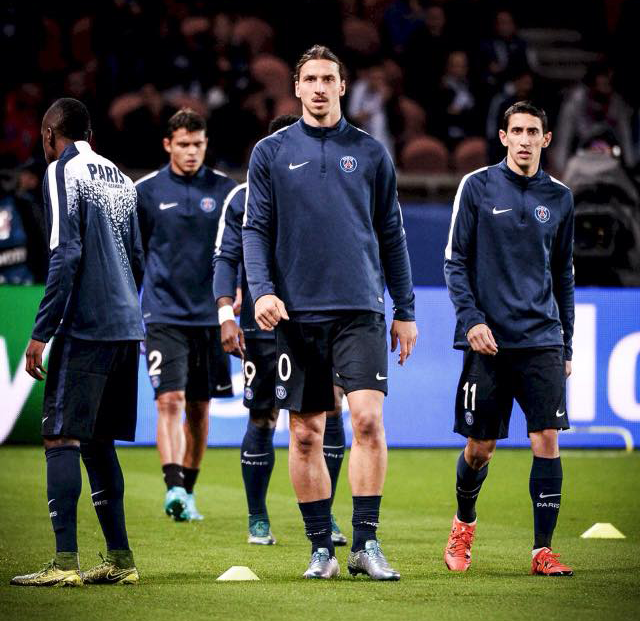 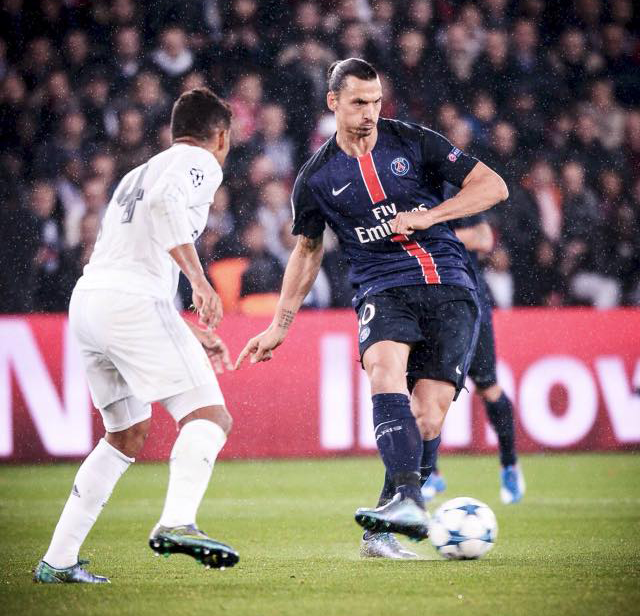