6 GOALS IN THE LAST 5 PSG-GAMES 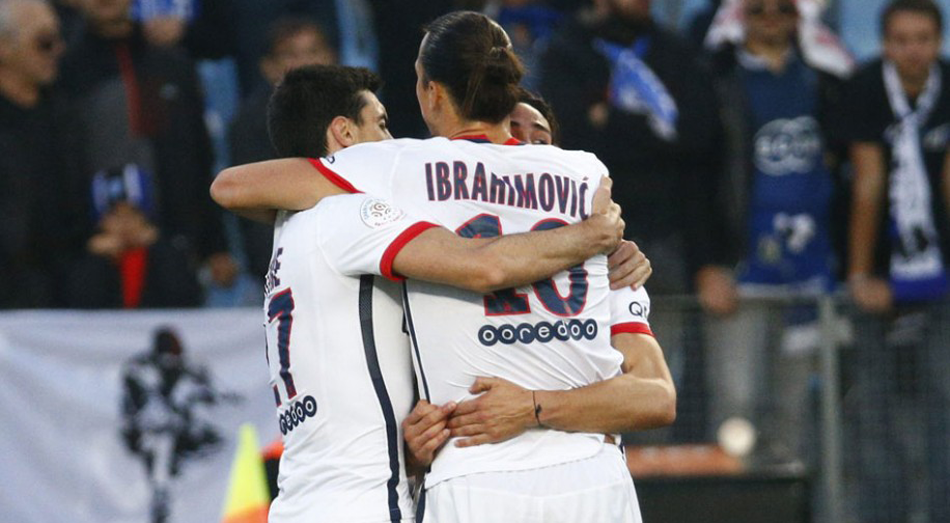 Then Zlatan scored. And again.

The two goals, Zlatan't 5th and 6th in Ligue 1 decided the game.

– We did what was requred, Zlatan said after the game.

PSG missed several players (ex. Verratti, Motta, Di Maria) in this game and it showed in the first half, which was relatively even. PSG controlled the game but Bastia's defense managed to stop them before they were able to create any real chances. Pastore had a diving header quite close but wide and Zlatan was a meter away from scoring at the end of the half, but PSG seemed a bit unfocused. Also the pitch was very soft which made it difficult for Paris to get their normal passing game going. 0-0 at halftime.

In the second it continued pretty much the same. Zlatan scored after three minutes, but was correctly called for offside, no goal. No real chances were created until the 72nd minute when Pastore's through ball got to Cavani (who was offside) - he passed Zlatan from the goal line - and Zlatan shot directly with his right. 0-1, Zlatan!

Ten minutes later Zlatan decided the game with a similar goal. Aurier got down to the goal line, passed back to an open Zlatan who made no mistake and scored in the open net with his right. 0-2, Zlatan! That became the end result, Zlatan showed strength and PSG went back to Paris (before Real Madrid on Tuesday) with three points.

Didn't achieve alot in the first half. Shot a freekick a couple of meters wide, was close to scoring after a nice cross from Maxwell and took another right shot high and wide. Was involved in some combinations but a quite forgettable half from Ibra.

In the second he scored after three minutes, but was correctly called for offside, no goal. In the 56th minute he won a duel and headed wide. It felt like he was getting closer. And he was. Because in the 72nd minute he scored. Him and Cavani got open with goalkeeper Leca, Cavani got down to the goalline with the ball and passed back to Zlatan, who shot directly with his right. 0-1, Zlatan's 5th league-goal this season.

That wasn't enough for Ibra. In the 83rd minute he scored a similar goal and decided the game. Aurier got down to the goal line, passed back to an open Zlatan who made no mistake and scored in the open net with his right. 0-2, Zlatan's 6th league-goal, his 6th in the last 5 games and if we include the games with Sweden he has scored 8 goals in the last 7 games. 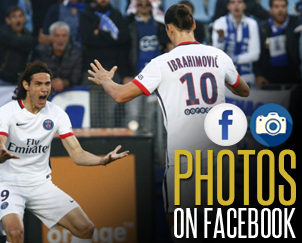 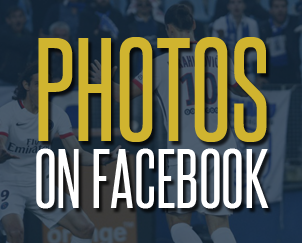 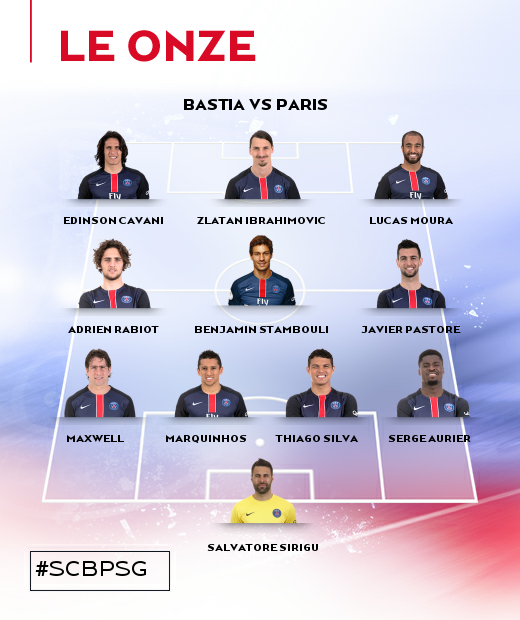 "WE DID WHAT WAS REQUIRED" 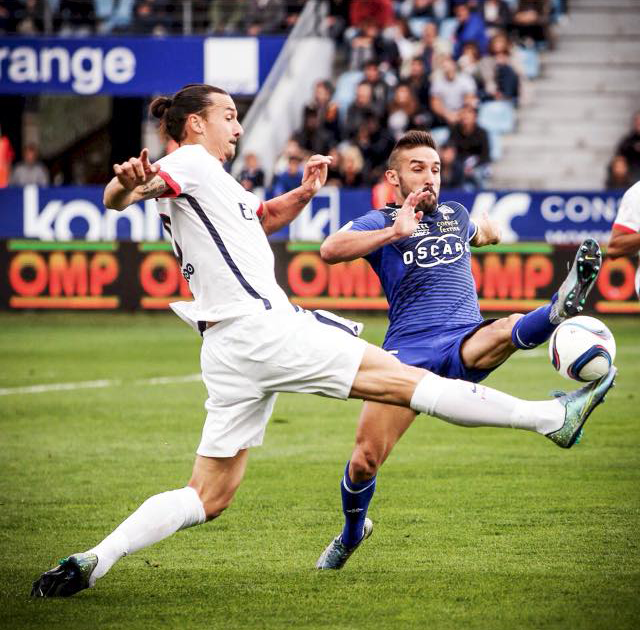 The winning streak continued tonight as you got the eighth win of the season, away against Bastia. What do you think of the match and your performance?

ZLATAN: "An important win. It was a difficult match, but we did what was required."

You scored both of PSG's goals in beautiful collaboration with Cavani and Aurier. Describe the goals and what went through your mind.

ZLATAN: "With both goals I got an inwards pass in front of me and put the ball in the net."

After a start to the season where it seemed you couldn't get started scoring you have now scored six goals in the last four league matches. Are you getting close to top form?

Now all attention turns to the match on Wednesday, at home against Real Madrid. What do you need to change and improve on before the meeting with the Spaniards? 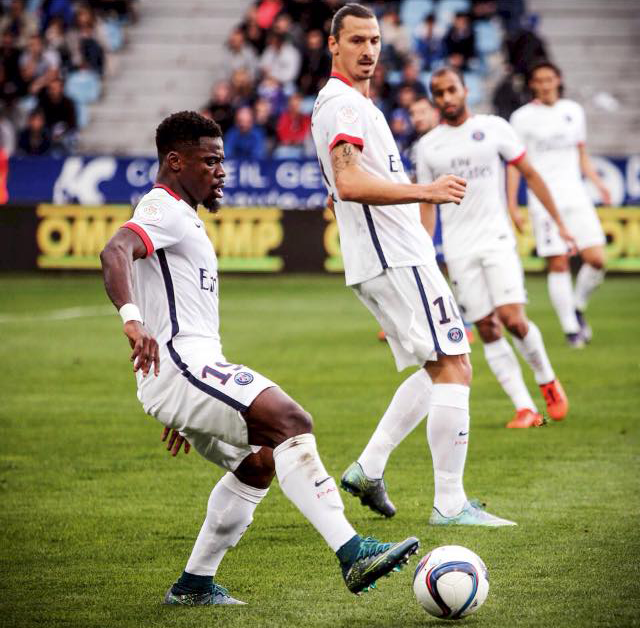