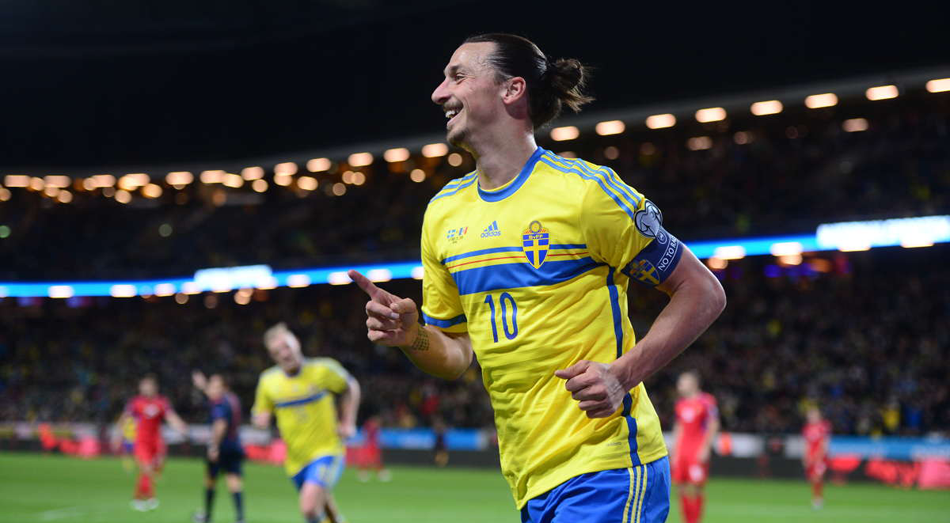 But since Russia did what they had to against Montenegro, playoff now awaits Sweden.

– A nice finish, Zlatan said after the game.

Sweden bombarded Moldova directly from the start and Guidetti hit the post already in the 4th minute. They kept creating chances and in the 23rd minute Lustig struck a sweet through ball to Zlatan who got open with Moldova goalkeeper Cebanu. Zlatan tricked him, went right and placed the ball in the empty net. 1-0. Zlatan's 59th Sweden-goal. The first half was very one-sided but Sweden failed to score any more goals. 1-0 at halftime.

GREAT START FOR SWEDEN IN THE SECOND

Sweden scored immediately in the second. Cebanu left his goal and cleared a ball which opened up for Guidetti, but he passed instead to Zengin who brilliantly lobbed both Cebanu and the Moldova-defenders. Great skill, 2-0. Zlatan was subbed in the 57th minute and after that not much happened. Sweden kept pushing for a second goal, but lacked the right efficiency. 2-0 at fulltime.

In a one-sided first half Zlatan did pretty much what he wanted to. He had alot of ball, treated the audience with some amazing passes and created alot. He had four attempts and in the 23rd minute he scored, pretty easily. He got completely open with Cebanu, dribbled and scored. An inspiring half from Ibra.

He shot another shot on goal in the second before he was subbed in the 57th minute. With one yellow card from getting suspended, Hamrén took no chances. 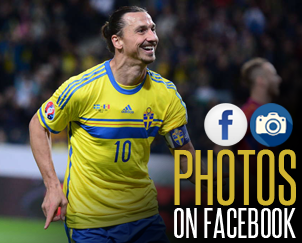 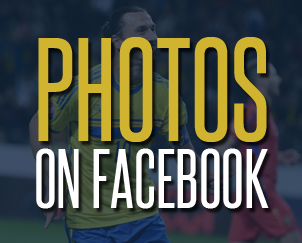 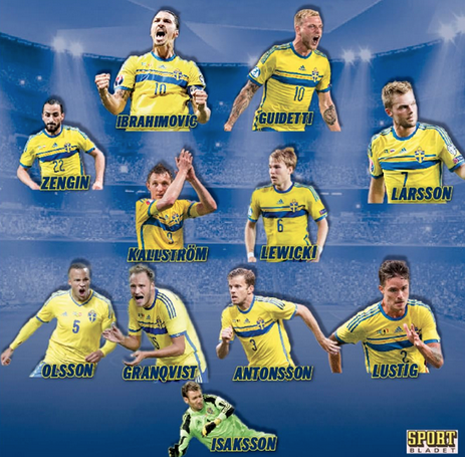 "THEY ARE THE BEST FANS" 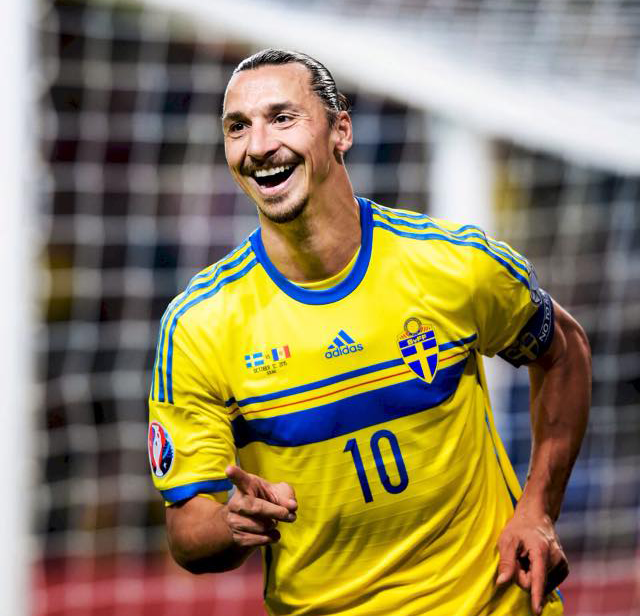 You played 57 minutes and scored a goal in today's 2-0 win against Moldova. An expected victory – what are your feelings directly after the match?

There were two new players on the starting lineup today – the heroes from U21 Lewicki and Guidetti. As team captain how do you grade their performance today?

ZLATAN: "They are the best fans. It's thanks to them I have reached this far." 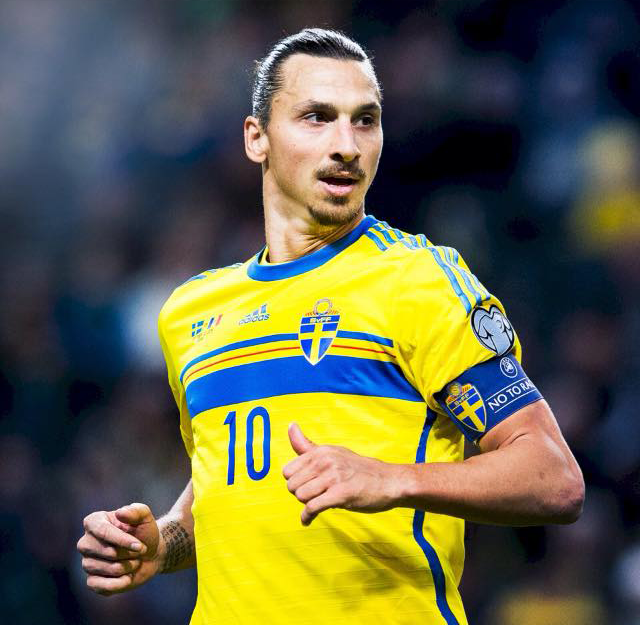 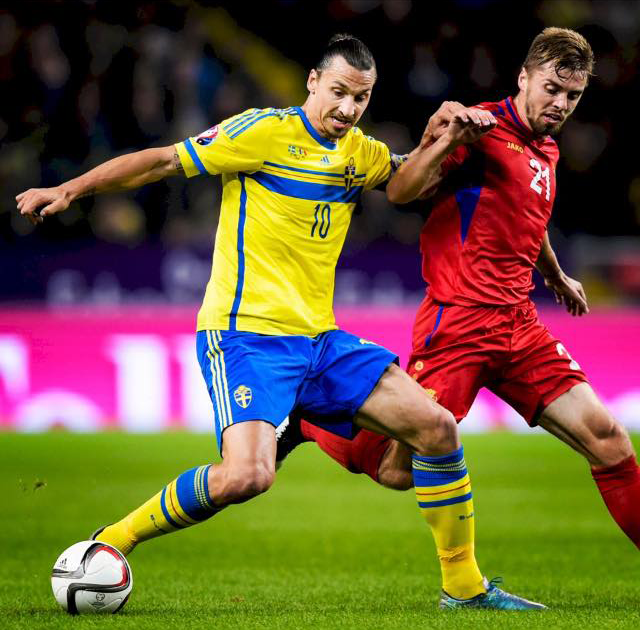 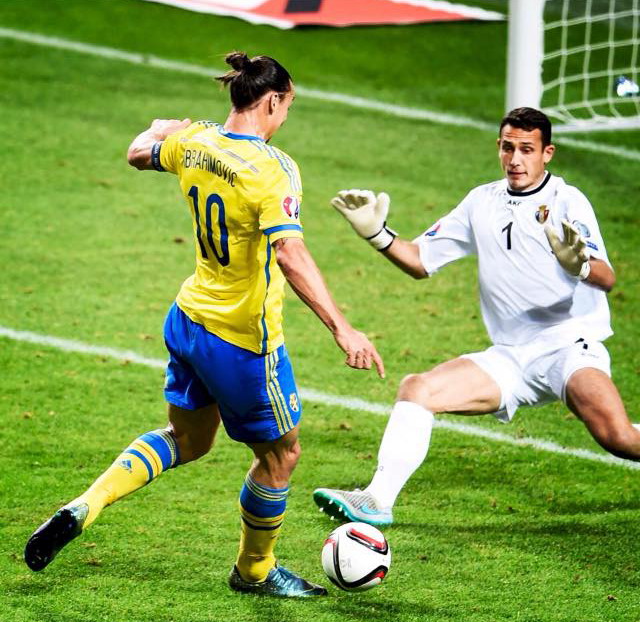 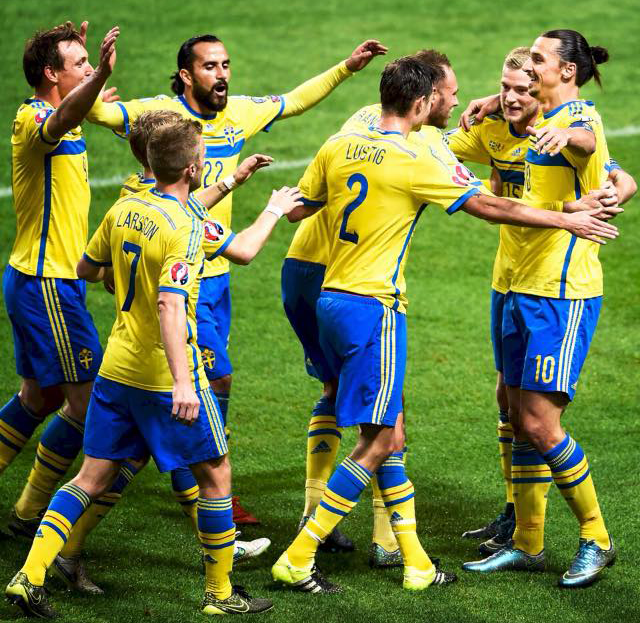