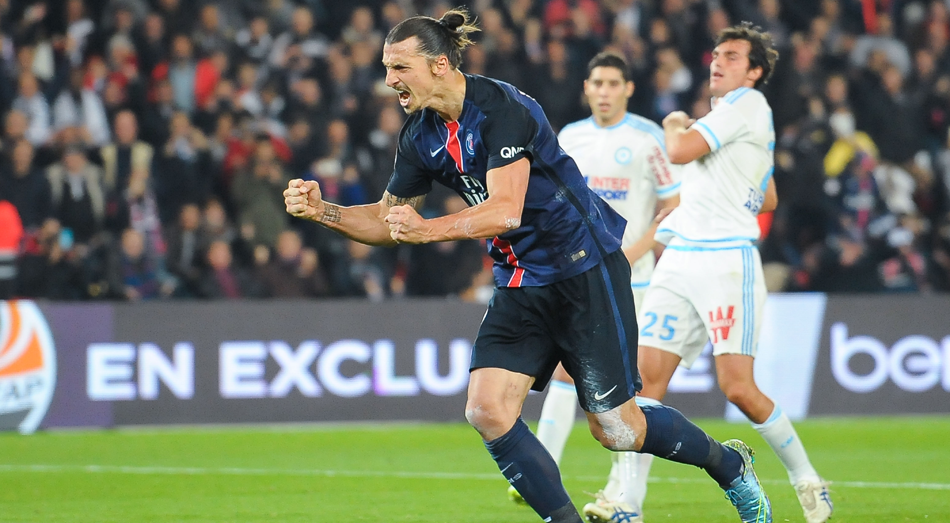 – It feels magical, Zlatan said after the game.

Zlatan tonight broke the record for most goals scored in PSG-history. 110. He scored his 109th and 110th goal for the club, both penalties, when PSG beat Marseille 2-1.

PSG DOMINANCE BUT NO GOALS

PSG started well and had the game where they wanted in the first thirty minutes. Except the goals. And then form nowhere Marseille chocked PSG. A beautiful cross from Barrada reached Batshuayi in the penalty area and this season's top goalscorer in Marseille headed the ball in the back of Trapp's net. 0-1 to Marseille.

Then the game took another drastic change. 41st minute - Zlatan got open with Mandana who fouled Ibra. Penalty! Which have Ibra the chance to go to 109 PSG-goals and equalize with Pauleta. Which he did! A well-placed penalty - Mandana on the wrong side. 1-1.

And boom, only minutes later, same scenario (!). Zlatan fixed a penalty (a header that touched a Marseille-hand) and he finally had the chance to become the single top goalscorer in PSG-history. He scored - had to retake it because Cavani ran into the penalty area too soon - and scored again. 2-1 and Zlatan had scored his historic 110th PSG-goal.

This was clearly the game of penalties. In the 55th minute it was Marseille's turn. A crazy tackle by Aurier gave Barrada the chance to equalize from the penalty spot. But then, Kevin Trapp introduced himself. A great save kept the score at 2-1 to PSG, which became the full time result.

Had a good combination with Aurier resulting in a shot on goal in the 12th minute. Another combo with Cavani minutes later, another right shot on goal. Ten minutes later he got a double chance in Marseille's penalty area. First, his direct right shot was blocked, the rebound bounced back to him but goalkeeper Mandanda made a good save.

And then in the end of the first half he was put in the very center of the game. He fixed two penalties and scored two goals. His 109th and 110th in the PSG-shirt and he was finally their historic top goal scorer of all time.

His general performance was great. He seemed very dangerous at times and created alot of chances. Since he scored twice from the penalty spot his misses doesn't mean as much and if he had scored a third it would have been a top performance. He was (surprisingly) replaced by Pastore in the 71nd minute. 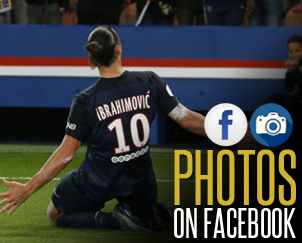 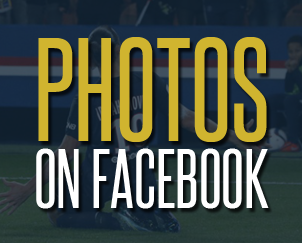 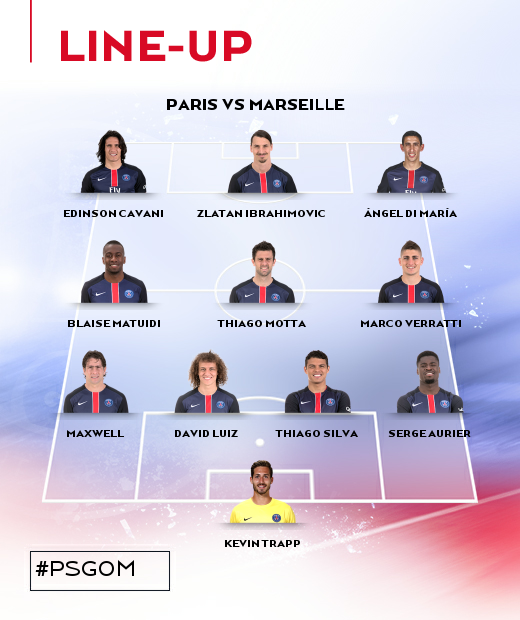 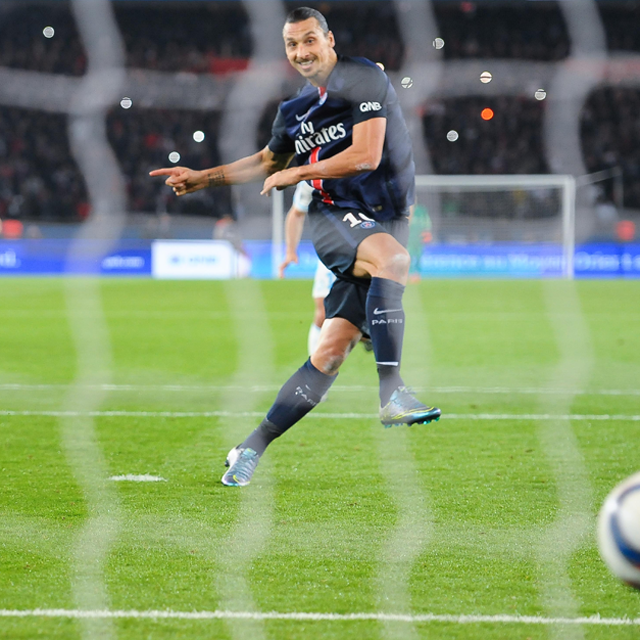 After the two goals tonight, your 109th and 110th for the club, we can now securely congratulate you on being PSG's all-time leading scorer. How does it feel to have reached this legendary status in Paris Saint-Germain?

Yesterday you said that it would be really memorable to beat the scoring record by deciding Le Classique. Today you scored the two winning goals and also became the player to have scored the most goals in Le Classique matches ever. Is it the big matches that bring out the best in you?

ZLATAN: "It feels good when there is some nerve in the match."

Already in the 70th minute you stepped of the pitch, which doesn't happen very often. How come you were substituted unusually early?

ZLATAN: "It hasn't been explained to me yet."

With the scoring record today you put your name in the Parisian history books, what is the next record to beat? 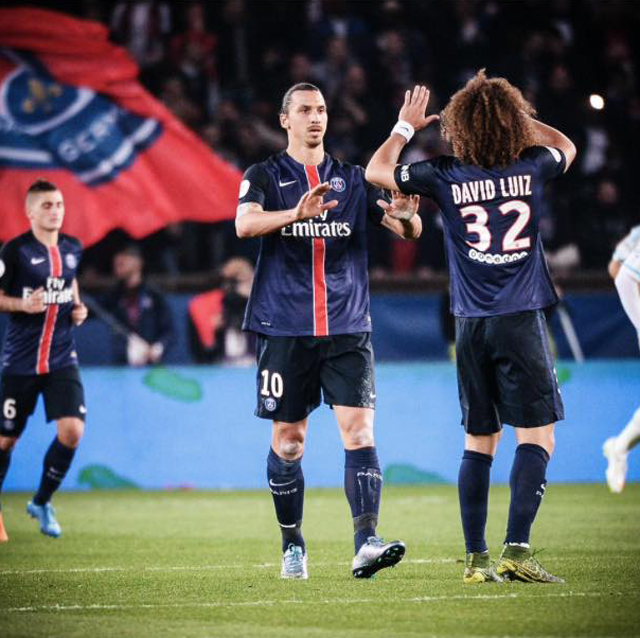 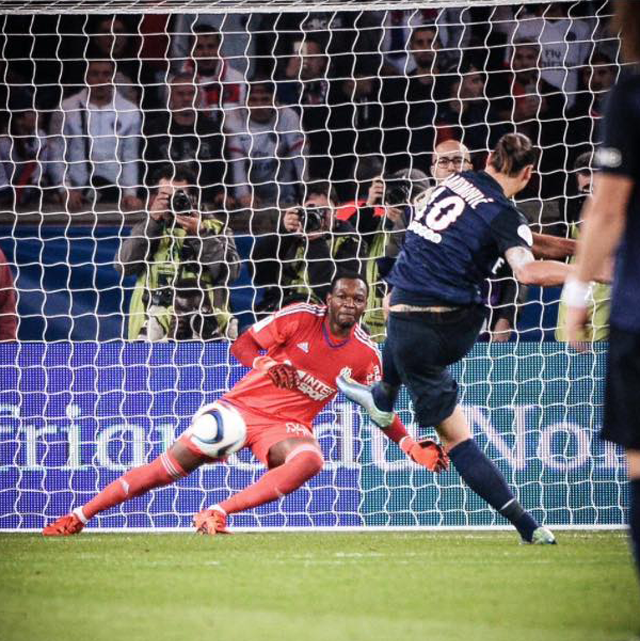 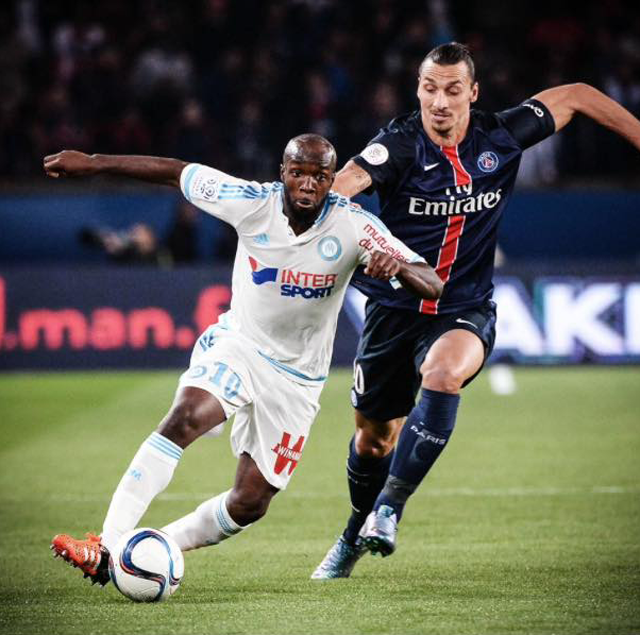