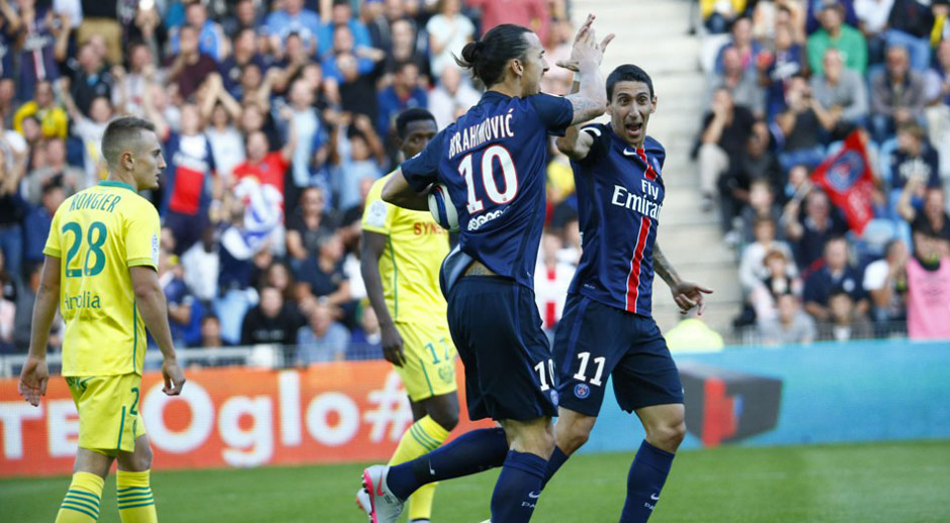 Nantes chocked Paris and had the lead at halftime.

Then mighty PSG woke up, Zlatan scored and they began to dominate.

They finally won 4-1 and Zlatan got one step closer to his record.

– Our heads wasn’t quite in the game in the first half. I'm happy with the result, Zlatan said after the game.

Before the game, Nantes had only scored two goals in the first six (!) games. Scored by a leftback and an own goal. Despite this they chocked league leaders PSG in the first fifteen minutes. In the 11th minute Bammou headed 1-0 on Rongier's cross. And only minutes after same Bammou headed it in Trapp's left post. Almost 2-0.

You would think mighty PSG would come back strong after the goal and start dominating the game and bombard Nantes' goal. That didn't happen. They had surprisingly difficult to create any chances and nothing at all happened in the first half. 1-0 at halftime.

PSG came out as a completely different team in the second and already in the 48th minute Zlatan scored. Di Maria shot a volley who was blocked and the ball bounced to Zlatan two meters from the Nantes-goalline - Ibra calmly controlled the ball on his thigh and placed it in the net with his right. The game was tied, 1-1.

After the equalizer PSG started playing their normal game with more pace and determination. Cavani and Motta replaced Lucas and Stambouli and Cavani didn't need many minutes before he had scored. Di Maria crossed a freekick beautifully - Cavani headed powerfully. 1-2, PSG had turned the game around.

Seven minutes later they killed the game. A beautiful pass from Pastore reached Di Maria who lobbed Riou. 1-3. And just before full time Aurier scored a great volley-goal from a corner. 1-4, an impressive turnaround from PSG, who are still undefeated this season. And top of the table.

Zlatan's first half contained almost nothing. He had one weak shot on goal and one hard freekick in the Nantes-wall. But not much more. In the second he looked like a different player. He scored in the 48th minute, an easy but very nicely controlled tap-in. His 108th goal in the PSG-shirt.

His "winning-temper" was back and in the 67th minute he got a yellow card after yelling at the referee. He was very active with more completed passes in the second and made up for a somewhat slacking first half. With the goal he now only has one left up to Pauleta's all time top goal scorer-record in PSG. 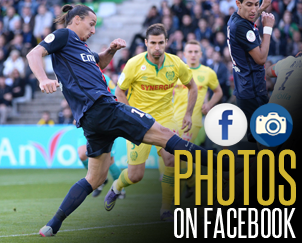 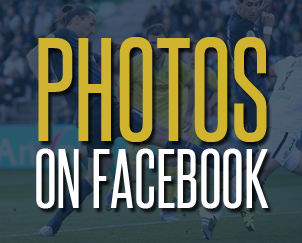 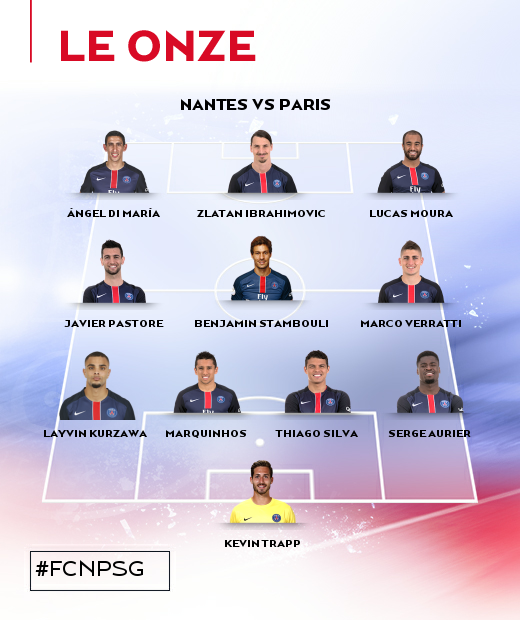 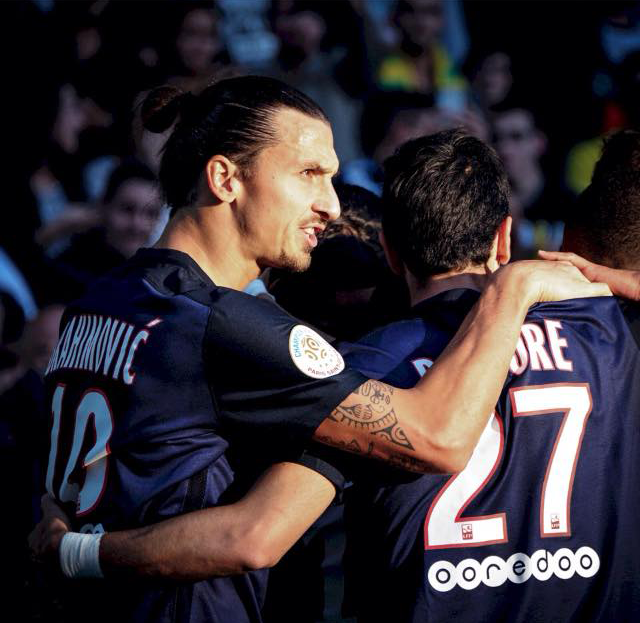 PSG won just as planned against Nantes with 4-1. You played the whole match and scored a goal, your 108th in the PSG jersey. An evening and performance you are content with?

ZLATAN: "I'm happy with the result."

You were involved in the situation where PSG lost the ball and Nantes scored 1-0. How do you see the situation?

ZLATAN: "Our heads wasn't quite in the game in the first half."

You scored PSG's important 1-1 goal. Describe the goal and what went through your mind?

Di Maria, Cavani and Aurier also got on the scoring sheet quite elegantly. Which players would you like to give extra credit for PSG turning this match around and winning?

ZLATAN: "The whole team's character in the second half."