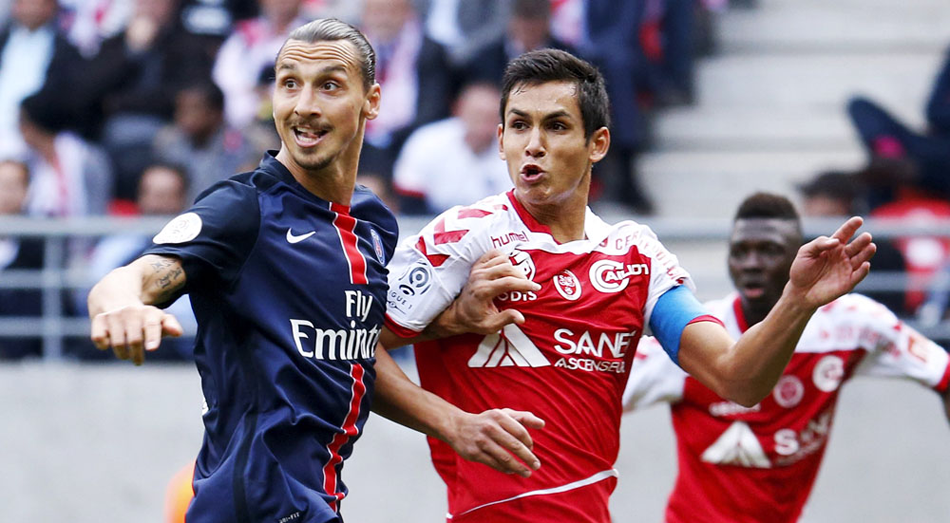 82 goalless minutes and then two goals in less than one.

PSG only got 1-1 against Reims despite many chances, especially for Zlatan.

Cavani came on and scored, the Uruguayans 7th of the season.

– I’m never happy with a draw, Zlatan said after the game.

PSG were overall the better team in the first half but Reims showed why they before the game were third in the league table with several dangerous attacks. Pastore had a header in goal but was offside, Reims De Préville had a shot on the post. But 0-0 at halftime.

In the second PSG took over more and more and created chance after chance, mostly Zlatan. But he lacked the precision today. Shot after shot missed the target and it was obvious his goalscoring-timing isn't there yet after his injuries. Lucas and Lavezzi didn't do any better and in the 65th minute Di Maria/Cavani replaced them.

With 0-0 and 15 minutes left PSG kept going forward with Reims defending the point. And then everything exploded in the 83rd/84th minute. That changed.. nothing.

First Reims took the lead by Siebatcheu after a nice attack, but less than a minute after Cavani equalized, Pastore perhaps looked for Zlatan but found Cavani with a nice assist. Disappointing draw for PSG, disappointing game for Zlatan.

Zlatan's first half was not his best. A couple of missed passes, perhaps not the movement and timing we are used to and only one attempt, a weak header wide. 1 attempt wide.

In the second he looked increasingly dangerous with several attempts but the misses kept coming. 3 attempts wide - 1 over - 1 on goal. 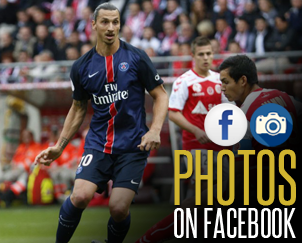 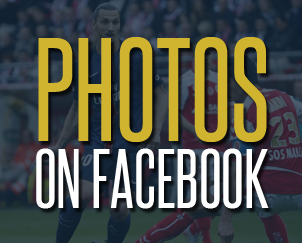 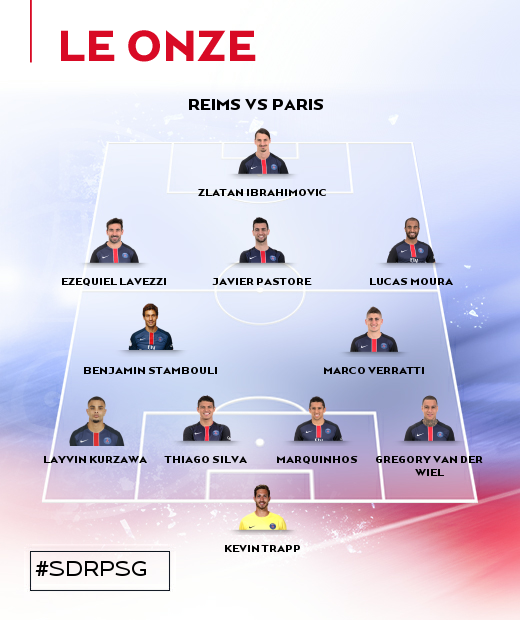 "I ONLY HAVE TO SCORE" 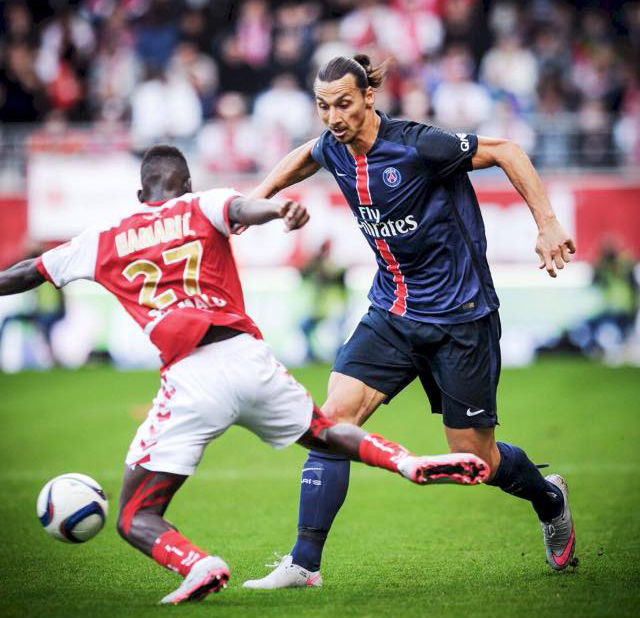 Tonight's bout with Stade de Reims ended 1-1 after two late goals. Are you happy with the match and the result?

You got some scoring chances but we'll have to wait for your first goal in the league this season. What do you think of your own performance and the chances you got?

ZLATAN: "It felt better today. I only have to score my first goal, after that the rest will come."

Do you still feel the injury that affected you earlier?

ZLATAN: "I have to play to get the rhythm back."

The substitutions tonight were a well-known trio: Di Maria, Matuidi and the leading top-scorer Cavani. Is the PSG squad this year the best and broadest the team has ever had?