ZLATAN SCORED WHEN THE GAME WAS ALREADY DECIDED 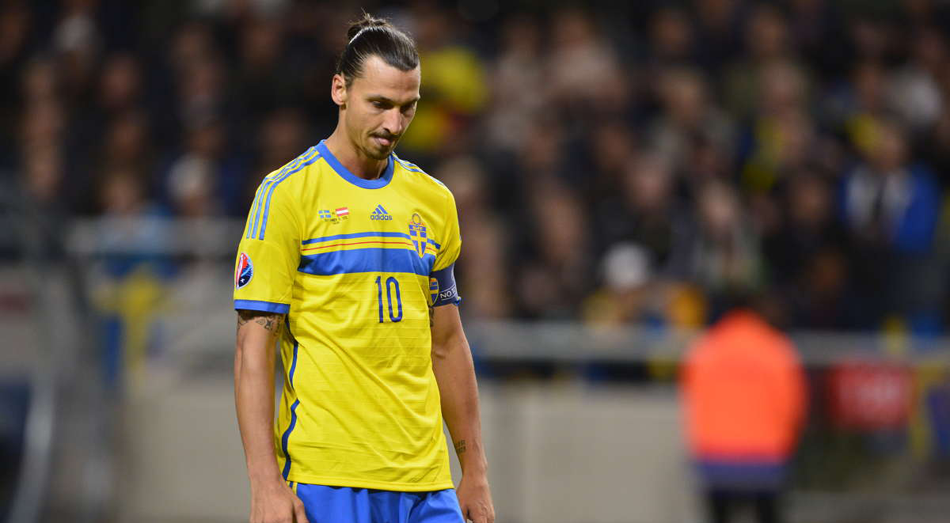 Sweden responded with one of the biggest losses ever in a tremendously horrible game.

– We met a better team today, but we could have performed much better, Zlatan said after the game.

After losing against Russia Sweden still had a great opportunity to take charge of the second place and get themselves in a good position to directly qualify to EURO 2016.

What happened was nothing but a Swedish nightmare. Austria took the lead already in the 9th minute (Alaba penalty) and scored again in the 36th. Sweden played very unstabile and in the second Austria made it 0-3 and 0-4 in the 77th and 88th. Zlatan scored with no purpose to make it 1-4 in extra time. His 57th goal in the Swedish national team. 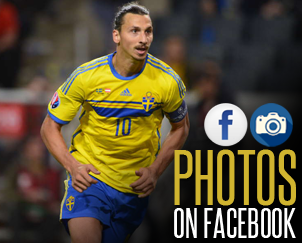 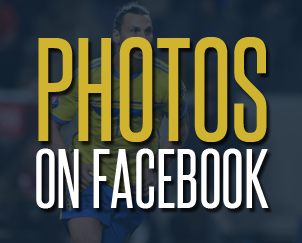 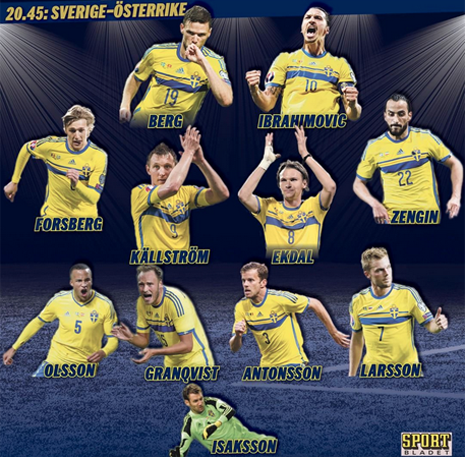 "WE MET A BETTER TEAM" 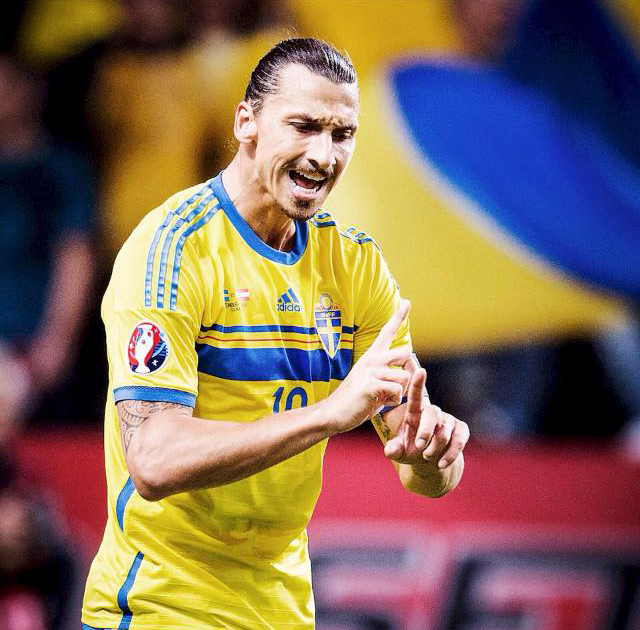 Today, Sweden lost 4-1 and drops down to third place in Group G of the Euro qualifiers. In your opinion, why did Sweden lose today's match?

ZLATAN: "We met a better team today, but we could have performed much better. "

It was almost two years ago that Sweden last met Austria at Friends Arena. That match ended in a Swedish 2-1 win. Today it was the away team that won 4-1. Has the Swedish national team deteriorated over the last two years?

When the match was over you had worked hard for 90 minutes, although it was uncertain for a long time if you would play at all. Did you feel the injury and did it affect your performance?

Now two matches remain in the group round of the Euro qualifiers. Third place means play-off, where it looks like all teams will be seeded. What are your views on the rest of the qualifiers and Sweden's chances to reach the European Championship?

ZLATAN: "I believe in our chances. A lot." 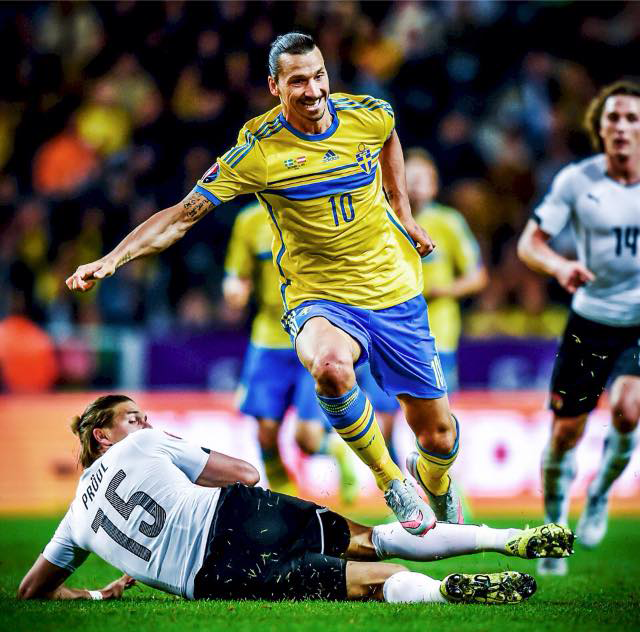 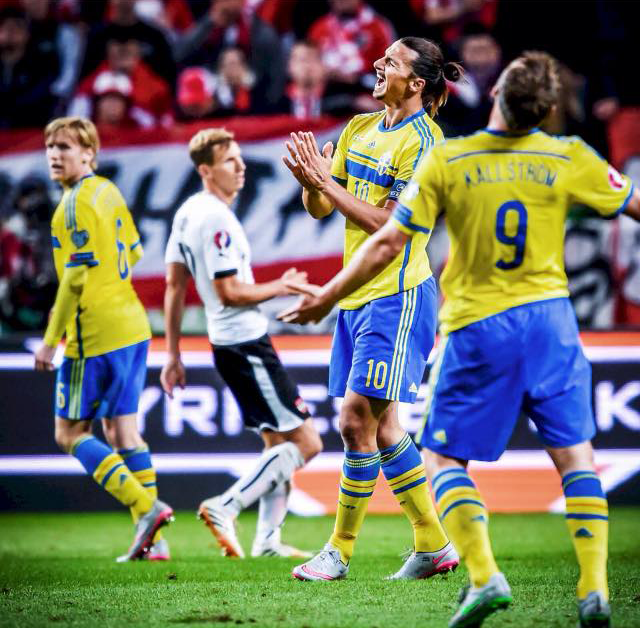 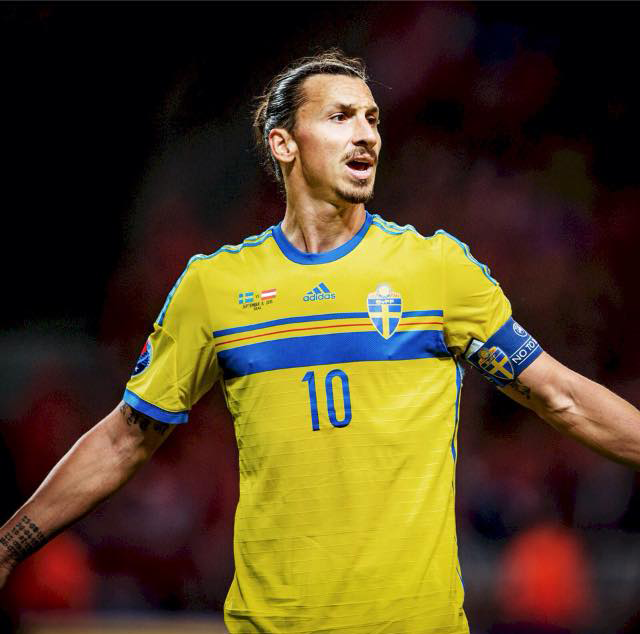 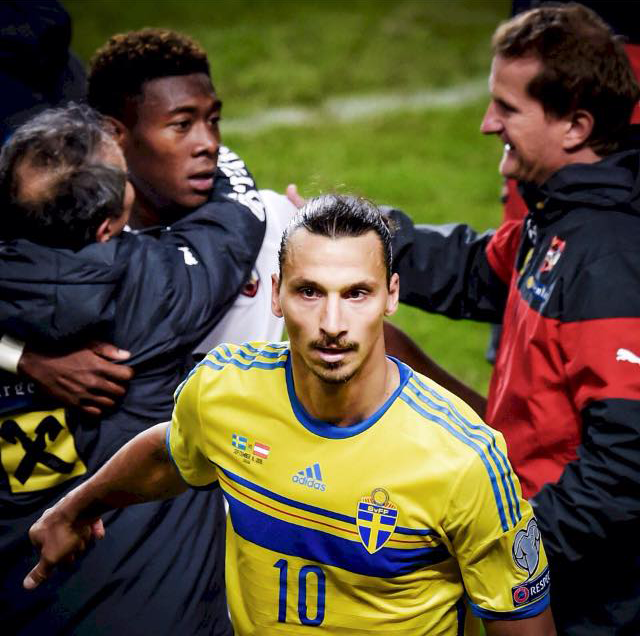