IBRA'S BACK FORCED HIM OFF THE FIELD AT HALFTIME 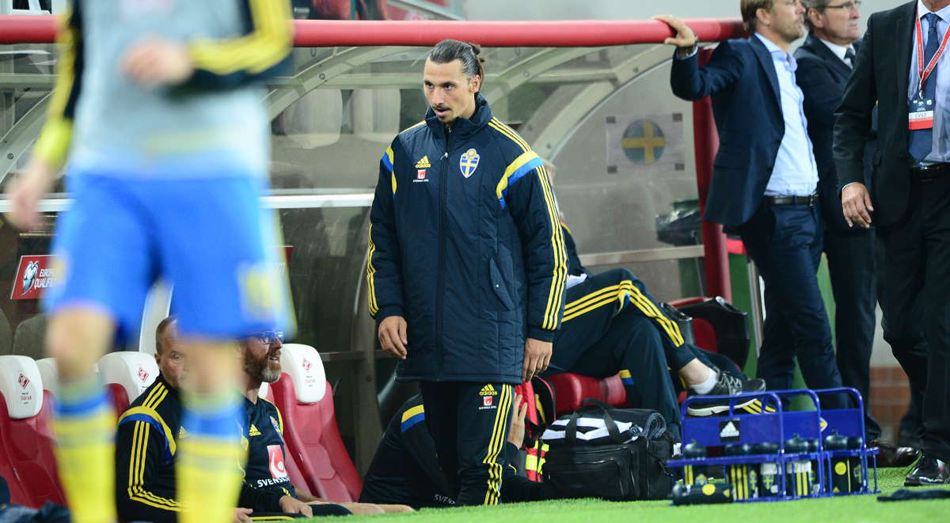 Sweden had a golden opportunity to get closer to EURO 2016.

Instead they unfortunately lost to Russia and on top of that Zlatan got injured.

Back pain forced Ibra off the field before halftime.

– I couldn't move properly, Zlatan said after the game.

The first half was pretty even, altough with some advantage for Russia. Sweden had a ball in goal, but it was called off for no real apparent reason. In the 38th minute Russia took the lead by Dzyuba, after a nice passing attack. 1-0, Russia.

Sweden pushed and pushed in the second half but couldn't score. Forsberg shot a great shot in extra time but Akinfeev made a superb save. Russia won 1-0 and is now only one point behind Sweden. Next game for Sweden is against Austria at home in tuesday, an incredibly important game. It's uncertain whether Zlatan will be able to play then or not.

Zlatan's first half was solid but without any real moments of action. He almost headed to a dangerous opportunity for Ekdal, but Russian defenders intercepted. Ha had no attempts.

Unfortunately he got injured in his back in the first half and was taken off at halftime. 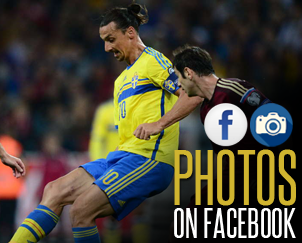 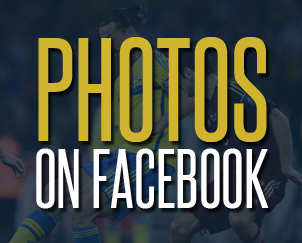 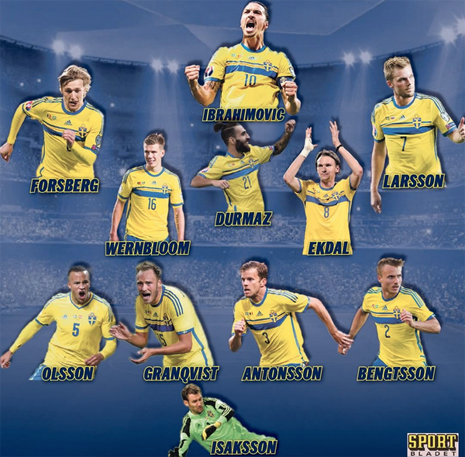 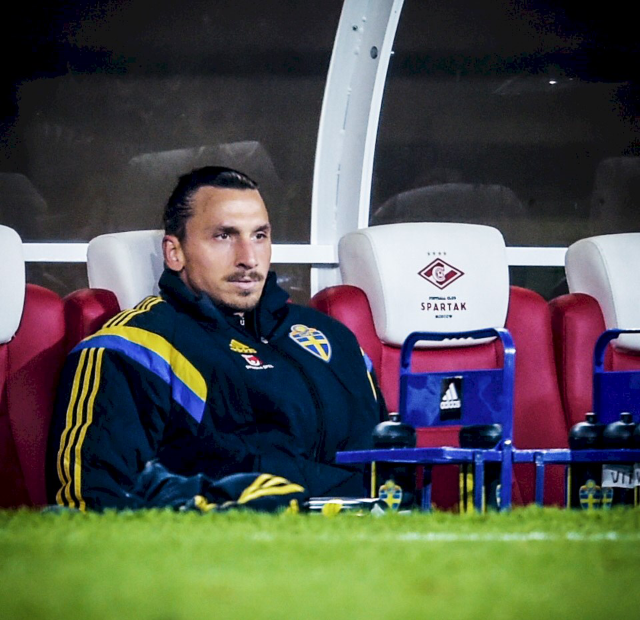 The Euro qualifier against Russia ends in a 1-0 defeat. What are your thoughts about the match and Sweden's performance?

In the second half, Sweden has to manage without their team captain. What was it that made you leave the pitch?

How did the injury affect you during the first half?

The result tonight makes the home game against the group leaders, Austria even more important. Do you think you will be available for that match? 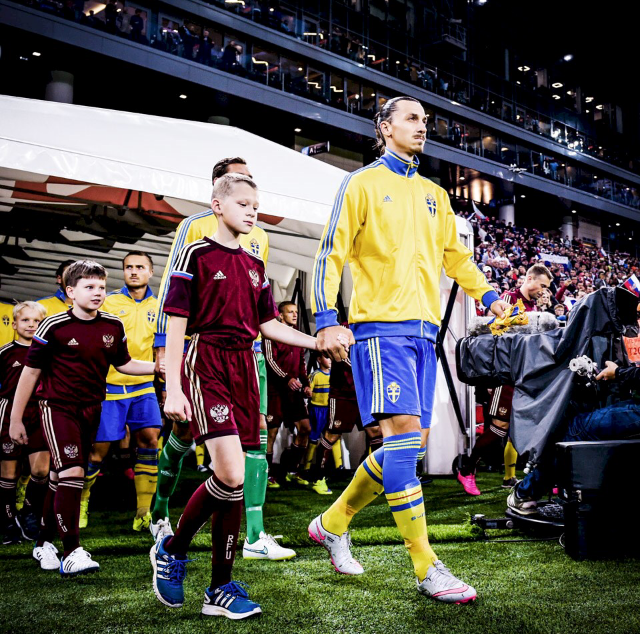 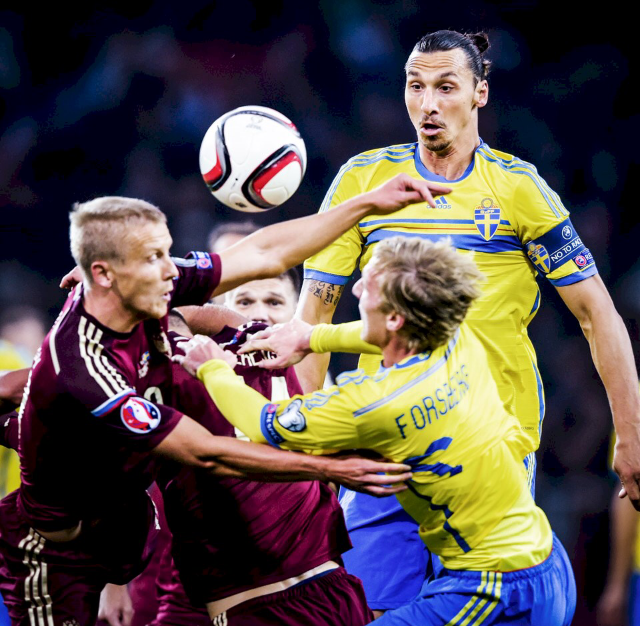 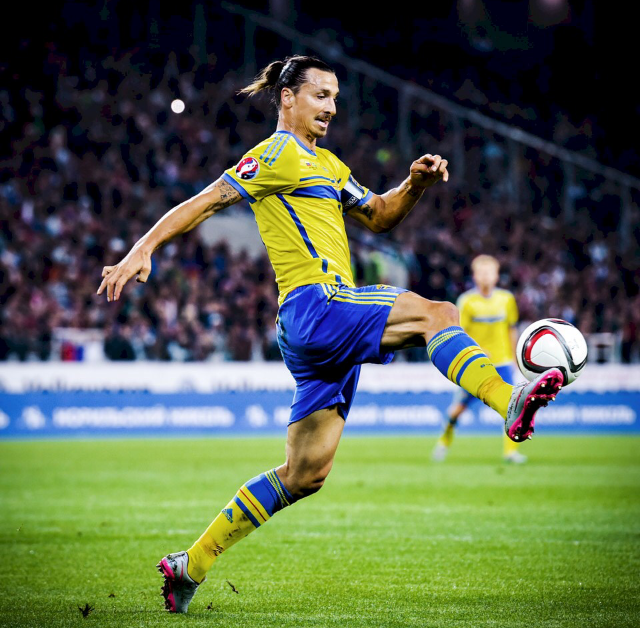