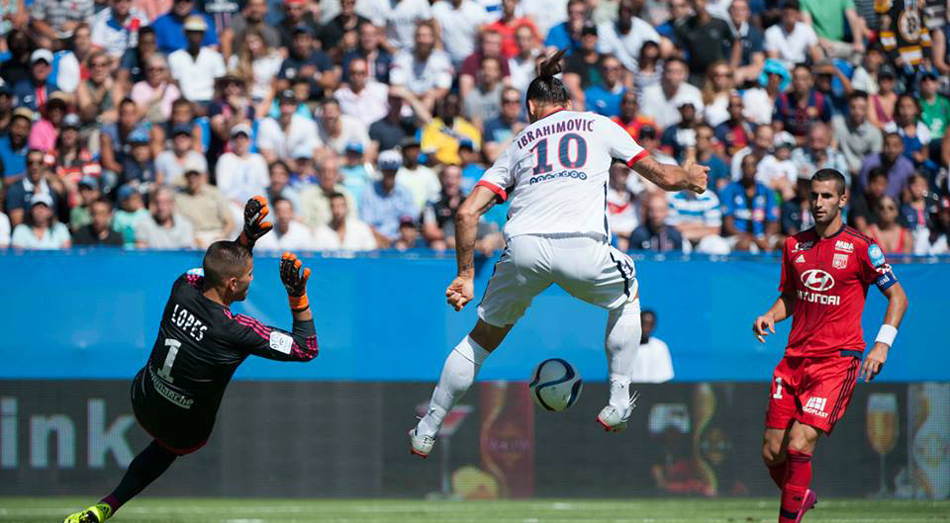 PSG are French Supercup-winners once again. They won their 3rd consecutive Trophée des Champions by beating Lyon 2-0 in Montreal.

Serge Aurier scored the first goal after a great assist by David Luiz in the 11th minute. Five minutes later Cavani made it 2-0 on the rebound from Zlatan's shot. PSG won the French Supercup 2013 and 2014, and this trophy was Zlatan's 27th individual trophy.

Zlatan played 90 minutes up front and had 6 shots, 3 on goal.

He was involved in the second goal and had a decent game, creating alot of chances. If he had scored he would have been rated very high, it was basically just a goal that was missing today. 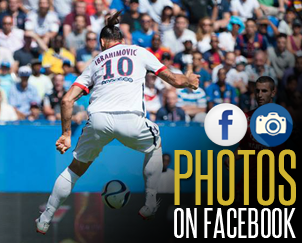 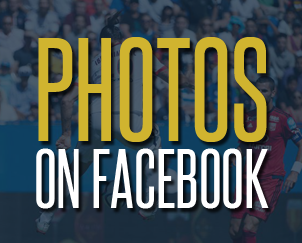 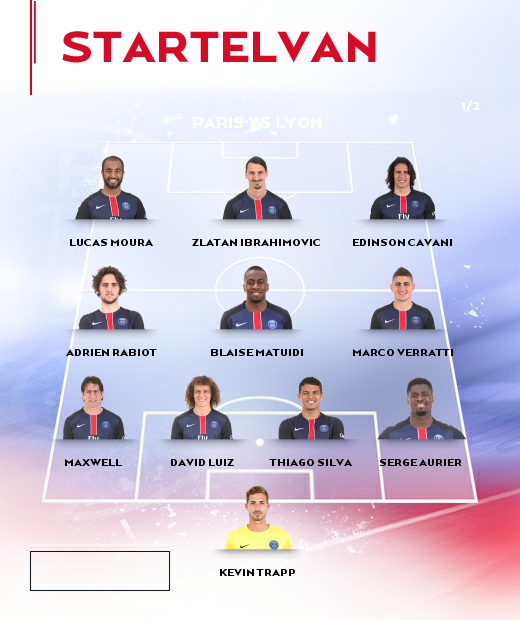