PSG WON THEIR FOURTH TROPHY OF THE SEASON 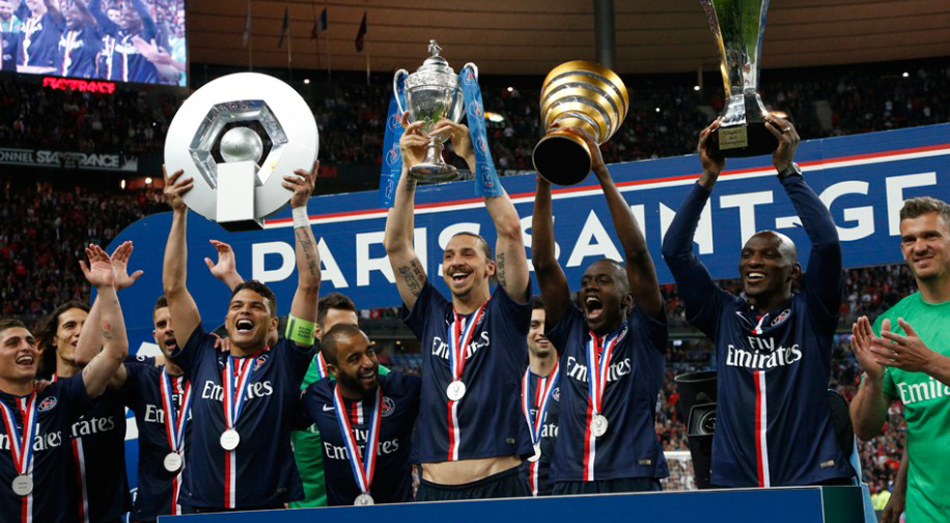 For the first time in French Football history, a team has won all four trophies in a season. They beat Auxerre 1-0 in the French Cup-final.

– Fantastic. This is why I play football, Zlatan said after the game.

GOALKEEPER LÉON MAN OF THE MATCH

PSG played well in this final, very much like we are used to. Controlling the ball and slowly grinding down their opponent. And this would definitely have been a clearer victory if it hadn't have been for Léon in the Auxerre-goal. Several great saves in both halves (two on Zlatan-attempts) made the score 0-0 up until the 65th minute.

Then he couldn't stop PSG anymore. A Van der Wiel-cross from the right curled in to Cavani in the box who powerfully headed the ball on goal. Léon was on it but it was too hard and PSG took the lead, 1-0. Auxerre then had a few half-chances for the equalizer but never succeeded. PSG won 1-0 and secured the fourth trophy of the season.

After being out injured for several weeks, the status of Zlatan's fitness and gametempo was a bit insecure before the game. He looked ok. At times the lack of matches lately shun through but mostly he played well and the longer the game went he was more and more involved in PSG's game. He had 51 successful passes, which is a very high number. 2 attempts on goal stopped by great saves from Léon. An ok final considering the injury and most importantly he stood there as a winner and received the 4th trophy of the season and the 26th trophy of his career. 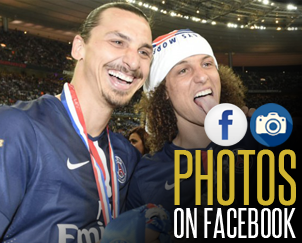 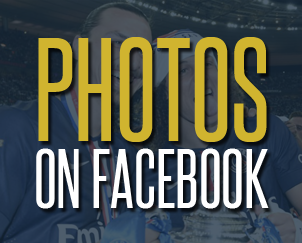 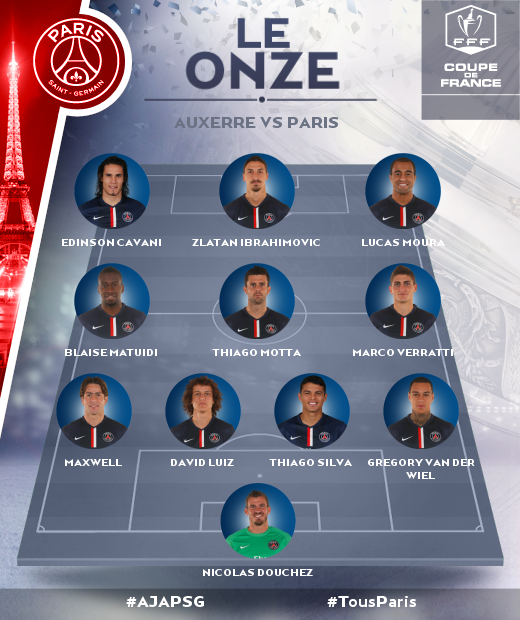 "THIS IS WHY I PLAY FOOTBALL" 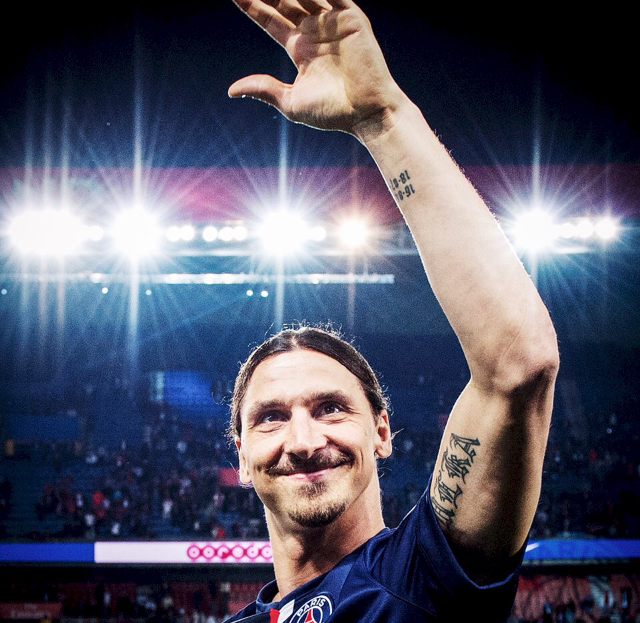 Congratulations to you and PSG, now you can call yourselves French Cup Champions! The final against the 2nd division team, Auxerre ended 1-0 and throughout the match PSG felt like the stronger team. What are your thoughts after the match?

ZLATAN: "It felt alright. You could really tell that it was the last match of the season, not a very high tempo. But the most important thing was winning."

The calf injury that previously stopped you from playing, did it affect you at all and how you moved tonight?

ZLATAN: "I could feel that I haven't played matches for a few weeks."

Tonight's win meant your fourth title this season. Champion's trophy, the French League Cup, Ligue 1 and now the French Cup. Which title do you value the most?

In total, you dominated French football, but for the second year in a row Champions League ended in the quarterfinal. What are you going to do until next season to reach even further in Europe?

ZLATAN: "First enjoy my vacation. The rest is all for the club to decide."

You finish the 2014/2015 season by making it into French history books. It's the first time ever that a team wins the French quadruple. How do you sum up this season?

ZLATAN: "Fantastic. This is why I play football." 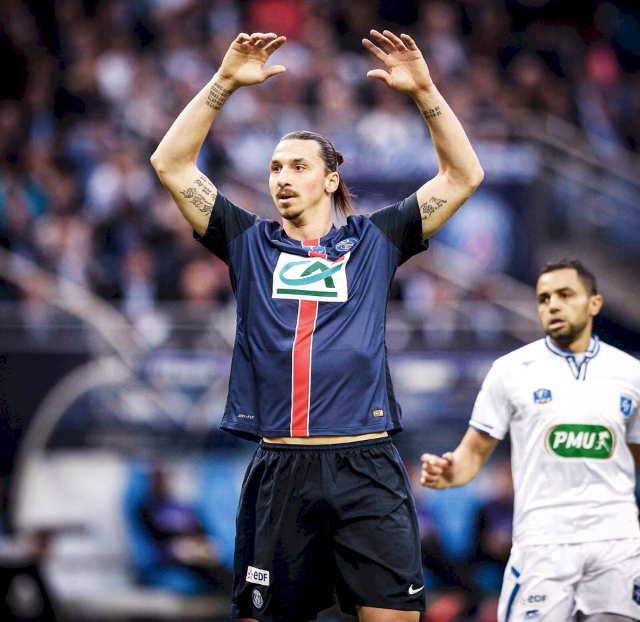