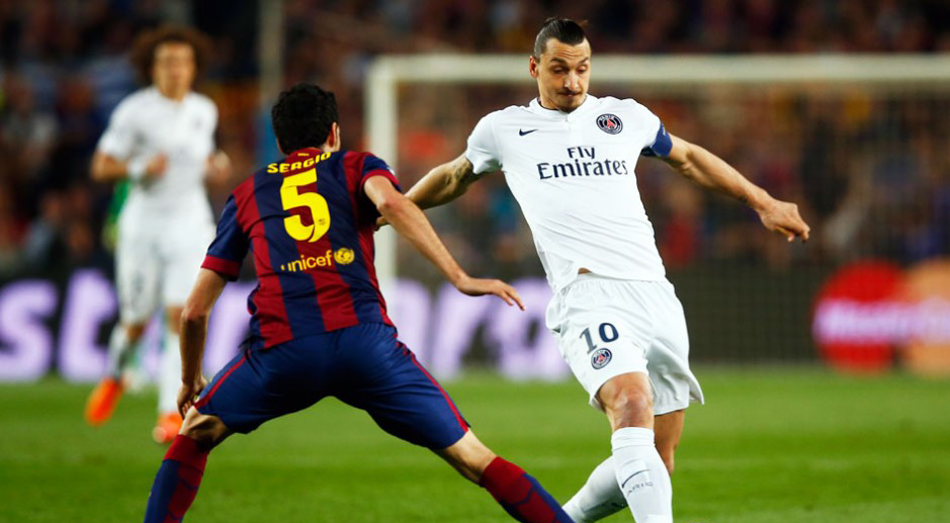 The challenge was too big.

The opponent was too good.

PSG's Champions League-adventure is over after an unquestionable loss against a great Barcelona.

– They are simply better than us, Zlatan said after the game.

Barcelona took control of the game from the start. Alot of possession and in the 14th minute Iniesta showed great skills when he assisted Neymar to 1-0. Two beautiful turns in the middle of the pitch, then flew passed Verratti before passing Neymar, who dribbled past Sirigu and placed 1-0 in the open net. David Luiz came completely wrong into the situation and had to surrender. Luiz was also shown a yellow card in the 3rd (!) minute after a sloppy move and a dangerous tackle.

The first half carried on in the same way. Barcelona controlled the ball, PSG tried to establish some attacks but without result. In the 34th minute it was time for a similar scenario. Luiz bad defending, Neymar scoring. Dani Alves hit a nice cross with his left, Luiz stood on his heels, the ball went over him and Neymar headed the ball into the net. 2-0, 5-1 on aggregate, the small hope that was there before was now completely gone.

The second half was.. well, kind of nothing. PSG had basically given up and Barcelona played calm and collected. 2-0 became the final result, Barcelona moves on to the semifinals.

There's not too much to deeply analyze in Zlatan's game. He tried to hold the ball when he got it to get the team up, he played safe and had a high percentage in passing. Early in the first he scored, but in an offside-position and in the second he had one shot on goal. He got the ball in a good position and perhaps could have passed but went for it, got a good hit but the shot was too much straight on Ter Stegen in Barca's goal.We all had hope before another tough CL-quarterfinal for Zlatan, but Barcelona took the best out if him last night and we'll just have to start focusing on next year. 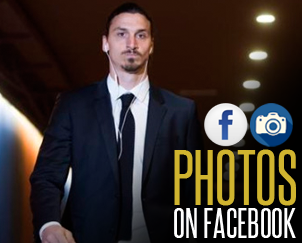 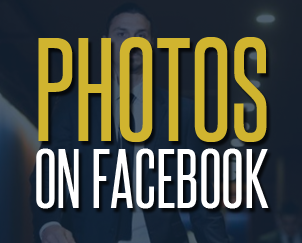 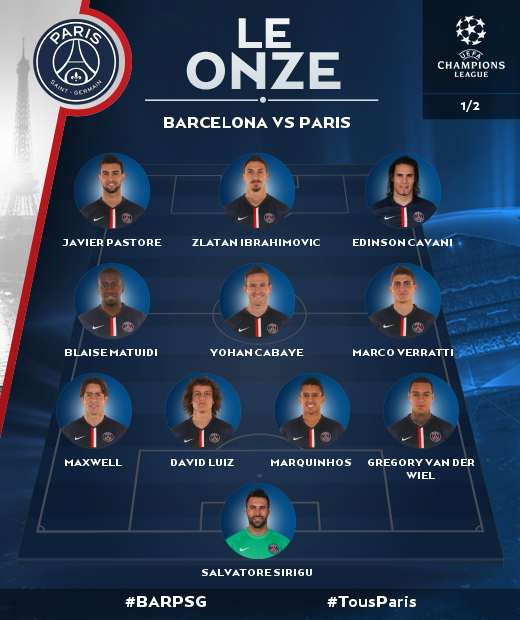 "THEY ARE SIMPLY BETTER THAN US" 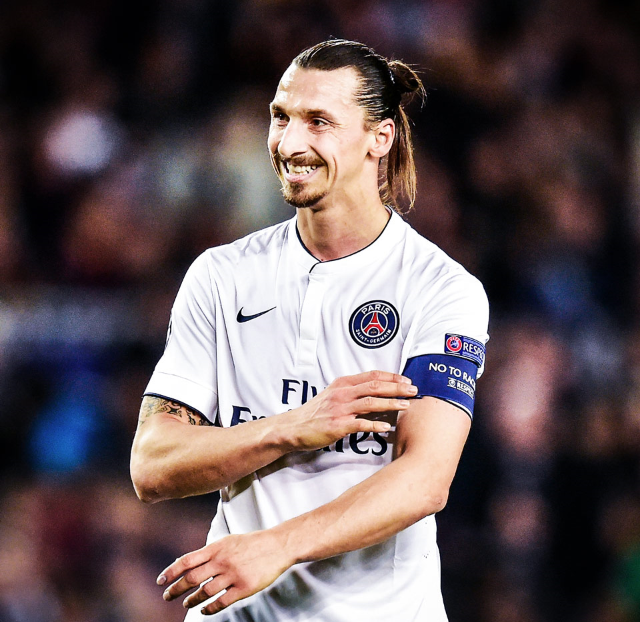 After 2-0 tonight Barcelona eliminates PSG with 5-1 when we add up the results from both matches. What do you think of your performance tonight??

Why do you think PSG is insufficient against Barcelona?

ZLATAN: " They are simply better than us."

This is the second year that your CL adventure ends in the quarterfinal. Last year Chelsea was your opponent and this year Barcelona proved too difficult. Do you think reaching the quarterfinals is an acceptable result for PSG?

ZLATAN: "That depends on how the season ends."

Several times you have called PSG an exciting project. What do you think Project PSG needs to do to reach the next level in world-class football?

ZLATAN: "It takes time to establish a position among the best." 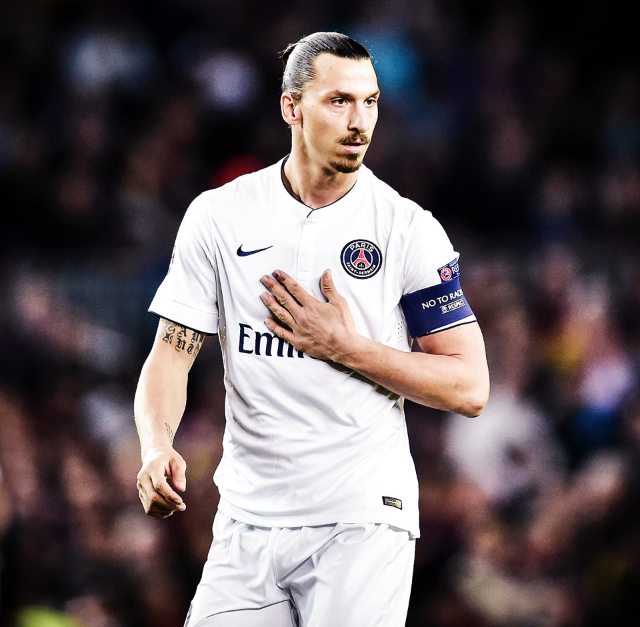 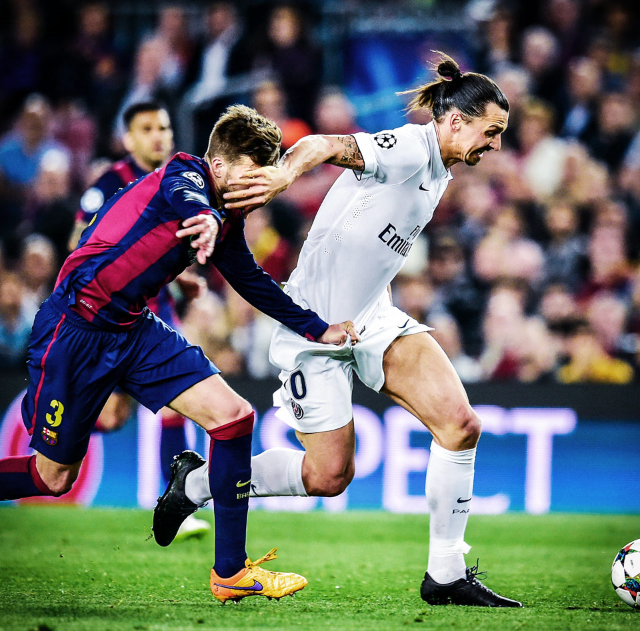 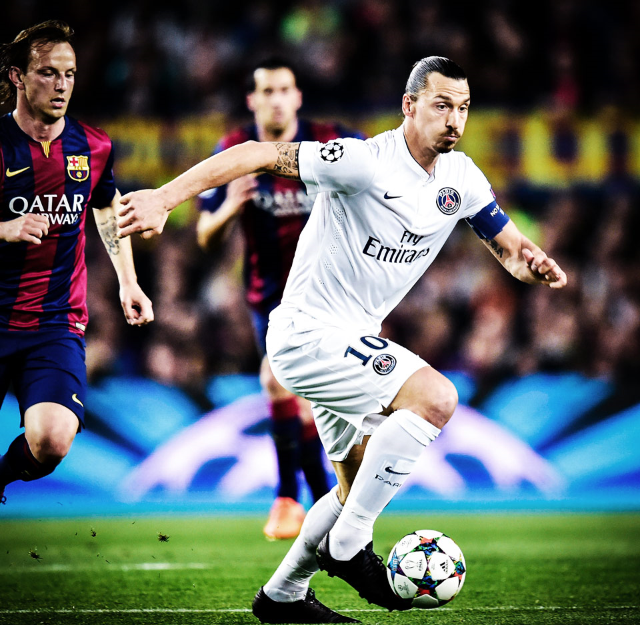 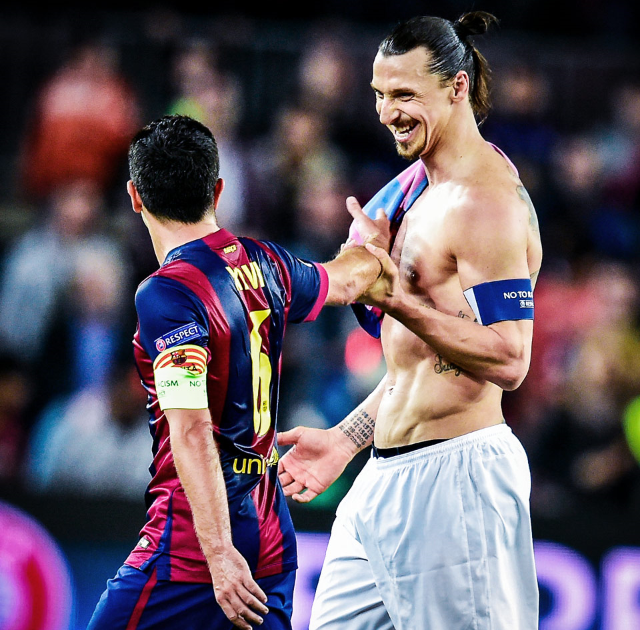