SILVA GAMEWINNER - ZLATAN-ASSIST IN THE FIRST HALF 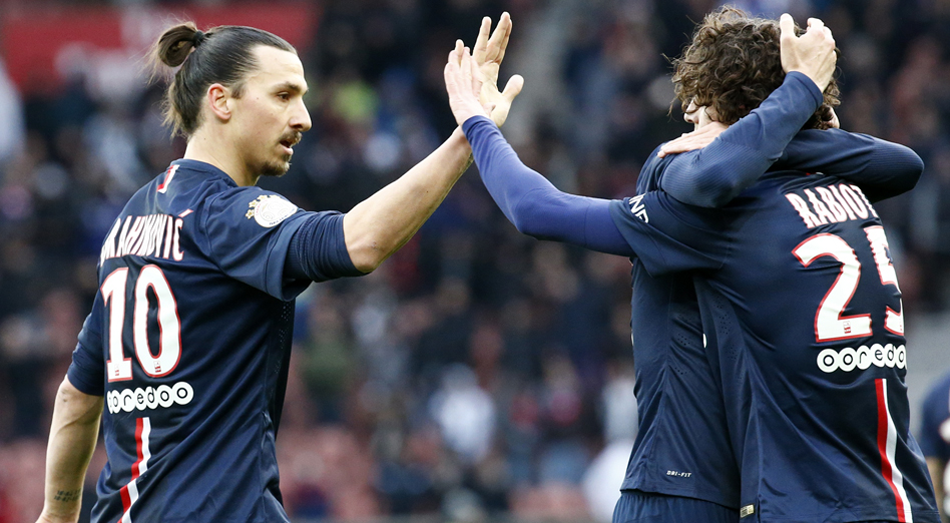 Zlatan's chase for the third Ligue 1-title in a row continues.

Today Toulouse was beaten 3-1 by a disarmed PSG after Thiago silva scored the deciding goal in the second half. Zlatan had an assist.

– It's really nice to get a win and three important points. I'm very happy, Zlatan said after the game.

The PSG-fans got to see a heavily disarmed PSG beat Toulouse today. With Lucas, Aurier, Cabaye, Motta injuried and David Luiz, Verratti suspended only days after the Chelsea-game it wasn't a sparkling game by the Parisiens.

PSG-GOAL THE FIRST THAT HAPPENED

The game wasn't really on fire from the start. Nothing actually happened at all until the 27th minute. Then Rabiot scored a great goal, which Zlatan set up. Ibra got a pass from Lavezzi in the penalty area and backheeled it on one touch back on Rabiot who very nicely curled it inside the far post. 1-0 which was the result at halftime.

The second half had barely started before Rabiot had scored his second goal and sent PSG closer to a safe win this afternoon. Pastore won a physical duel on the right wing and passed a low cross into the penalty area where Rabiot got before the Toulouse-defense and put the ball in to the goal, 2-0.

But only two minutes later, Toulouse replied. Ben Yedder was subbed in the first and hadn't scored since beginning of November. In the 51st minute he did. A cross reached him on the far post and he headed the ball over Sirigu. 2-1, Toulouse was closing in.

PSG controlled the game and created a couple of chances after Toulouse's goal but with only one goal lead, it didn't feel secure. That changed in the 74th minute when captain Thiago Silva scored 3-1 with a great, hard header after a Lavezzi-freekick. That definitely decided it for PSG, who dominated the last fifteen minutes, but Silva's goal was the last. 3 important points.

As for whole of PSG not much happened until the first goal. And then it was Zlatan who set it up nicely for Rabiot with a backheel. Other than that, he didn't have his best half. A couple of nice passes but also some missed. No goal chances.

The first 15 minutes in the second were much more active for Ibra. In the 55th minute he created his first chance by himself. A nice dribble and a shot with his left just outside the Toulouse-penalty area went half a meter wide. Minutes later a great cross to Cavani, who headed inches wide. More movement and energy. He made some good passes and was involved in few good setups, but didn't create any more chances and overall this wasn't Zlatan's best game. 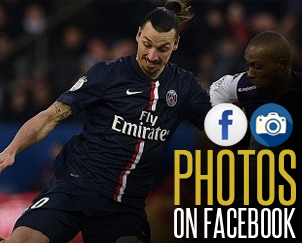 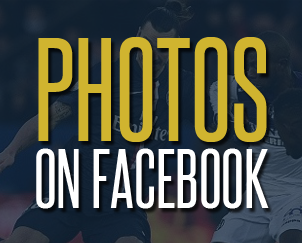 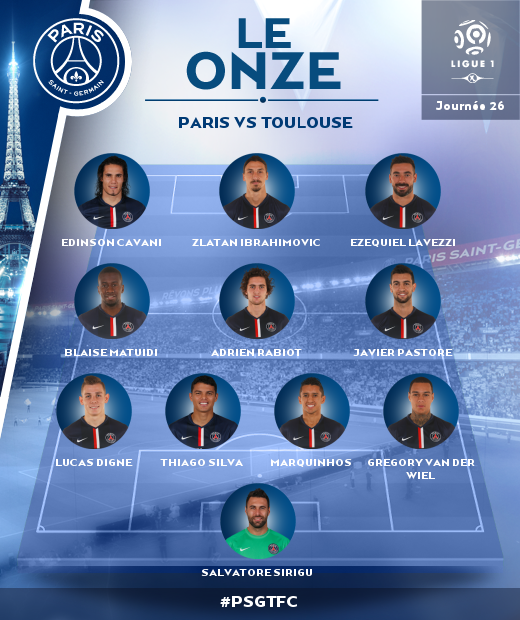 "REALLY NICE TO GET A WIN" 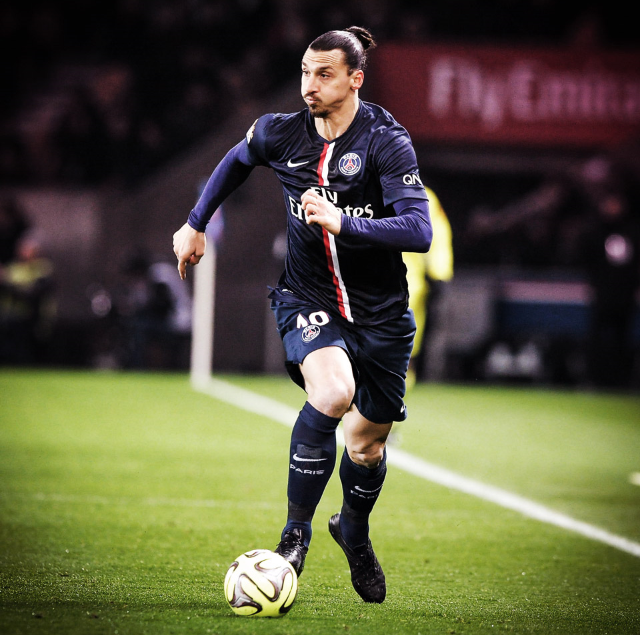 The match against Toulouse went as many had expected. It was a match where PSG dominated ball-possession, you had many scoring chances, and in the end you won quite easily. Are you happy with the way you played this game?

ZLATAN: "It's really nice to get a win and three important points. I'm very happy!"

If we look at your performance, you played the whole match and made 51 passes, one of which was an elegant heel-assist to the first goal of the match. Are you happy with your own performance against Toulouse?

ZLATAN: "Yes, I am. It felt good the whole match."

Adrien Rabiot plays a good match and scores two of three PSG goals. What do you think of the central mid-fielder, and how good do you think he can get?

ZLATAN: "He is a promising player who is making constant progress."

Now awaits two matches where PSG is forced to play without their Nr 10 on the pitch. How do you think they will do without you?

ZLATAN: "They are going to do just fine, I'm sure of that."