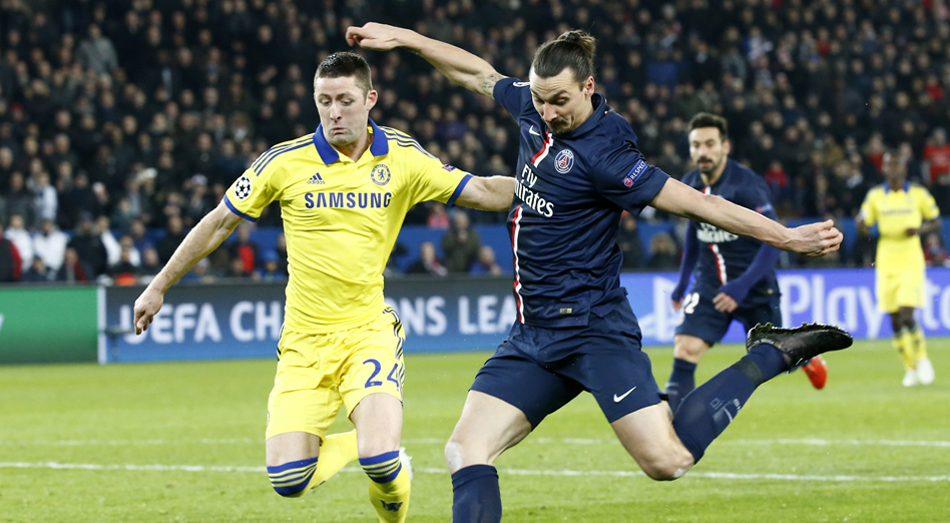 PSG totally dominated against Chelsea in the Champions League and should have one with at least one goal. But Chelsea had one of the greatest goalkeepers in the world saving them.

– We played a really good match tonight, but I think we're unlucky as far as the result goes, Zlatan said after the game.

In a high quality Round of 16-game PSG clearly showed they are in the tournament to win it and after 90 minutes against Chelsea no one thought 1-1 was a deserved result. They created chance after chance but only managed to score once, Cavani made it 1-1 in the 54th minute after Ivanović had given Chelsea the lead in the first half.

PSG took the initiative in this game. Both teams naturally played very secure in the beginning of he first half, but PSG managed to create some chances. Matuidi tested Courtois in the 11th minute and shortly after Zlatan headed on goal. Then Zlatan had two almost attempts, but nothing major. It was obvious this was an important game for both teams.

In the 34th minute, PSG was very close to the lead. Cavani headed a corner on the near post and ball went against the near top corner, but Courtois made another great save. Instead two minutes later, Chelsea made it 1-0. Cahill backheeled a cross nicely and eventually the ball came to Ivanović, who headed the ball past Sirigu. 0-1. Zlatan had a freekick over on extra time, but other than that PSG didn't create more chances. 0-1 at half time.

It was a do or die-situation for PSG in the beginning of the second and in the 54th minute they got the goal they so desperately needed. Matuidi found Cavani in the box and the Uruguayan found the net! 1-1, very very important!.

After the goal PSG was the better team and dominated. Zlatan had a good chance in the 60th minute, David Luiz headed over in the 67th and Cavani showed some great skill in the 80th but shot only centimeters wide of Courtois left post. It was a very intense second half which PSG totally dominated.

PSG pushed forward at the end. Blanc subbed Pastore, who scored a screamer last year against Chelsea so the crowd showed him some extra love when he came on. Not too much happened until extra time when Zlatan headed a cross and Courtois made a great save. It ended 1-1, a result Mourinho's Chelsea definitely are more happy with than PSG.

He showed some great initiatives and movement in the beginning and had actually gotten away thhree attempts after only 20 minutes. In the 11th minute he had a good header on goal, which Courtois saved and then another two almost-attempts. He was fluid and active and won a few duels in a great manner against the Chelsea-defenders. A firing freekick over on extra time but no real 100 %-chances.

In the 54th minute Cavani scored. That gave inspiration to PSG and only minutes later Zlatan had a nice move and got off a dangerous shot but Courtois saved. He wasn't as involved and dangerous as in the first, but in extra time he was so close to giving PSG the lead. A Maxwell-cross found Ibra on the far post and Zlatan headed it nicely but Courtois made another great save. Sadly no goal for Ibra, but he had a good game. 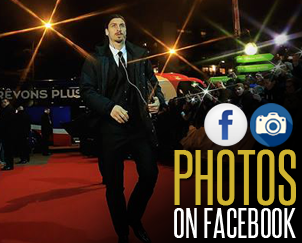 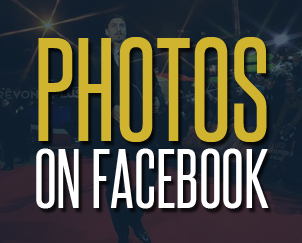 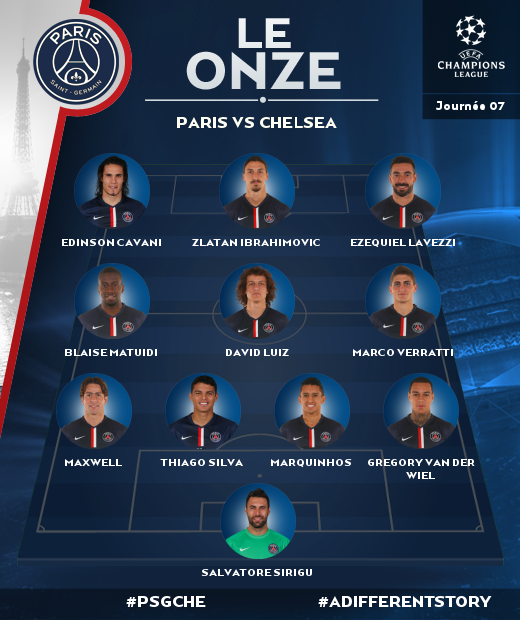 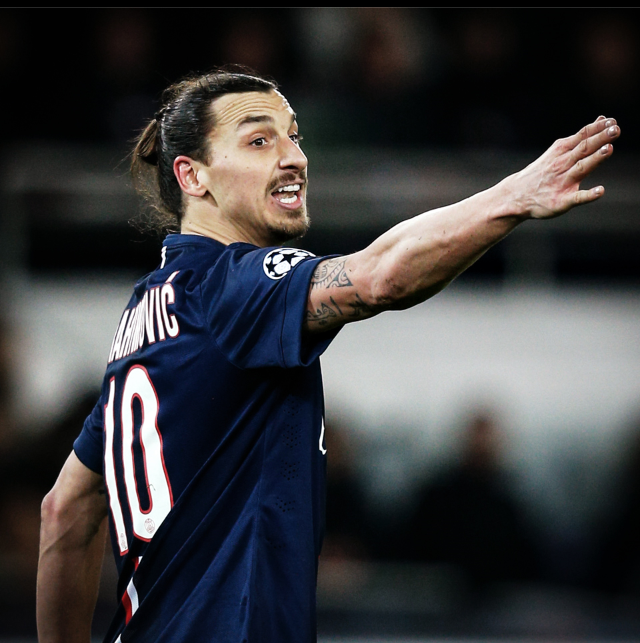 ZLATAN: "We played a really good match tonight, but I think we're unlucky as far as the result goes."

You were involved in the goal and had many good scoring chances - in addition you won several duels against Chelsea's central defenders. With the next meet in mind, do you feel like you've got an advantage on Cahill and Terry??

ZLATAN: "The match went well. Their keeper had to make many good saves."

Tonight, you missed several important players, like Lucas, Cabaye, and Aurier. Also, Pastore and Marquinhos are just back from injury. How much did this affect you?

ZLATAN: "Our squad is big. We have good backup."

Getting an away goal, Chelsea has got an advantage on you in the coming away match at Stamford Bridge on March 11. What are you going to do differently to eliminate Mouriho'd blue machine?

ZLATAN: "We played well tactically tonight. Now we will have to wait and see which way the coach wants to play the London game." 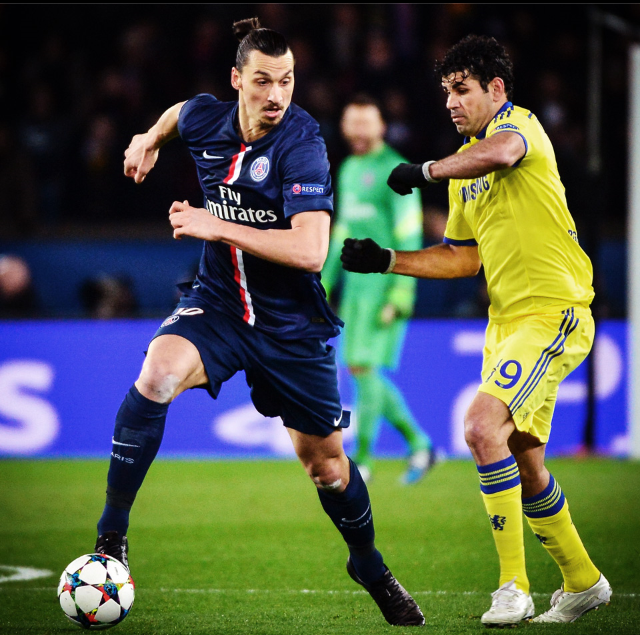 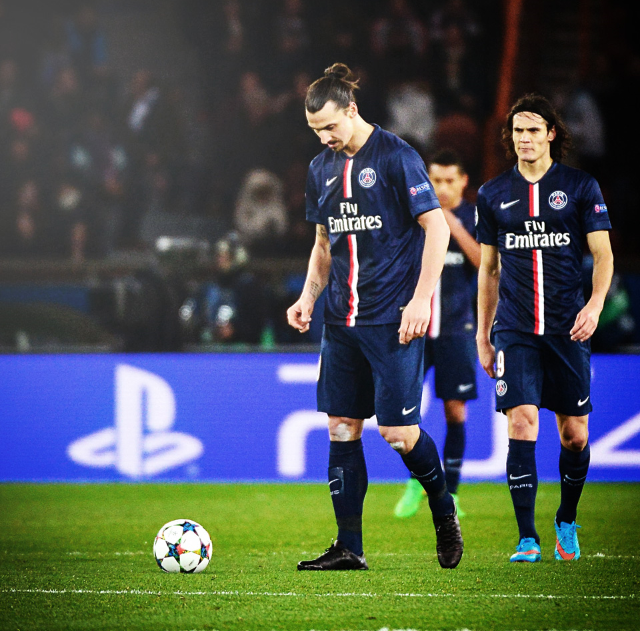 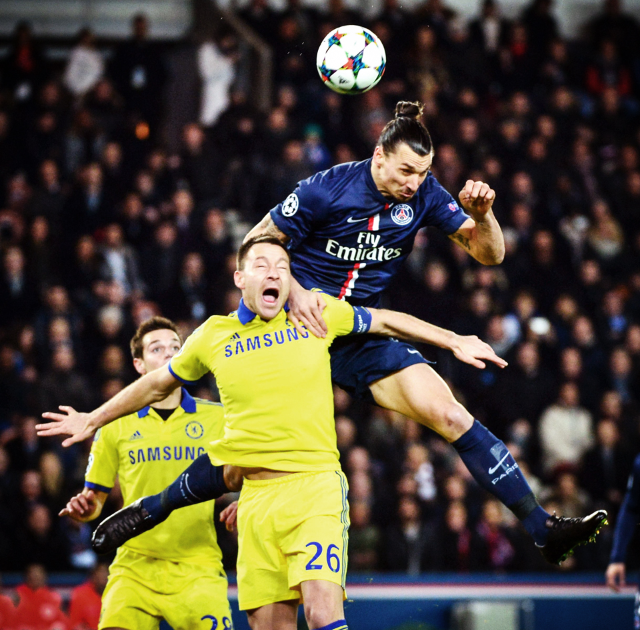