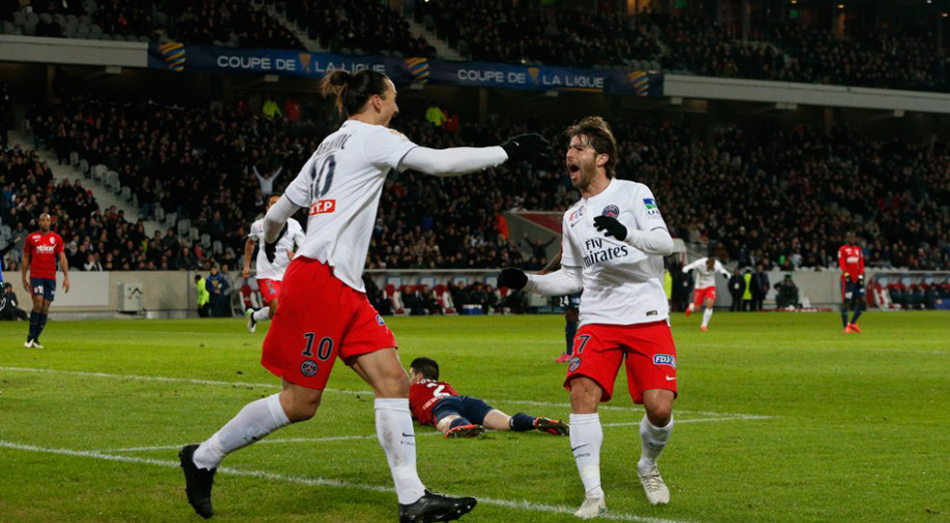 PSG are through to the French League Cup-final!

Lille was beaten 0-1 after a great goal by Maxwell.

Zlatan played the whole game without making a big impression.

– We found our way back to our game and play with great confidence again, Zlatan said after the game.

PSG are left in all four competitions and tonight it was time for League Cup-semifinal against Lille. With a great line-up PSG controlled the game but wasn't as good as they can be.

PSG with a high class starting XI showed great quality in the beginning. You could tell that they are in an important part of the season with all four competitions still potential trophies. They controlled the game from the very start, but Lille played well defensively and was constantly on edge for counterattacks. Neither of the teams created any real chances the first 25 minutes though.

The first real chance was a great one. 27th minute. PSG outplayed Lille beautifully with a couple of passes, the ball came to Cavani who slipped but then tricked the Lille-defense by passing instead of shooting and reached Maxwell on the far post who bombed the ball into the goal ceiling. Great goal and a great start for the parisiens. 0-1, PSG.

There were no more goals in the first half but it didn't lack physical contact. Alot of duels and Verratti caused some Lille-aggresion after a couple of tough tackles which eventually gave him a yellow card. The halftime whistle was welcomed. 0-1 to PSG at halftime.

Control has defintely become the mantra of PSG-games this season. Second was very much a passing-fest without any real good intentions up front. The collaberation between Zlatan and Cavani was anything but effecient and Lucas was quite invisible in the second. But they kept the door shut in the back, so they had it very much under.. Control. Final result: 0-1 to PSG.

He had an ok first half. Not sparkling and he didn't seem to be able to create chances especially easy but he was alert with good passing and had a nice freekick-pass that surprised Lille.

Well, Zlatan is not in his best form at the moment. He hasn't been terrible and wasn't today either but something is missing at the moment, unfortunately. His touch and movement looks like it should but his timing and ability to create chances hasn't been particularly great. He missed a few passes in important situations today and didn't seem to have the same confidence worthy of Grande Ibra. 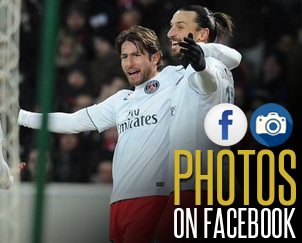 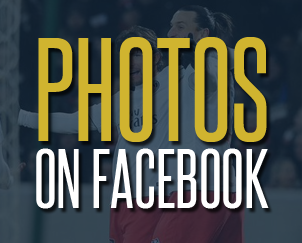 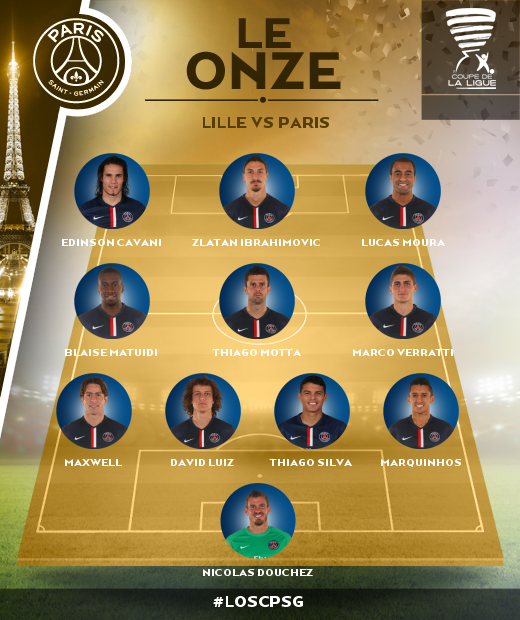 "WE ARE IN THE FINAL TO WIN IT" 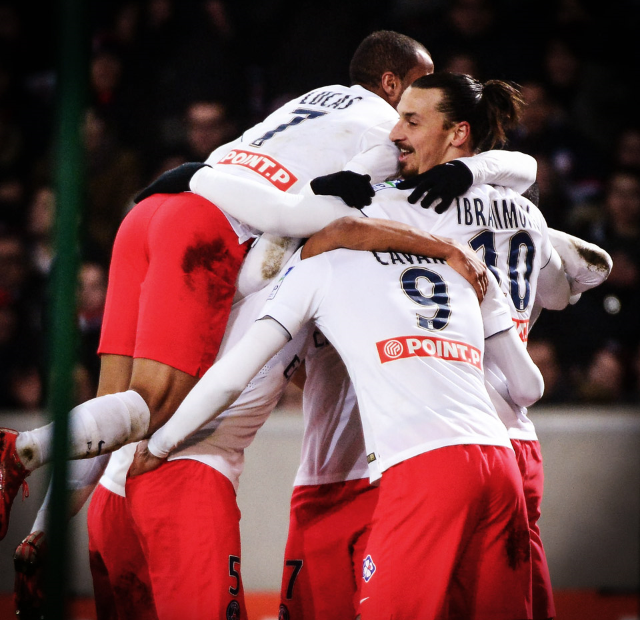 Congratulations on another win and getting through to the final in the French League Cup! How would you sum up tonight's match?

ZLATAN: "I think it was a good match on a rough pitch."

PSG's first and only goal was scored as your constant companion, the Brazilian defender Maxwell, put a screamer in the net. You know him really well – is he this good a finisher or was it a lucky shot?

ZLATAN: "Yes of course, he has made similar goals before."

At the end of last year, and the beginning of this, it's been trying times with many losses and draws, but now you have six straight wins. What is it that makes all the difference? What got you back to winning again?

ZLATAN: "We found our way back to our game and play with great confidence again."

You will enter the final as reigning champions as you beat Lyon in last year's final. This year, your opponent will be Monaco or Bastia who meet in the other semifinal tomorrow. Would you prefer one or the other?

ZLATAN: "It makes no difference which team we meet. We're in the final to win it." 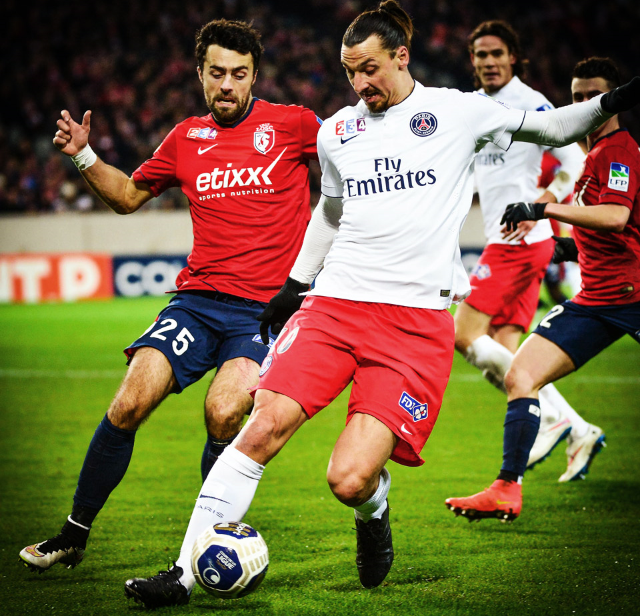 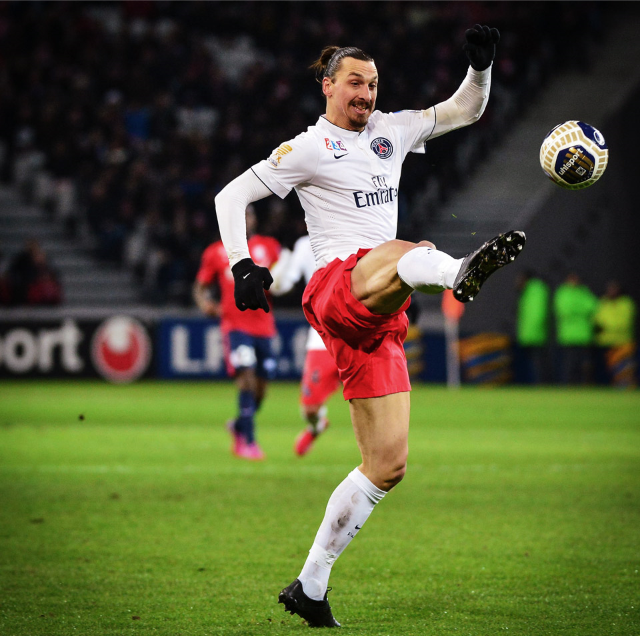 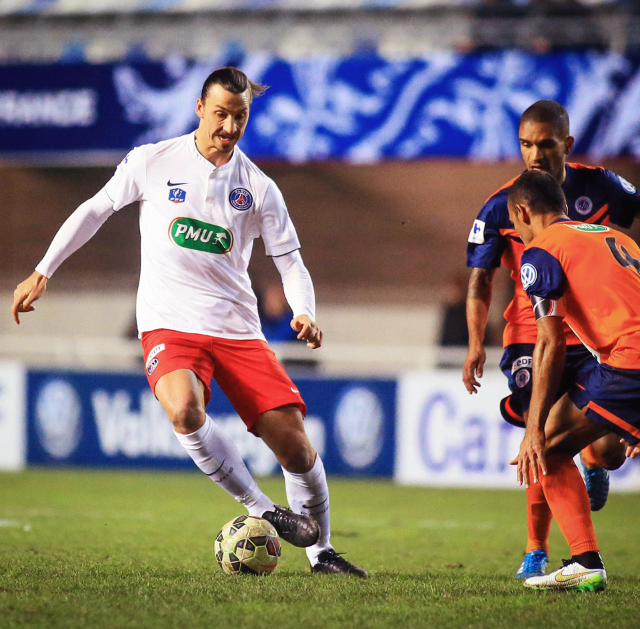