BASTIA BEAT PSG FOR THE FIRST TIME SINCE 2003 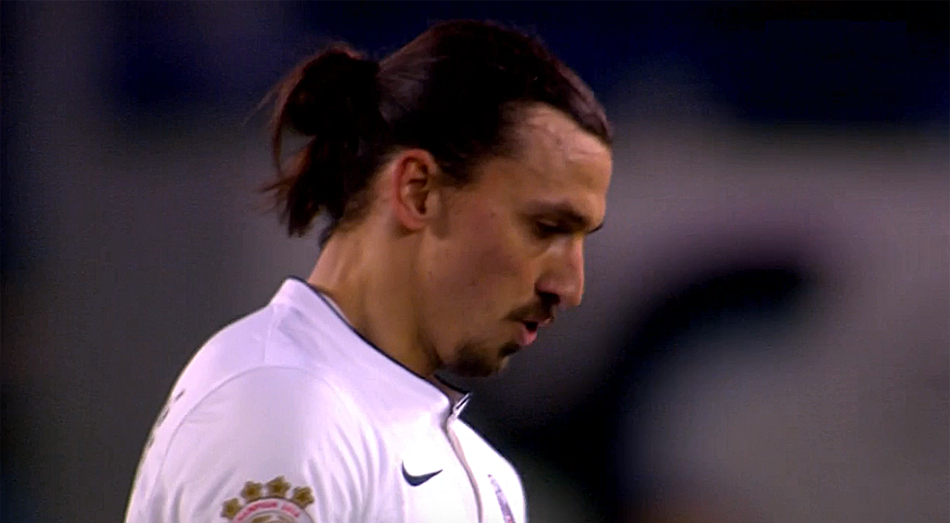 And when PSG scored twice in the first 20 minutes, no one in the world believed Bastia would win the game.

– We performed well for 20 minutes and then we just lost it. Why this is, why it went wrong, I don't know, Zlatan said after the game.

Since Zlatan joined, PSG had had remarkably easy for Bastia. The four Ligue 1-results the last two seasons were 4-0, 3-1, 4-0, 3-0 to the parisiens. So when Lucas made it 1-0 in the 10th and Rabiot 2-0 in the 20th, everyting was done, this was gonna be another safe victory for PSG against Bastia. If you add to that, Bastia had the top goalscorer and the assistleader not available (!).

What happened instead was a very impressive turnaround from Bastia in a game where PSG played unimpressingly slowly and was far from their top level. Without both Cavani and Lavezzi, PSG saw Boudebouz and Modesto make it 1-2 and 2-2 before halftime and then Palmieri scored twice in the second half and Bastia won 4-2. Crazy.

The game was quite open and intense and Zlatan had alot of space when getting the ball. He was involved in several nice PSG attacks the first 20 minutes with a few great passes but in the second half of the half he wasn't at his best. He was not directly involved in either of the goals and didn't have any attempts towards goal in the first half.

In the first 20 minutes of the second half, Zlatan was barely visible. He had a freekick on goal in the 47th minute, other than that not much happened. PSG passed around the ball in the midfield alot and Ibra was not especially involved. And it didn't get better. No, this wasn't Zlatan's game. 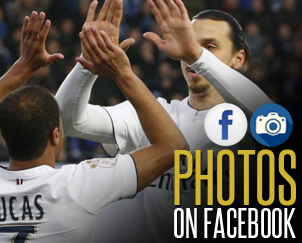 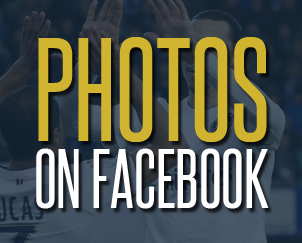 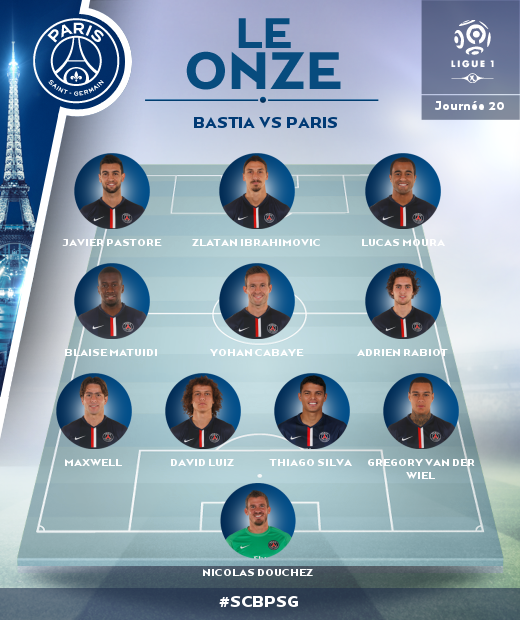 The match against Bastia starts the best possible way and after twenty minutes the scoreboard showed 2-0 to PSG. But when the referee put the whistle to his mouth after 90 minutes the result was 4-2 to Bastia. What went wrong?

ZLATAN: "We performed well for 20 minutes and then we just lost it. Why this is, why it went wrong, I don't know."

You are not noted for any goals or assists and often you dropped down to get more ball-contact and build your game from there. What do you think of your own performance?

ZLATAN: "Don't know what to say about that. When I lose a match it's a poor performance."

After the loss today against the bottom team Bastia there will be discussions once again. Is there a need for PSG to strengthen the squad?

After the setbacks lately, how is the atmosphere in the PSG squad?

ZLATAN: "It feels okay so far." 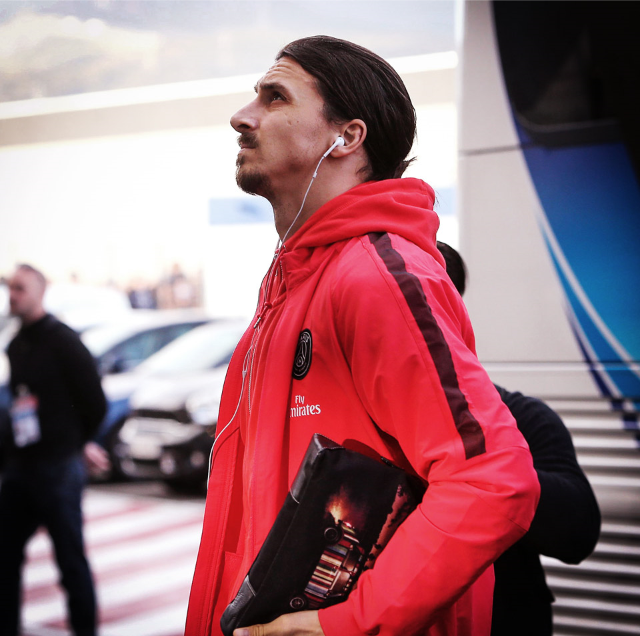 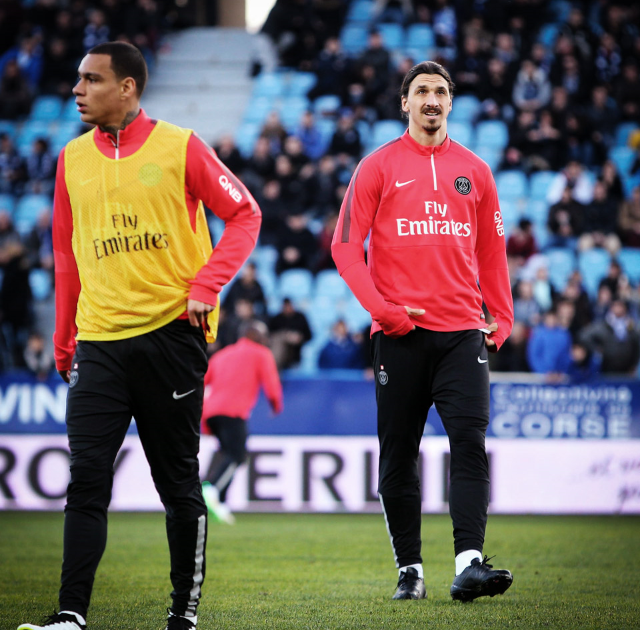 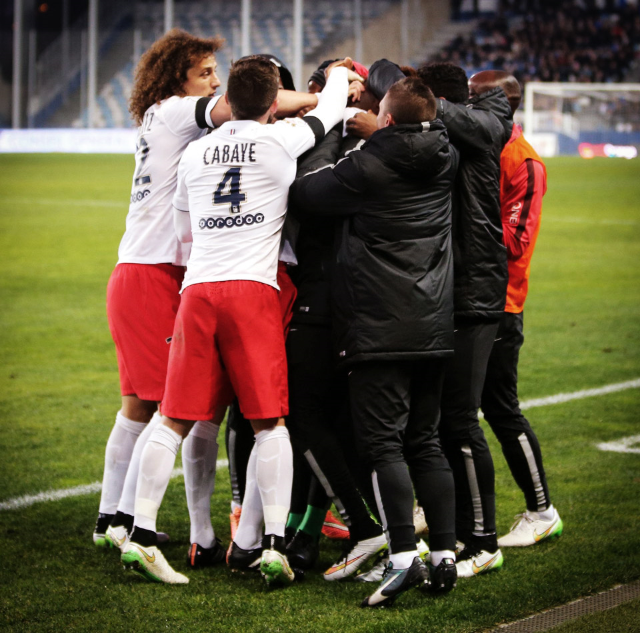