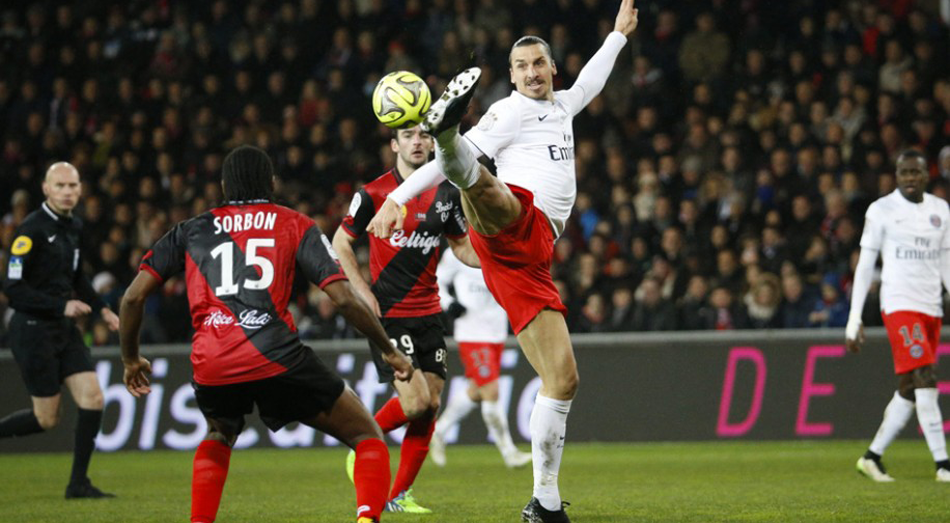 With the Barca-game in bodies and minds, Guingamp took advantage of a terrible PSG-defense and without the normal sharpness in PSG's attack, Guingamp won 1-0. PSG played a slow game on a bad pitch and was not their true self.

– We need to work harder, Zlatan said after the game.

On Wednesday PSG lost to Barca on Camp Nou in the season's most important game. When they today faced Guingamp it was a completely different PSG. Slow, uninspired and even though they had a couple of great chances to equalize at the end on a bad pitch, they didn't deserve 3 points. Pied made it 1-0 in the first half, Zlatan had a couple of great opportunities in the last 5 minutes but this was a boring game we need to quickly forget.

CAVANI CROSSBAR IN THE 2ND MINUTE

PSG was very close to taking the lead immediately. A tremendous threwball in the second minute from magician Verratti got to Cavani who beautifully took it with him and volley-lobbed over Lössl, but hit the crossbar.

After a controlled start from PSG and no proper attacks from Guingamp, they still managed to take the lead in the 11th minute. A freekick-cross got into the penalty area and after a bounce, reached Guingamp's Pied who threw himself forward and headed in 1-0 to Guingamp.

The first half was pretty even. PSG controlled the ball but wasn't as sharp around Guingamp's penalty area as we are used to. Cavani's crossbar in the 2nd minute was their best chance. Zlatan had a freekick in the wall and a goal in but he was a couple of meters offside. He was pretty involved in PSG's passing play and looked focused but as all of PSG wasn't especially dangerous.

Both teams got a chance each in the beginning of the second. Van der Wiel hit a cross who finally reached Zlatan who volleyed it with his right, but too much straight on goalkeeper Lössl. Guingamp counter attacked and Sirigu had to make a great save on the shot from Beauvue.

PSG SHOULD HAVE BEEN GIVEN A PENALTY

The ball hit a Guingamp-player's hand and it should have been a penalty. The movement was unnatural and it stopped the PSG attack. The referee didn't make the decision though and Lavezzi screamed like crazy on him.

PARIS WORKED THEIR WAY IN

PSG dominated the second half and came closer and closer. But without creating any great chances. It was obvious that the Barca-game was still in the players heads and legs. Cavani was terrible and Zlatan didn't really get the ball in the right places. Until the very end.

SUPER CHANCES FOR IBRA AT THE END

Because in 87th minute Zlatan got the ball very, very close to Lössl's goal and only had to tap the ball in. He got an ok touch on volley with his right but goalkeeper Lössl made a great save. The rebound got back to Zlatan, but he didn't manage to make something out of it. Only minutes later, he got another chance, but the ball was touched by a Guingamp-player and went wide. Super chances to equalize but the game finished 1-0 to Guingamp. Disappointing. 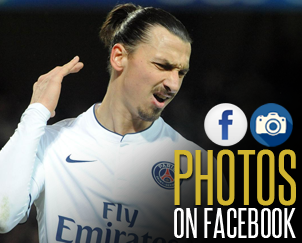 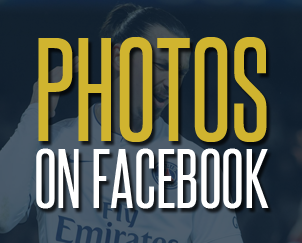 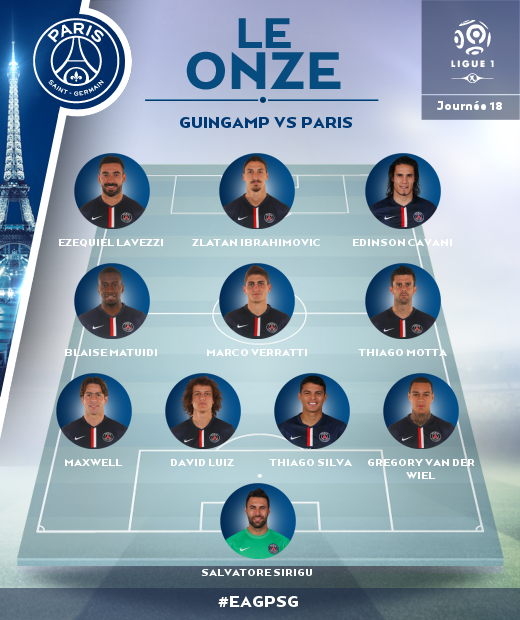 "WE NEED TO WORK HARDER" 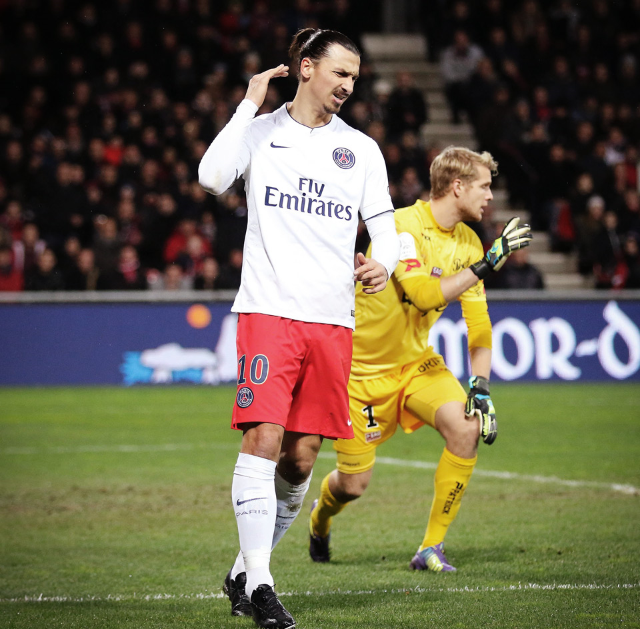 You lost for the first time this year, and this against Guingamp, a team that was seventh-placed before today's match. It ends 1-0 for the home team – a fair result?

Would you rather compliment Guingamp on their performance, or criticize PSG for yours?

ZLATAN: "Both. I want to criticize and compliment."

In the beginning of the second half you got hit in a duel and seemed to be in pain. Did that linger throughout the match?

ZLATAN: "No, that was no problem. I only felt it briefly."

Neither you, nor PSG, were at your best tonight. In your opinion, why is it that you don't quite get the flow in your game?

ZLATAN: "To get the right flow, and to win the matches, we need to work harder." 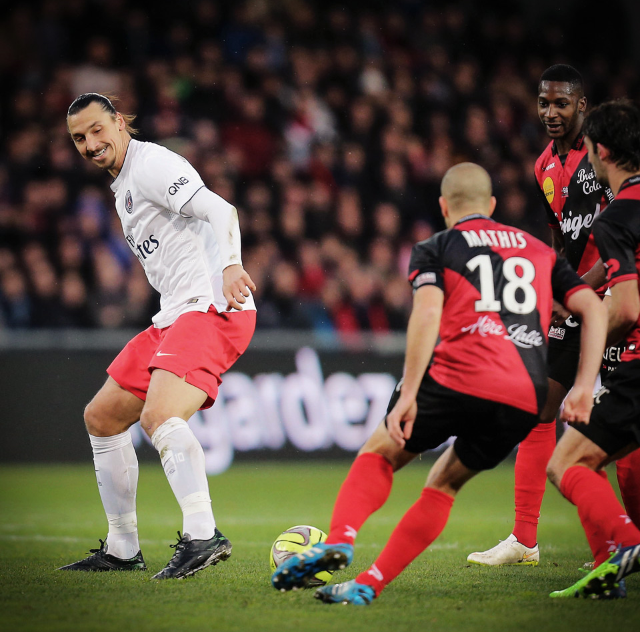 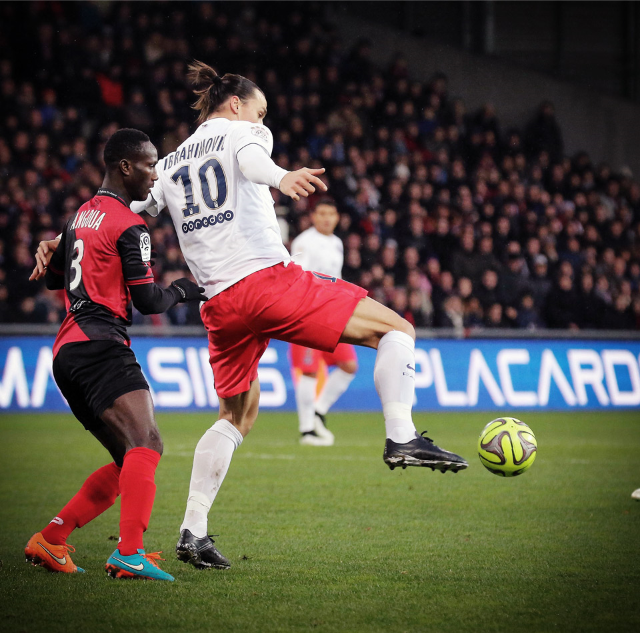 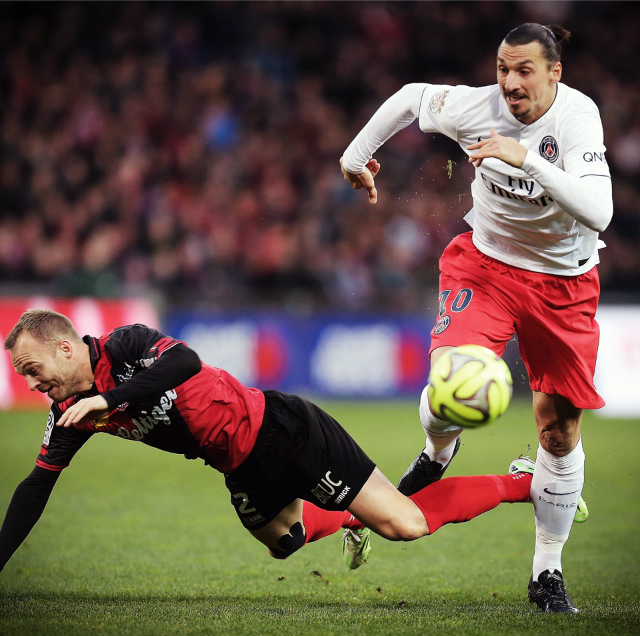