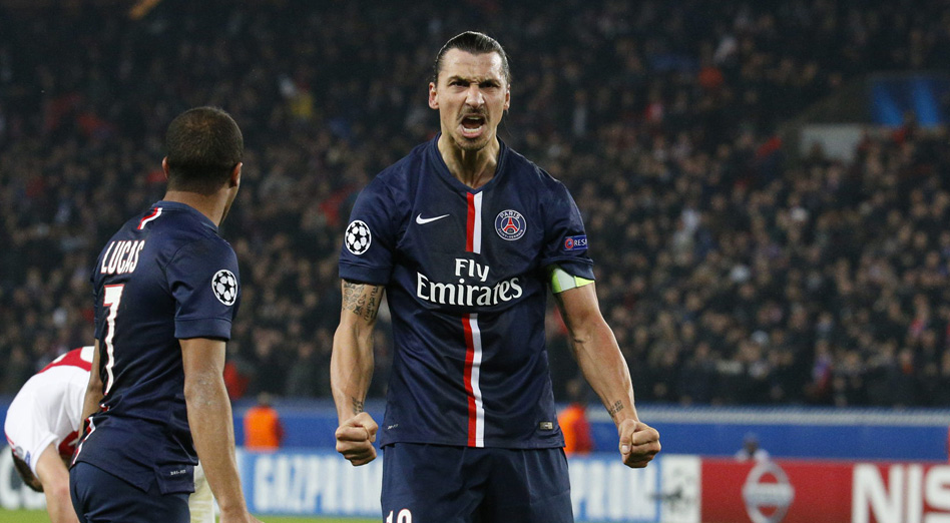 He hadn't scored in the PSG-shirt since 31 August.

He hadn't scored in Champions League this season.

Tonight he scored the winning goal when PSG beat Ajax in Champions League.

– It felt great. But I need to get 100 % physically fit and I do that by playing more matches, Zlatan said after the game.

Finally! After almost three months without an Ibra-goal in the PSG-shirt (with two months of injury of course) the Ibra-world needed an Ibra-goal. And tonight it came.

He scored his 42nd Champions League-goal when PSG beat Ajax 3-1.

ZLATAN BEHIND THE FIRST GOAL

There weren't really any great chances in first half until the 33rd minute when Zlatan got the ball a couple of meters in on Ajax half and with one touch nicely put it through to Lavezzi who got clean with Cillessen in the Ajax-goal. He selflessly passed to Cavani who could put 1-0 in an open net.

Zlatan looked fired up in the first half. Ajax played well and actually held the ball alot on PSG's half and Zlatan didn't have too many touches. When he had the ball, he played simple and tried to build up the attack. He had one shot over the bar, a couple of offsides and after 35 minutes, he was in danger by tackling an Ajax-player from behind and getting a yellow card. Which to be honest, could have been a red. Puuuh. The halftime score was 1-0 to PSG.

PSG kept playing a somewhat slow game and didn't really create danger for Ajax. A couple of half chance-offences in the beginning of the first half but no chances. That opened up for Ajax who took the chance in the 67th minute. Kisha hit a nice cross from the right and Klaassen headed the ball in goal from short range, 1-1.

That meant that Barcelona at that time was in top of the group. So what better timing for Ibra to step up? 79th minute, Z got the ball from Pastore to the right in the penalty area, waited for half a second and then Boom! Right shot just by Cillesen's right post. 2-1 to PSG! Great Zlatan-goal! His 42nd Champions League-goal!

CAVANI GOT A GIFT

PSG scored again only minutes after. Ajax's Zimling didn't see that Cavani was walking deep in Ajax's half and passed to him, making him alone with Cillesen. The Urugyan didn't make any mistakes and made it 3-1, his second. That became the final result.

Zlatan is back for real. 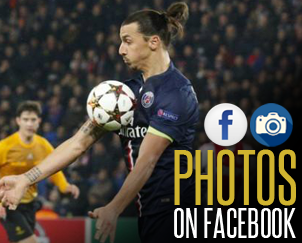 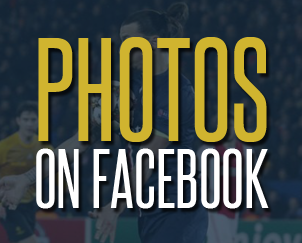 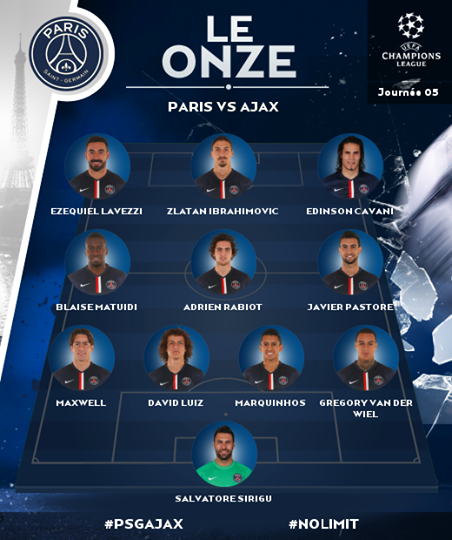 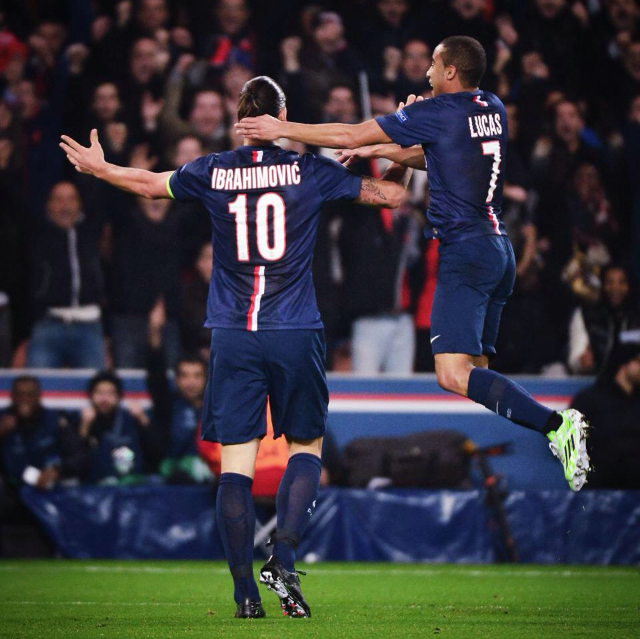 Ajax wanted to secure third place in the group and played with very high pressure from the get go. You didn't seem comfortable the first half-hour, was the high pressure unexpected?

ZLATAN: "No, it was expected – Ajax does it really well."

Several times during the first half you seemed very annoyed with the rulings on the pitch. Was it just in the heat of battle or did you think that the referee made many incorrect decisions?

ZLATAN: "It's just something that happens. I have my opinion, but I guess the referees have a better view."

Ajax managed to equalize in the second half and immediately you changed gears and started to play more aggressively, which paid off. In the 79th minute you ignite Parc des Princes with 2-1 from a difficult angle. Describe the feeling.

ZLATAN: "It felt great. But I need to get 100 % physically fit and I do that by playing more matches."

Then you go on to seal the game with Cavani's 3-1 after a real blunder by the defense. Now it's all in your own hands to win the group in the last round, away against Barcelona. How important is it to win the group?

ZLATAN: "It's definitely an advantage to be number one considering the teams that are in first place in the other groups." 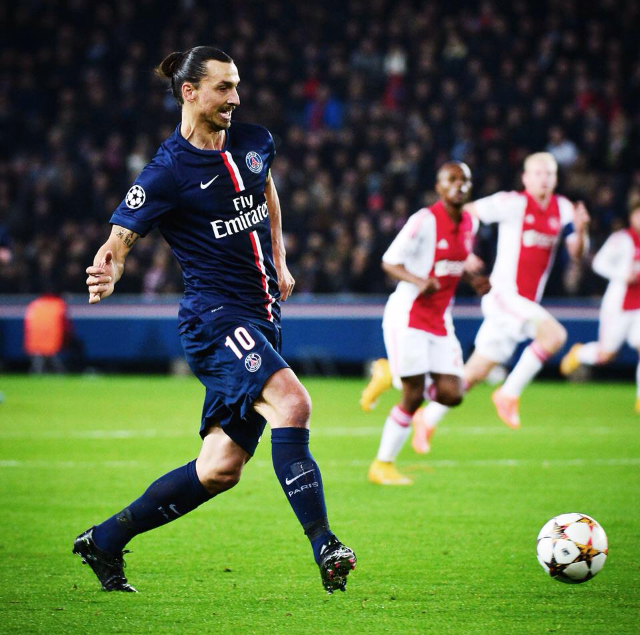 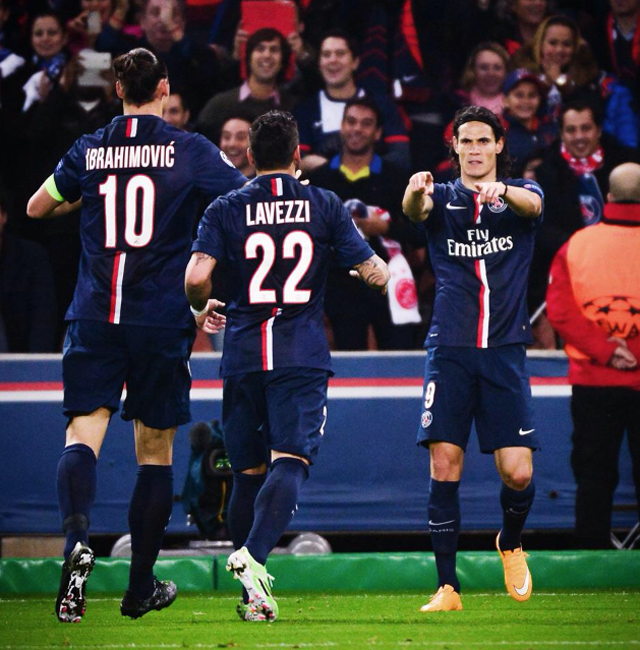 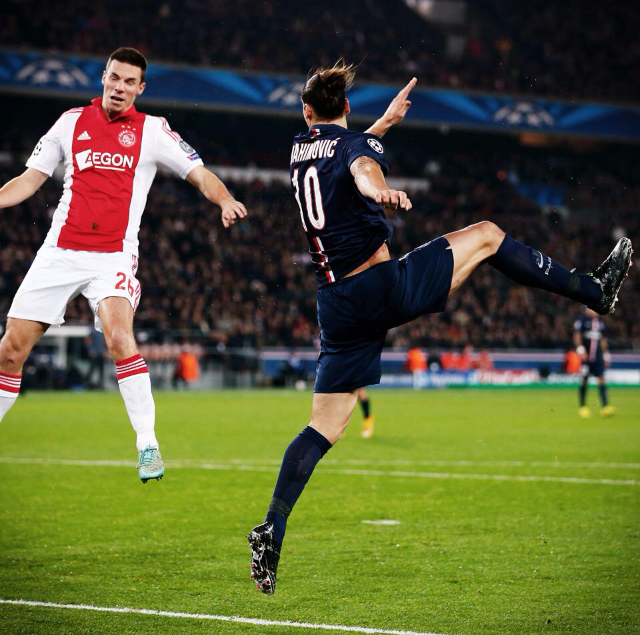 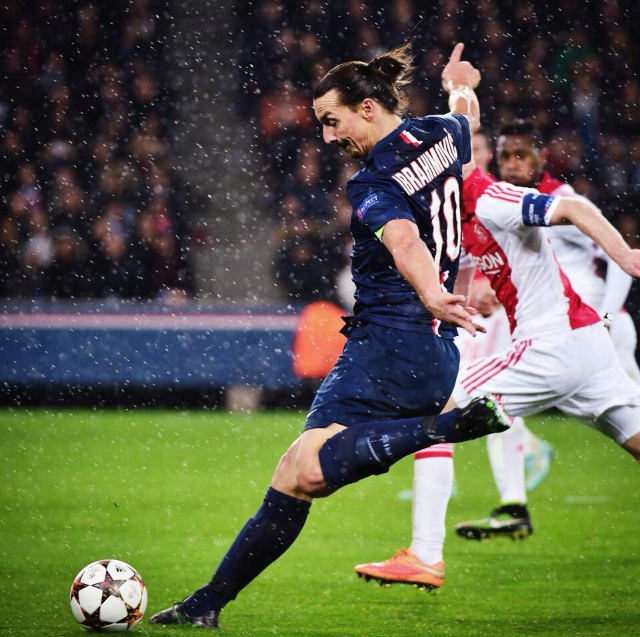