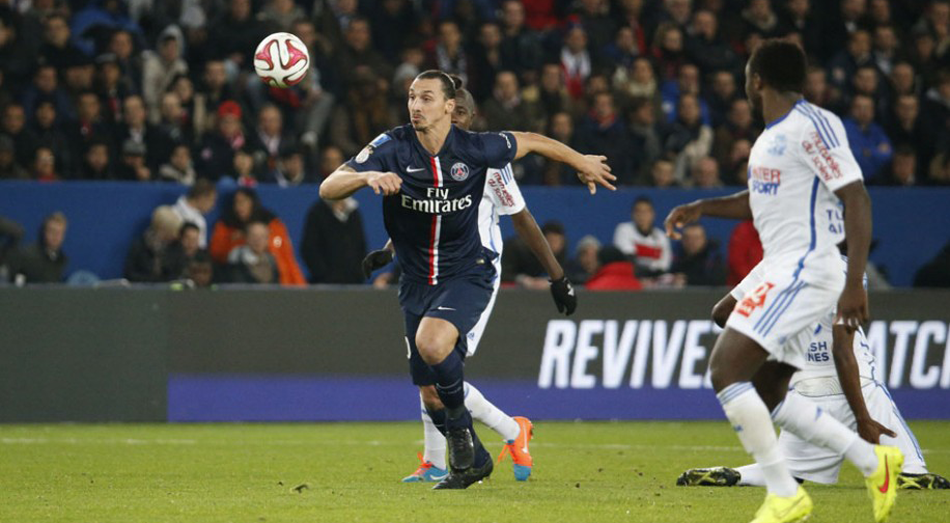 Zlatan finally made his return after injury when he was back on Parc des Princes tonight. He was subbed in the 65th minute when PSG won the important game 2-0.

Zlatan started on the bench and got to witness a tough, quick first half, definitely worthy of the hype. Marseille had several good chances, both Alessandrini and Gignac were very close to giving the visitors the lead, but Sirigu (and the post) were in the way.

PSG played well from time to time but to be honest, Marseille were the better team.

That didn't matter when Lucas took the lead for PSG in the 38th minute after being assisted by Lavezzi. The argentinian one-two-passed with Cavani and served Lucas who scored 1-0 with his right.

The game continued in a tight, even fashion in the beginning of the second. And in the 52nd minute, Parc des Princes noticed what we've all been waiting for. Zlatan warming up! And immediately the crowd started screaming "Ibra, Ibra, Ibra!" And so in the 65th minute, it finally happened. Zlatan came on to the pitch instead of Lavezzi! And he looked wonderfully inspired and immediately showed that he was ready to play with a couple of initiatives.

In the 85th minute, Zlatan got the ball in the middle and played a beautiful pass out to Aurier to the right. The ivorian stroke a great cross into the penalty area where Edinson Cavani appeared and headed the ball safely in goal, 2-0!

There was no question Zlatan was ready to play and took every opportuity to do something. He showed himself in almost every attack and in the last couple of minutes he had two shots on goal. But it showed it wasn't a totally match fit Zlatan tonight as he shot two a little too weak shots. PSG hold on to the lead and won 2-0, with Zlatan back. What a great Le Classique! 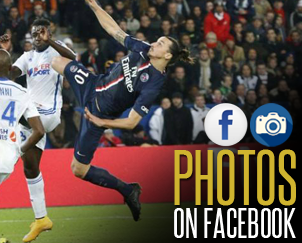 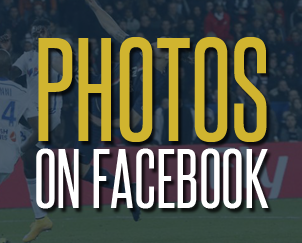