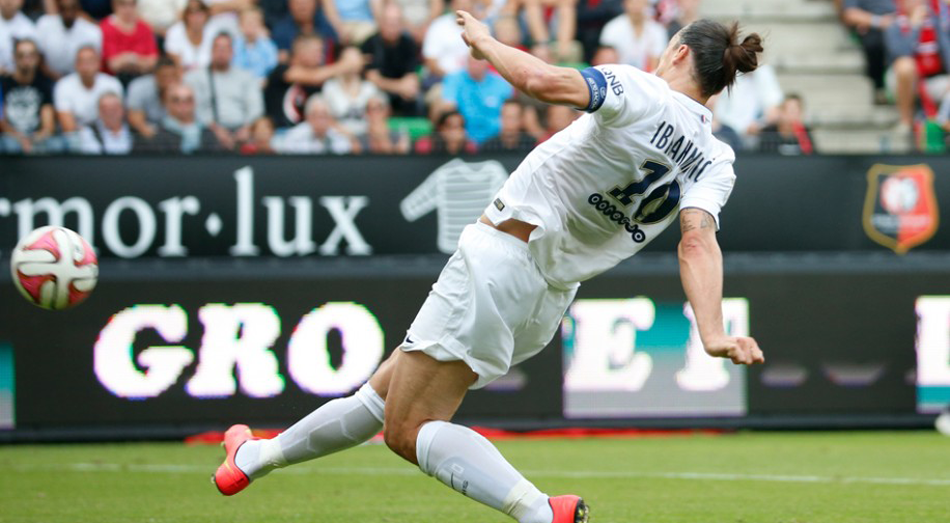 PSG was not it's normal self this afternoon, with unefficient attacks and Zlatan was clearly not fully recovered after a physical game against Austria days before.

A nice summer saturday afternoon could mean a brilliant game by PSG, but several probable factors made this game a game to forget. With both Luiz and Silva out on a horribly soft pitch PSG passed around well but without that lethal last third of the pitch.

ONE OF THOSE GAMES

The qualification-game against Austria in the week involved more physical duels with the defenders than in most games. Playing with a cold (against Austria), Zlatan didn't feel as alert in this game as against ex. Saint-Etenne. He had a shot (after a wonderpass from Verratti) in the cross-bar and a couple of semi-dangerous shots on goal, but this wasn't Ibra's afternoon. And as most PSG-destinies, when Ibra is not delivering the usual, the team isn't either. On to the next one.