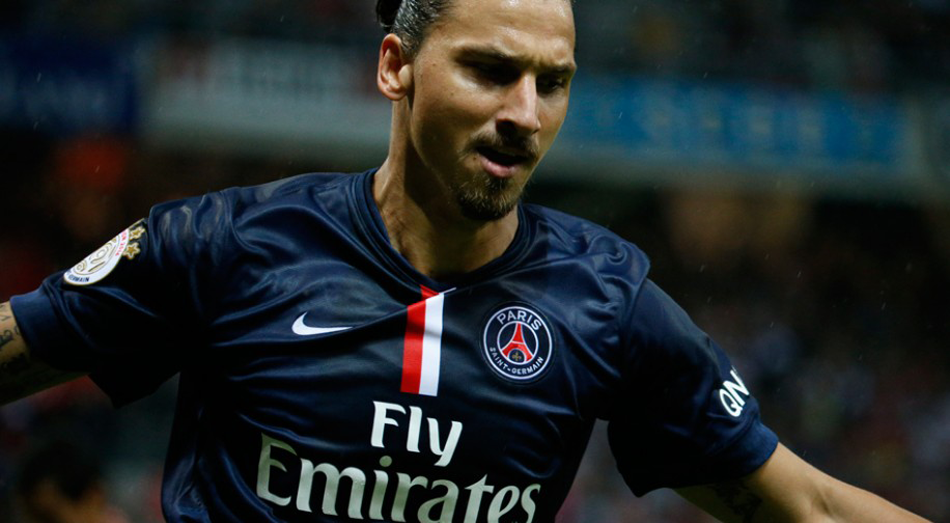 Zlatan scored twice again, but honestly could and should have scored 5 (!) goals when PSG drew Reims in the league premier.

Early league start in France meant that PSG still wasn't fully ready after World Cup, but with Lucas and Cavani on each side, Reims had their hands full in the first half. Zlatan made it 1-0 after only 7 minutes and, then an incredible 5 minutes accured.

17' - Lucas and Zlatan are completely open in front of goal and Lucas could only flick it to Ibra who had an open goal, but unsuccessfully dribbled, no goal.

18' - Verratti did what Lucas didn't and passed Zlatan who once again had an open goal, but shockingly hit the post, a type of miss Zlatan perhaps have never made.

19' - Z goes down in the penalty area, getting a penalty. With his sick penalty-stats, surely 2-0? Nope, goalie saves.

Reims took the lead before half time, and even though Zlatan unintentionally tied to 2-2, his 4th goal in two games, PSG never managed to score a third and considering the crazy opportunities PSG and Z had in first half, 2-2 and "only" two games was a disappointment. Something that says more about Zlatan's level than anything.