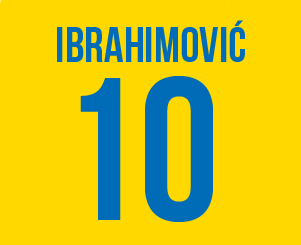 Zlatan is the best Swedish football player of all time. He has won the Golden ball 10 times, he has scored more goals than anyone and with 100+ caps for Sweden, many as captain he has given the Swedish people an era of an individual footballer never to be seen before. He played four Euros where he has scored 6 goals and two World Cups and he has given Sweden more incredible goals and assists than anyone in history. He has changed the landscape of Swedish football, making it more technical-oriented and he is a living legend. 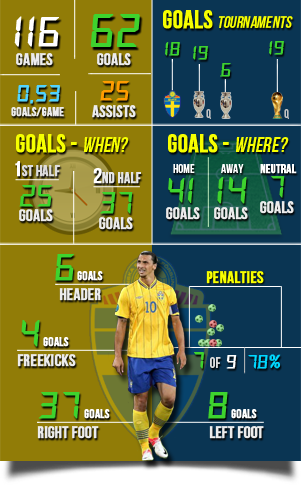 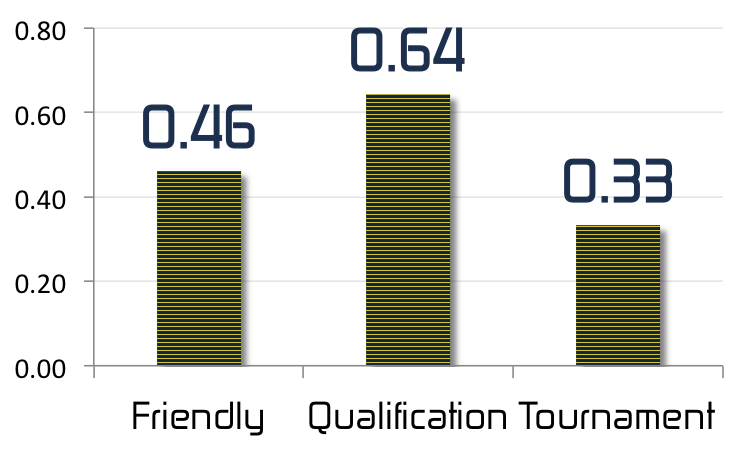 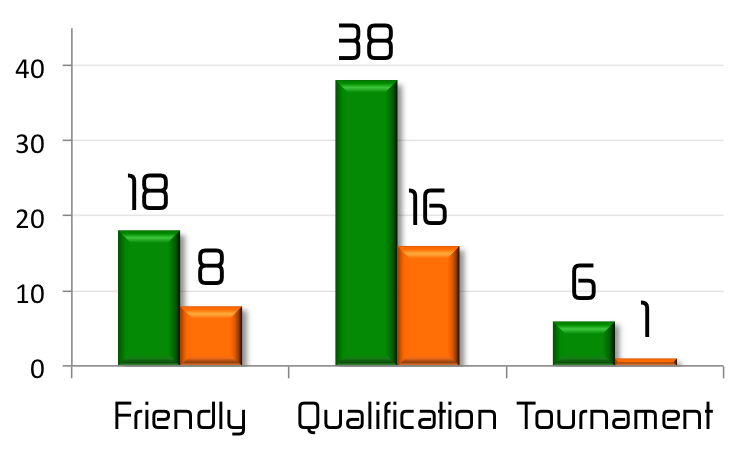 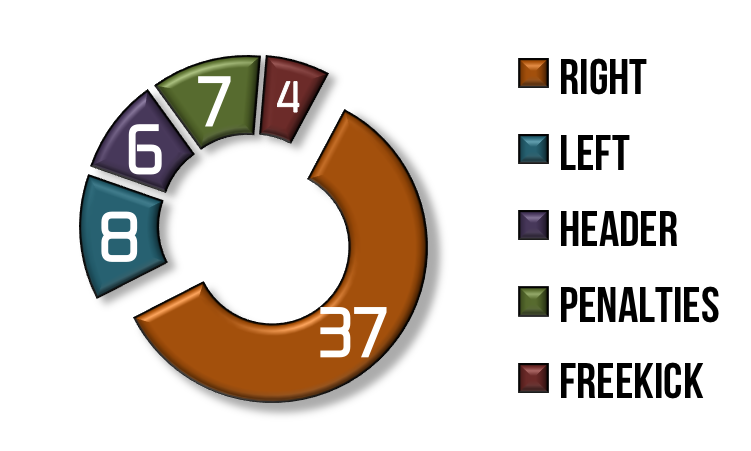