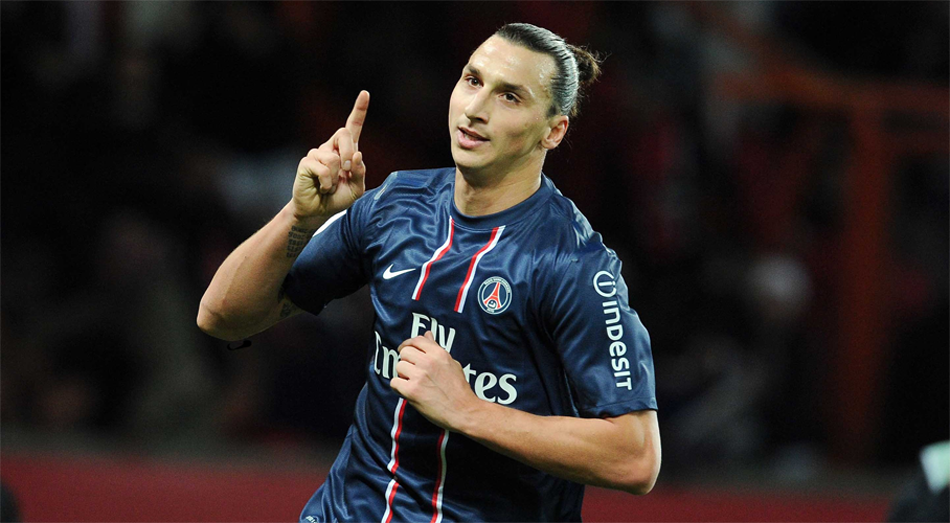 Together with Thiago Silva, Zlatan moved to hard-investing PSG, totally killed the French league, scored 30 goals, became "Zlatan" with all of France and almost beat former teammates i Barcelona in Champions League.

Zlatan didn't want to leave Milan but prioritizing money coming in for him and Silva, general manager Galliani made the controversal and by the Milan-fans not appreciated decision to sell the two world class-players to PSG.

Even though PSG had invested big sums of money the season before, the two big transfers came as a big surprise and created alot of discussions in Europe. The french league was not a high profile league, PSG hadn't won it in 20 years, and even though Lyon was a great CL-contender reaching 9 straight playoffs 2003-2012 no French team, and definitely not PSG had been considered a serious threat for the title in CL. They did, however, have world class manager Carlos Ancelotti, which played a big part in the move.

The entry of Ibra was huge in France. Even though the history of french players is fantastic with Platini, Henry and Zidane there had never been a bigger superstar, playing IN France at their best. And Zlatan didn't hold back, he carried PSG from day 1, scoring and scoring, beautiful goals, important goals, making assists, dominating. Which led to a new word being introduced in the French language. "Zlataner", meaning "Agir en situation de suprématie physique, technique ou tactique, dominer un adversaire de manière outrageante ou humiliante", or "Act with physical, technical and tactical supremacy, dominate an opponent insultingly or humiliatingly".

After not winning the league with Milan 2011/12 and after joining a somewhat lower quality (according to the UEFA-coefficient) the possibility to not win Ligue did not exist for Zlatan. He cared as much about winning as ever, if not more, and carried PSG to a 12-point league win (TROPHY 19).

He unquestionably won "Player of the year", was selected in "Team of the Year", won the Top Goal Scorer-award (30 goals) in Ligue 1 but also had the honor of winning the "Golden Foot"-award, a career achievement award to players above 28 which the public votes for. It had been given to players like Ronaldo (the real one), Ronaldinho, Del Piero and Totti before him and in October he got to go to Monaco and receive the prestigous award.

And that was not it, he also won the 2012/13 Champions League-Top Assists table with his 7 assists in 9 games. The outcome in CL was frustrating though. One again his former Barcelona were too strong in the round of 16, even though they played two draws.

"I'm here and for me the future is here and this Paris Saint-Germain-project is fantastic because I think it's the future they are building up, it's something something big. And I want to be part of that, I wanna make history here and it's a new chapter in my life."
"For sure the French competition will be more interesting now because of Paris Saint-Germain and I think the other clubs should thank PSG because they are making the french competition grow and become more interesting." 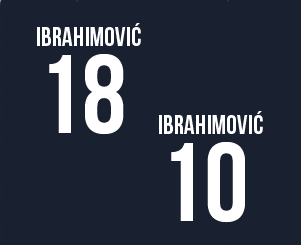 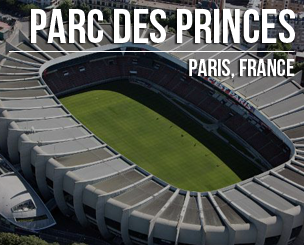 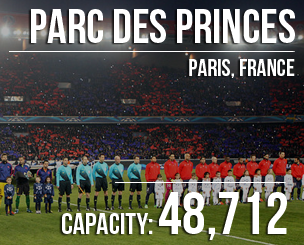 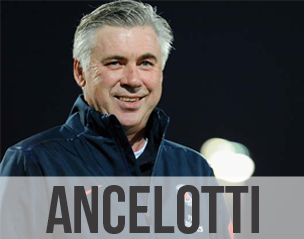 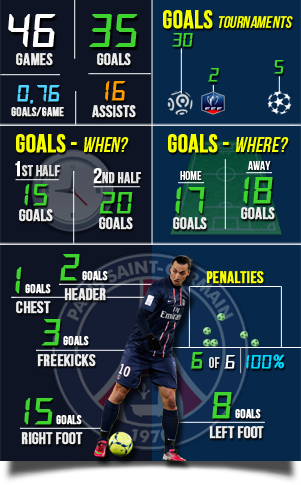