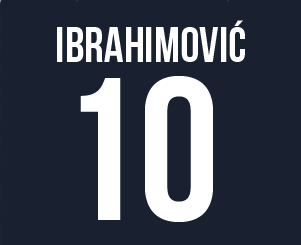 Zlatan somewhat unexpectedly joined Paris Saint-Germain in the summer of 2012. Four years later he had become a club legend and helped PSG become one of the top clubs in Europe. He scored 30 league goals in he first season and ended with a new club record of 38 in 2015/16. He scored a total of 156 goals in 180 games and won 12 trophies, including winning Ligue 1 all four seasons he was there. He is the all time top goalscorer in PSG. He broke several goalscoring records and left Paris 2016 as the best player in Ligue 1's history. 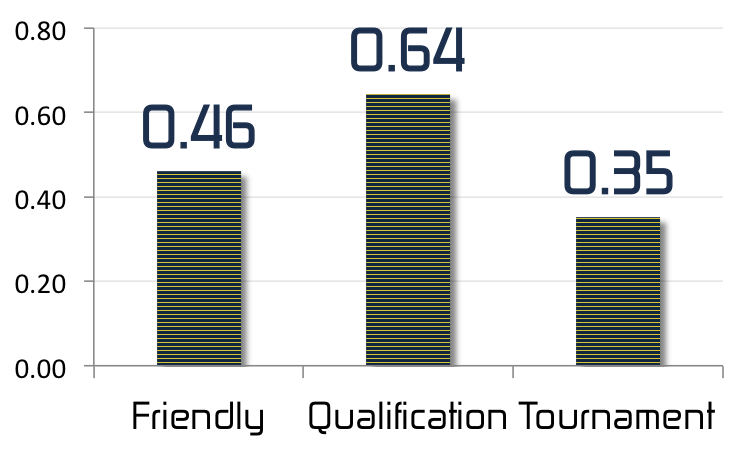 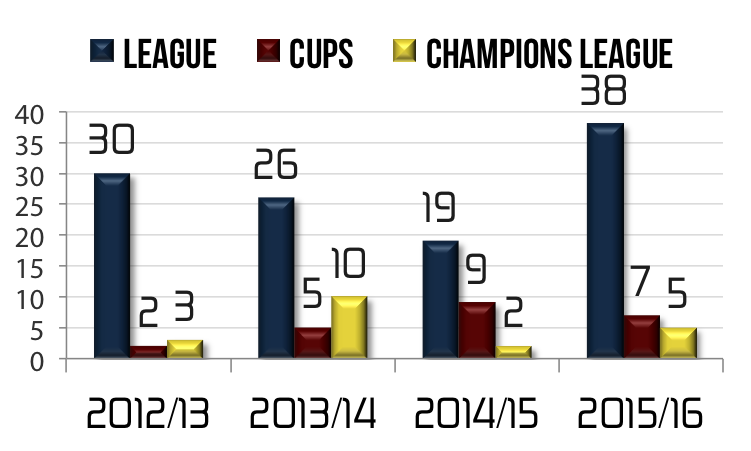 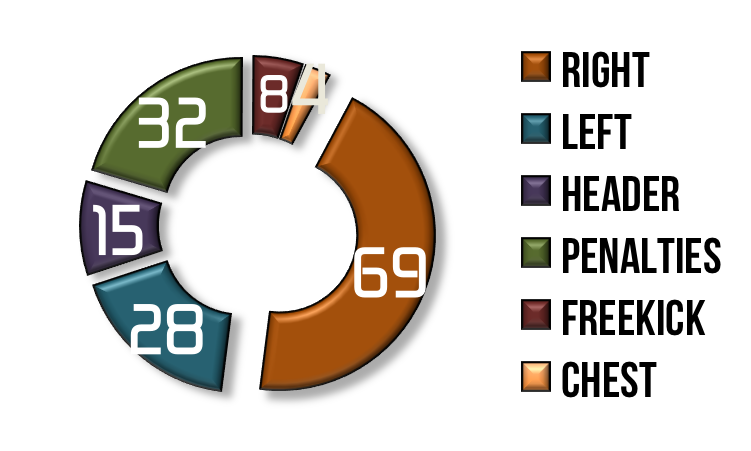