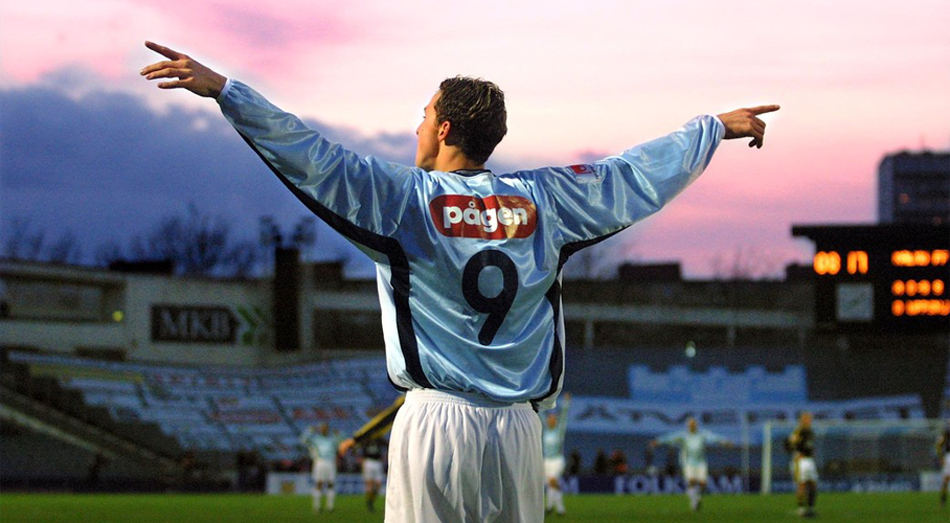 WHAT HAPPENED IN MALMO FF?

Well, this is were the fairytale begins. A young Zlatan Ibrahimović broke old patterns and forced himself into the first team of Malmo thanks to exceptional talent and a strong will. He helped his Malmo back to the first division, became "Zlatan" with all of Sweden and left as by far the biggest Swedish export of all time. An epic era had begun.


1999
Malmo FF is one of the most succesful Swedish clubs of all time and had never been relegated from the first division (Allsvenskan) until 1999. That's ironically when a young, inspiring 17-year-old dribbler named Zlatan Ibrahimović made his debut. He made 6 appearances as a sub and in the last game he scored his first goal as a senior.


2000
The relegation to Second Division (Superettan) was seen as a huge failure and there was a huge pressure to immediately come back to Allsvenskan. This opened up for Zlatan, who's huge talent already was frequently talked about. However, the path was everything but easy for him. In the documantary Bladarar 2 (watch in the "video"-section below), we are given a unique insight to the season year 2000. There was on one hand great support for Zlatan's unortodox playing style with never in Sweden-seen dribbling ability and touch and he quickly became very popular in Malmo. On the other hand he faced a big resistance against not being the norm, sometimes choosing the more difficult option on the pitch, and being accused of having an "attitude". Coach Michael Andersson (and general manager Hasse Borg, who later failed Zlatan when selling him to Ajax) strongly believed in him however and he started most games. This year can only described as "Zlatan-mania" in Sweden, he got alot of attention and carried Malmo to several important victories, scoring 12 goals in the league. Malmo was promoted and (thankfully) was back in the Premier Division the next season.


2001
Zlatan's 2001 season in Malmo is quite weird. And wonderful.
After the succesful season 2000 there was alot of interest for him in Europe, amongst other Arsenal (whom he quite rightly refused a trial). The rumours indicated that he would become the most expensive Swedish export of all time and beat Ljungberg's transfer fee from Halmstad->Arsenal of appr. €3,7M. He did, by far. After scoring a wondergoal ( he started scoring those already back then, video below, against Moss) in pre-season in Spain in front of Ajax general manager Leo Beenhakker, Ajax agreed to pay a record €8,7M for him. And this was before the season had even begun (!). Consequently the focus on him was unbeliavable when Malmo played their first game of the season at home in april 2001. Already being signed for another club, never had played a single game in the Premier Division Zlatan did what everyone was expecting and a little more. Scoring the only two goals in the 2-0-victory, he gave his Malmo the statement it needed, they were back to stay. The rest of the season then inevitably became a kind of wait for the Ajax-leave. 1 July 2001 he left for the next step, Ajax.


• ALL ZLATAN'S GAMES IN MALMO: 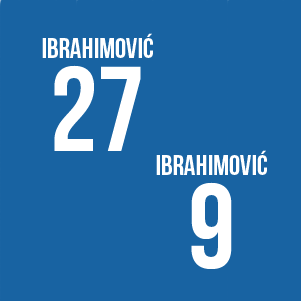 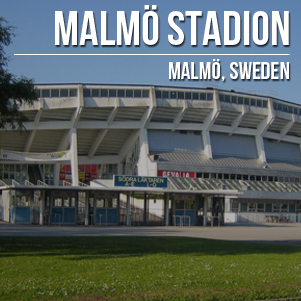 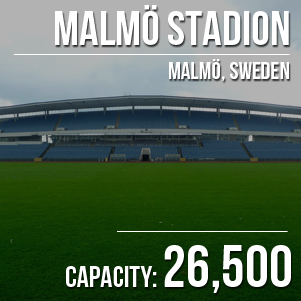 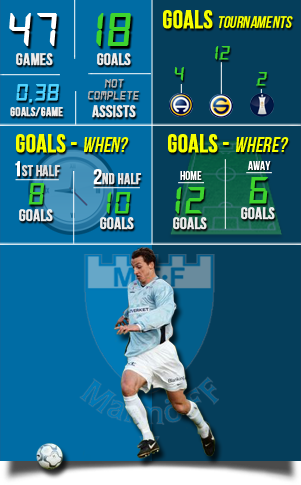 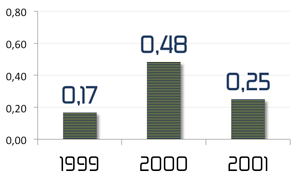 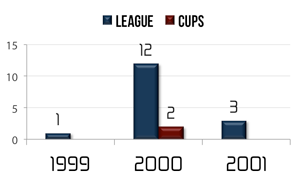 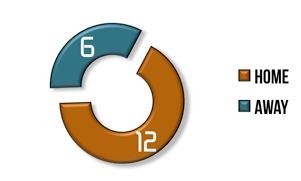