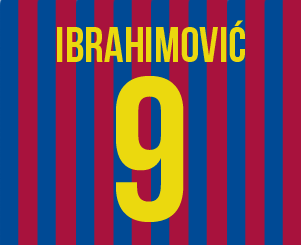 After the monster transfer to Barca came true and with tens of thousands welcoming him at Camp Nou, he had now reached a place in the football world possibly higher than the dreams. The time up until christmas was amazing, scoring in the five first league games and deciding El Clásico. He played incredibly well and two spring-goals against Arsenal was a light, and with 4 trophies he had done really well but being in conflict with manager Guardiola, he has said he didn't find it satisfying playing football again, so the time in Barca only became one year. 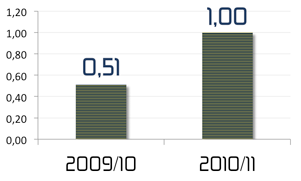 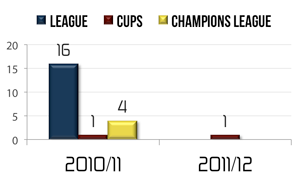 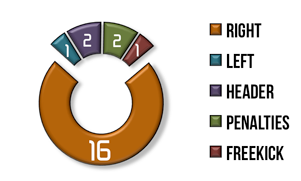