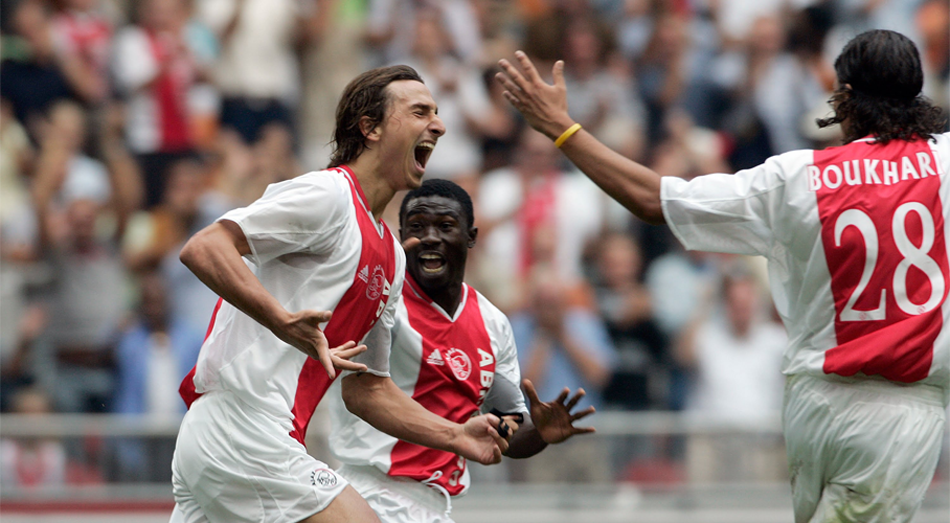 The Ajax-journey ended with one of the most beautiful football goals ever seen, an unique display of technique, flair and intelligence. He only played four games before leaving for Juventus.

EURO 2004 was a big tournament for Zlatan. He was an important part of Sweden's great team and scored a typical crazy-Zlatan-goal aganst Italy, a goal which obviously didn't get unnoticed in Italy, having Juventus chasing him and finally signing him in August.

The ending in Amsterdam became a bit bittersweet. And amazing. The deal with Juve took longer than expected and some internal politics between Koeman and general manager Van Gaal together with a dispute with teammate/rival Van der Vaart made the last time a bit unpredictable for Z.

THE GOAL AGAINST BREDA

So when Z stepped on to the Amsterdam Arena-pitch on 22 August, days after he had stepped on teammate/rival Van der Vaart in a national team friendly, the athmosphere was a bit weird, alot of people chose Van der Vaart's side and even booed Zlatan, who writes in his book how angry it made him. That all went away in the 76th minute when Z scored that wondergoal. It's one of those goals that transcends everything. It's pure art and precise science together in one magical, unique moment when time stands still and normality becomes extraordinary. See video below.


• LAST GAME (BEFORE MOVING TO JUVENTUS):

"He made it and broke through around this time, and only five minutes later I received the ball twenty meters from the box. I had a defender on my back and we were pushing and pulling each other, and I came loose, and I dribbled past another guy. That was the start. That was the intro. I continued with a fake shot, and got closer to the box, and did another trick, I was trying to find an opening for a shot. But new defenders kept coming at me. There were many around me and maybe I should have passed the ball, but I didn't see an opening for that either. Instead I pushed through in a fast dribbling slalom, fooled the goalie too and put the ball in open goal with my left foot. It was an instant classic. It was a dribbling through the entire team, and the stadium exploded. Everyone went crazy. Even Koeman was jumping around like crazy, no matter how much I wanted to leave him. It was like all the hatred against me turned around, into love and triumph." 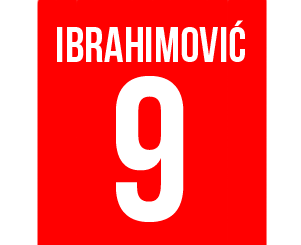 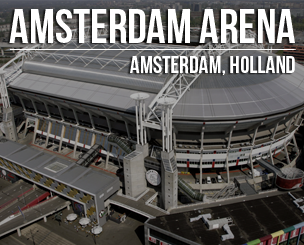 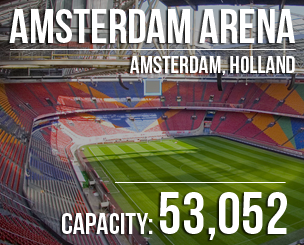 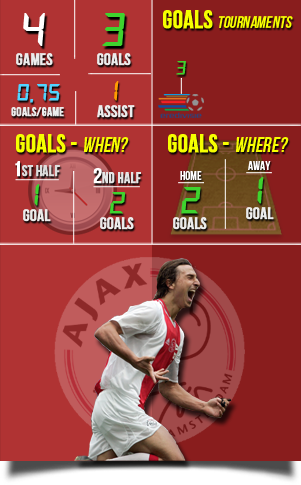