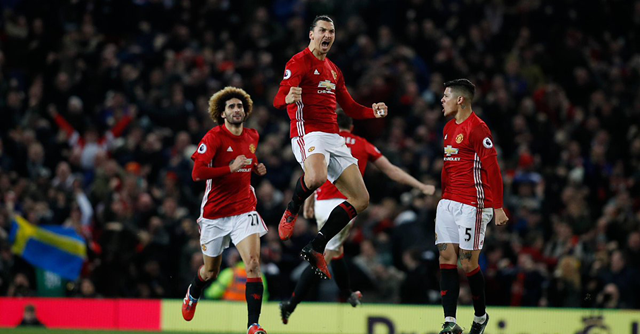 Manchester United played poorly and being 0-1 down it looked like Liverpool were gonna take the important three points. But as long as you have Zlatan there is always hope and in the 84th minute he saved United by heading the ball in the back of the net and the game ended 1-1.