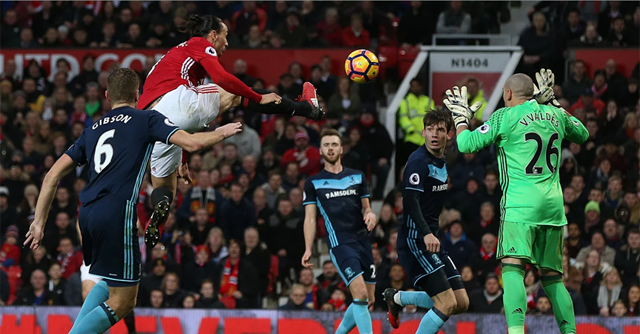 What seemed like three easy points against Middlesbrough all of a sudden turned into a potential loss. But then Man Utd woke up, stormed forward and scored twice in the last five minutes and won their fifth straight Premier League-win.

- We won, and that's what's most important. We're getting better and better, Zlatan said after the game. 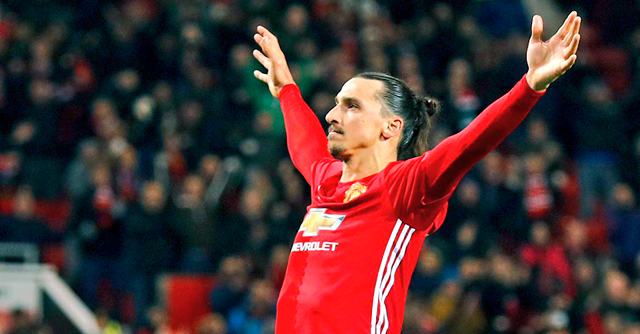 Manchester United beat Sunderland 3-1 and Zlatan was behind everything, scoring once and setting up two goals. 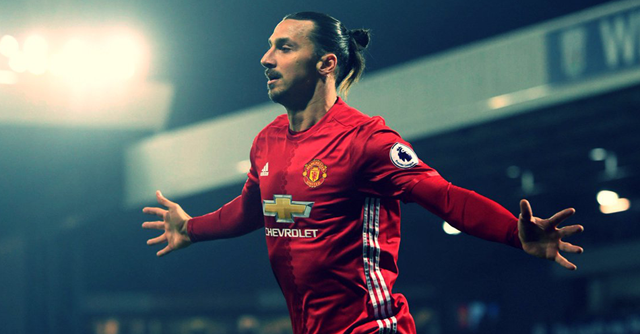 They said he was too old, that he was past his peak. Zlatan keeps answering to the haters and doubters, tonight he scored another two goals when Manchester United beat West Bromwich 2-0 away and took their third straight win in Premier League.

- I feel good and fresh, and went the team is doing good it's absolutely easier, Zlatan said after the game.

ZLATAN WON THE GAME FOR UNITED

SCORED THE WINNER IN THE 88TH MINUTE 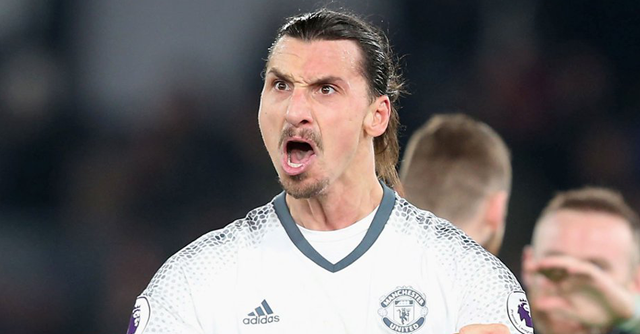 Zlatan keeps delivering goals in the red shirt and tonight he saved United in the 88th minute away against Crystal Palace. Paul Pogba paid him back for Zlatan's assist to 1-0 and Man Utd took another three important points. 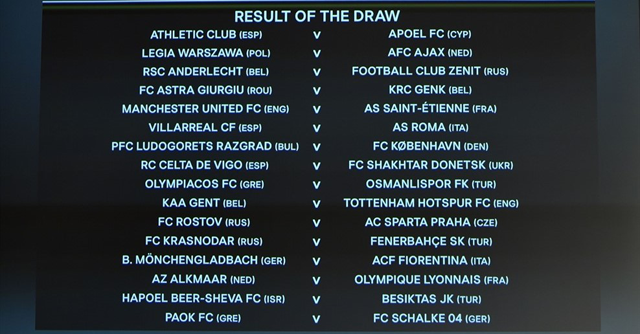 Today the draw for the UEFA Europa League (and Champions League) playoff stage was held.

Manchester United was drawn against Saint-Étienne, who finished sixth in Ligue 1 last season and won their Europa League group before Anderlecht, Mainz and Gabala.

Saint-Étienne is a familiar opponent for Zlatan, it's actually the club he has scored most goals against in his career.

He has played 13 games against them with Paris Saint-Germain.

The two legs will be played 16 and 23 February.

The first game is in Saint-Étienne since they won their group. 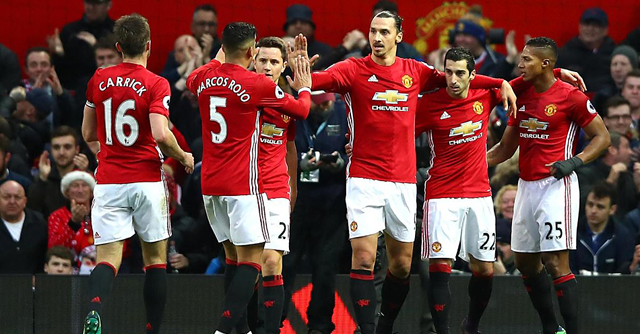 Finally Manchester United was able to protect a lead and win at Old Trafford.

Henrikh Mkhitaryan scored the only goal against Tottenham and thanks to a great defense and impressive work ethic, United are now only six points from top-4.

SEVEN GOALS IN THE LAST 6 GAMES 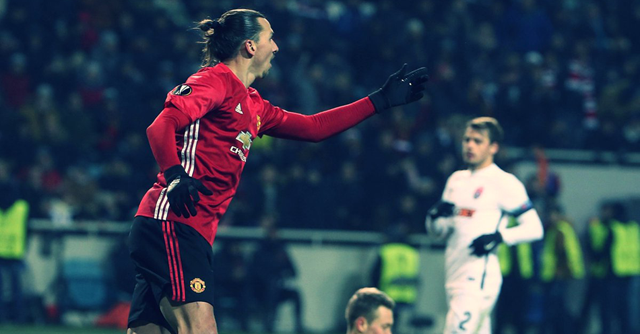 Manchester United are through to the playoff stage in the Europa League.

Henrikh Mkhitaryan scored his first goal and Zlatan his seventh in the last six games when Man Utd beat Zorya away win 2-0. 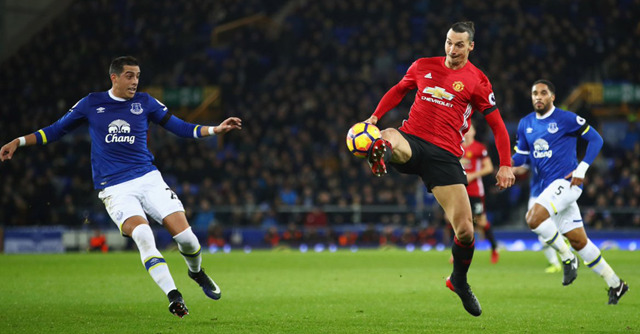 But Mourinho put on Marouane Fellaini, who caused a penalty and Man Utd dropped points again.