MAN UTD GOT THE ENGINE GOING

Zlatan has gotten his goalscoring form back. Tonight he scored twice when Man Utd beat West Ham 4-1 and advanced to the League Cup semifinal. United played really well, Mkhitaryan and Martial was on fire. 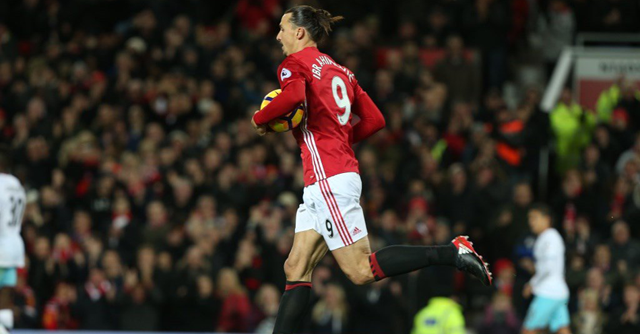 Zlatan scored which should mean happy days. But Manchester United failed to score another goal against West Ham and played 1-1 against one of the worst teams so far in Premier League. The season is sadly slipping away. 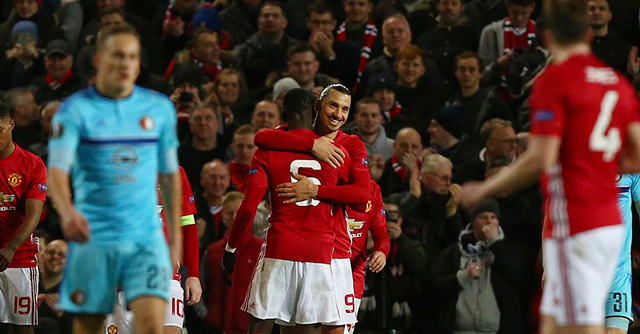 The crowd at Old Trafford got to see a fluent, attacking Manchester United comfortably beat Feyenoord 4-0 in the Europa League tonight. Zlatan got an assist to Rooney's 1-0 and "scored" when he forced goalkeeper Jones to score an own goal.

– I didn't feel that good. I haven't played in three weeks, and I felt it both in my game and body, Zlatan said about his own performance after the game.

Zlatan is Sweden's best footballer of all time. By far.

On the annual Swedish football awards tonight he won the award for Forward of the Year as well as once again receiving the Golden Ball, given to the best male Swedish footballer of the year. 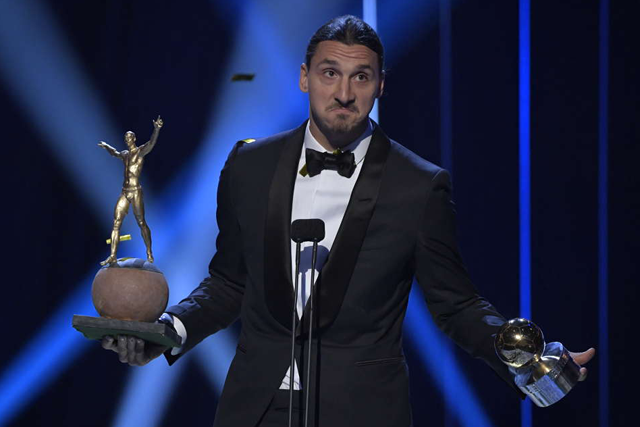 It was the 10th straight year (11th total) he won both Forward of the Year, and the Golden Ball. 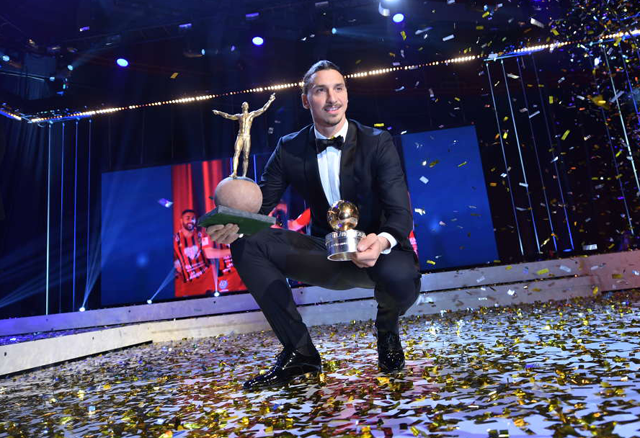 This summer Zlatan announced his retirement from international football which tonight was highlighted and honored. He received a message from David Beckham and the Swedish Football Association announced that a statue of Zlatan will be placed outside Sweden's National Stadium Friends Arena. 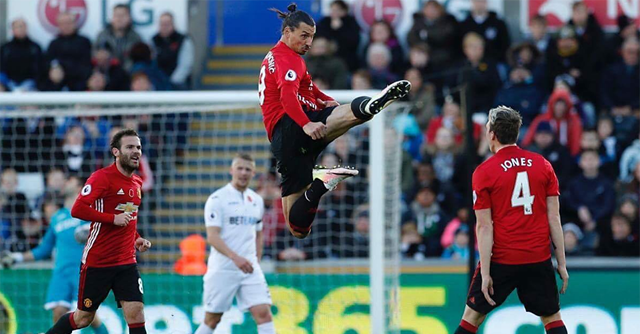 Finally! Zlatan scored in the Premier League again! And when he did, he didn't only score once, but twice. His 399th and 400th club career goal lead Manchester United to an important victory with 1-3 away against Swansea.

ZLATAN NOMINATED TO "THE BEST" 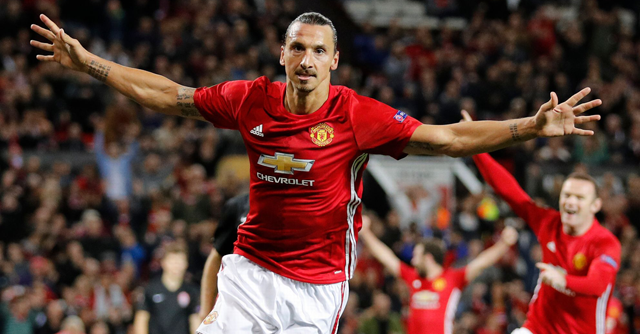 Two weeks ago Zlatan was one of 30 players being nominated to France Football's "Ballon D'Or" where journalists vote on the best players in the world, and today FIFA presented their shortlist (23 players) for their new award "The Best FIFA Men's Player 2016". Zlatan is nominated there as well.

The award for the best male football player in the world has had many faces over the years.

Up until 2007 the French football magazine France Football handed out the prestigous award "Ballon D'Or" to the best "European Footballer of the Year", but then changed it to incuding players over the world.

Between 1991 and 2010 FIFA gave out their own "FIFA World Player of the Year"-award but in 2010 the both awards merged into one, the "FIFA Ballon D'Or", which was given to Lionel Messi four times and Cristiano Ronaldo twice 2010-2015.

But this year the two awards have once again separated, France Football gives out "Ballon D'Or" like before 2010 and FIFA have initiated the new award, called "The Best FIFA Men's Player , which is voted on by national team captains and coaches (50%) and fans (50%).

Please see THE AWARDS for the complete list of Zlatan's all individual awards and nominations.

The voting for the fans online starts today and ends 22 November. The award is being presented on an award ceremony on 9 January 2017.

More information about the award on fifa.com. 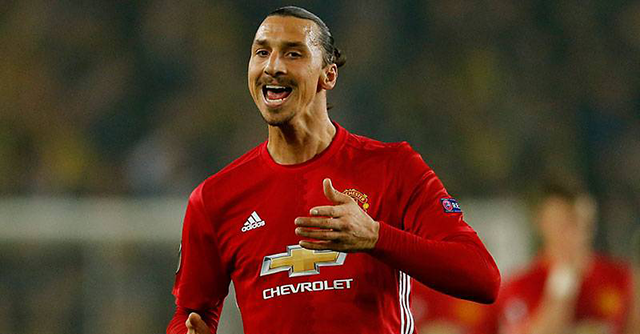 The tough times continue for Manchester United. Tonight they lost 2-1 to Fenerbahce away in Europa League after two great goals from the home side. Zlatan started on the bench but came on for injured Pogba after half an hour.

WE APOLOGIZE FOR THE LACK OF UPDATE

We apologize for the lack of continous updates lately. Due to time we have not been able to keep the website updated and we ask for your understanding.

We will do our best during the fall and we will always go back and update everything when given the opportunity but if it takes a couple of days, we ask for your patience.

There is only one Zlatan.