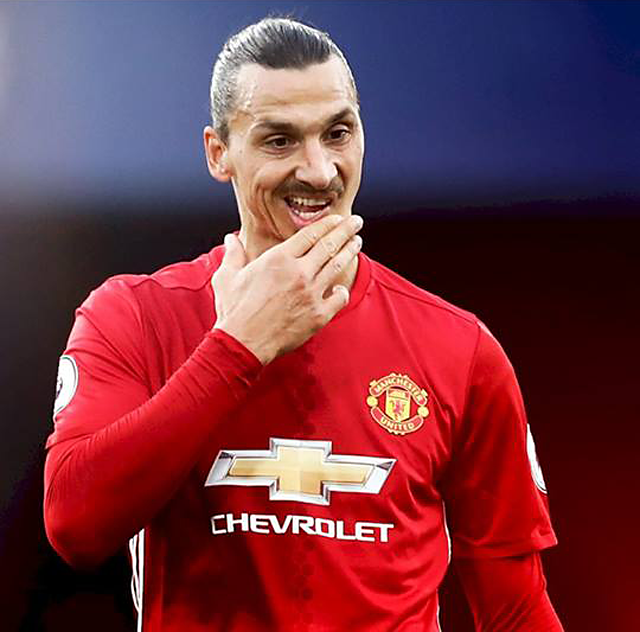 Manchester did very few things right and lost clearly to Chelsea 4-0. Zlatan did not perform as hoped and was obviously disappointed after the game.

CHELSEA WON 4-0 - NOTHING WORKED FOR UNITED 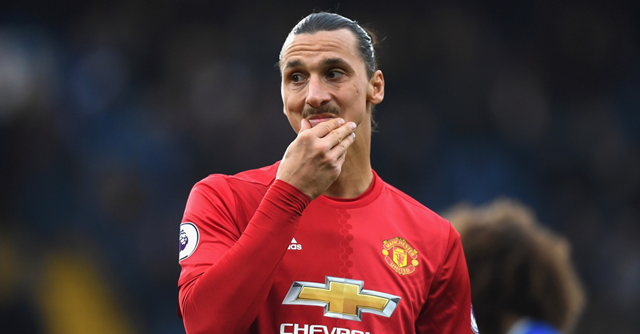 Tonight everything went wrong. Chelsea outplayed Man Utd and were also much more efficient. They scored two in each half, while United failed to score at all. Zlatan had two chances but missed them both. 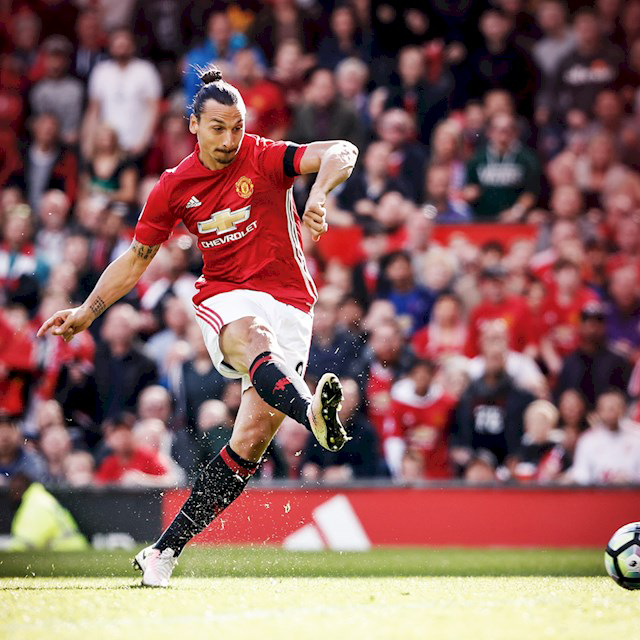 When Anthony Martial scored in the 69th minute most thought Man Utd sealed the three points against Stoke. But a late equalizer ruined the day for United and Zlatan, who should have scored today.

You controlled the match and created dangerous chances again and again, but you only succeeded in scoring one goal on a team that is second to last in the Premier League. What's missing in the offense? 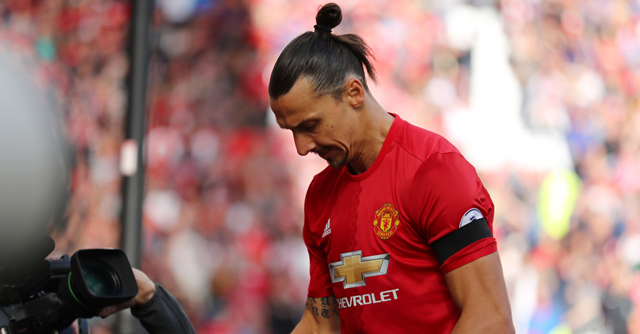 Manchester United have not yet become the winning machine the fans are hoping them to be. Today Stoke's goalkeeper Lee Grant stopped United for an hour and when Martial's goal looked like it was becoming the winner, Stoke equalized and stole a point at Old Trafford.