"I JUST TRIED TO GET IT ON GOAL" 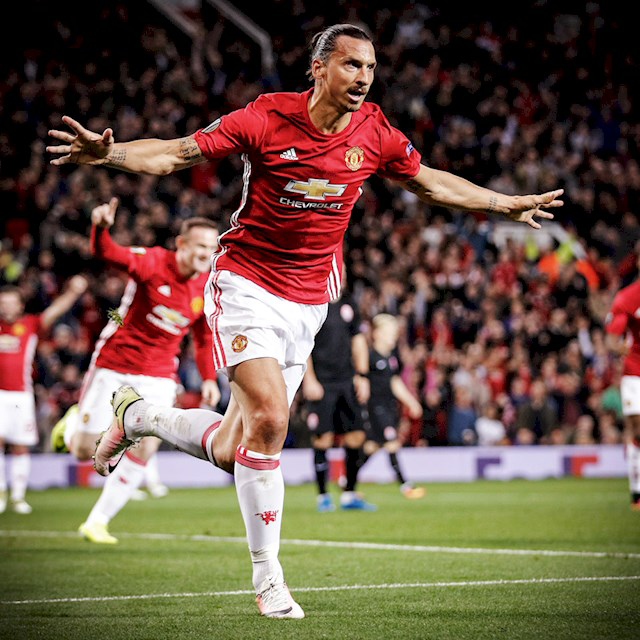 Zlatan scored the only goal when Manchester United beat Zorya in Europa League tonight. It was his first goal in five games and naturally he was pleased after the game.

Your Manchester United won tonight against Zorja Luhansk. What do you think of the match?

You scored the only goal of the match as you headed 1-0 in the 69th minute. Tell us about the goal!

Zlatan: "I saw that Rooney went for the finish, didn’t get the right touch, and the ball came towards me. I just tried to get it on goal."

Much discussed Wayne Rooney assisted tonight. What do you think of Rooney as player, and what does he add to United?

Zlatan: "Fantastic, and he is a part of United’s fantastic history."

You now have three points with Fenerbache waiting in the next Europa League match. What do you think of your chances to advance from Group A?